(MINNEAPOLIS) — The wife of Derek Chauvin, the Minneapolis police officer who is charged with murder in the death of George Floyd, is now filing for divorce, according to her attorneys.

“This evening, I spoke with Kellie Chauvin and her family. She is devastated by Mr. Floyd’s death and her utmost sympathy lies with his family, with his loved ones and with everyone who is grieving this tragedy. She has filed for dissolution of her marriage to Derek Chauvin,” the Sekula Law Office said in a statement Friday night. “While Ms. Chauvin has no children from her current marriage, she respectfully requests that her children, her elder parents, and her extended family be given safety and privacy during this difficult time.”

Chauvin was arrested and charged with third-degree murder and manslaughter in the death of Floyd on Friday. More arrests and charges are anticipated, according to Hennepin County Attorney Michael Freeman.

Video of Chauvin pinning Floyd to the ground with his knee pressed into Floyd’s neck set off widespread protests across the U.S. this week since his death on Monday. Many of those protests have turned chaotic and violent in cities like Minneapolis, New York City, Atlanta and several others.

Prosecutors in Hennepin County, Minnesota, say evidence shows Chauvin had his knee on Floyd’s neck for a total of 8 minutes and 46 seconds, including two minutes and 53 seconds of which Floyd was non-responsive.

Police were called after Floyd had allegedly used a fake $20 bill to make a purchase at a local Cup Foods, according to the complaint.

Prosecutors said Floyd “resisted being handcuffed,” according to the complaint, but “became compliant” once they were on him.

How To Make Caprese Salad 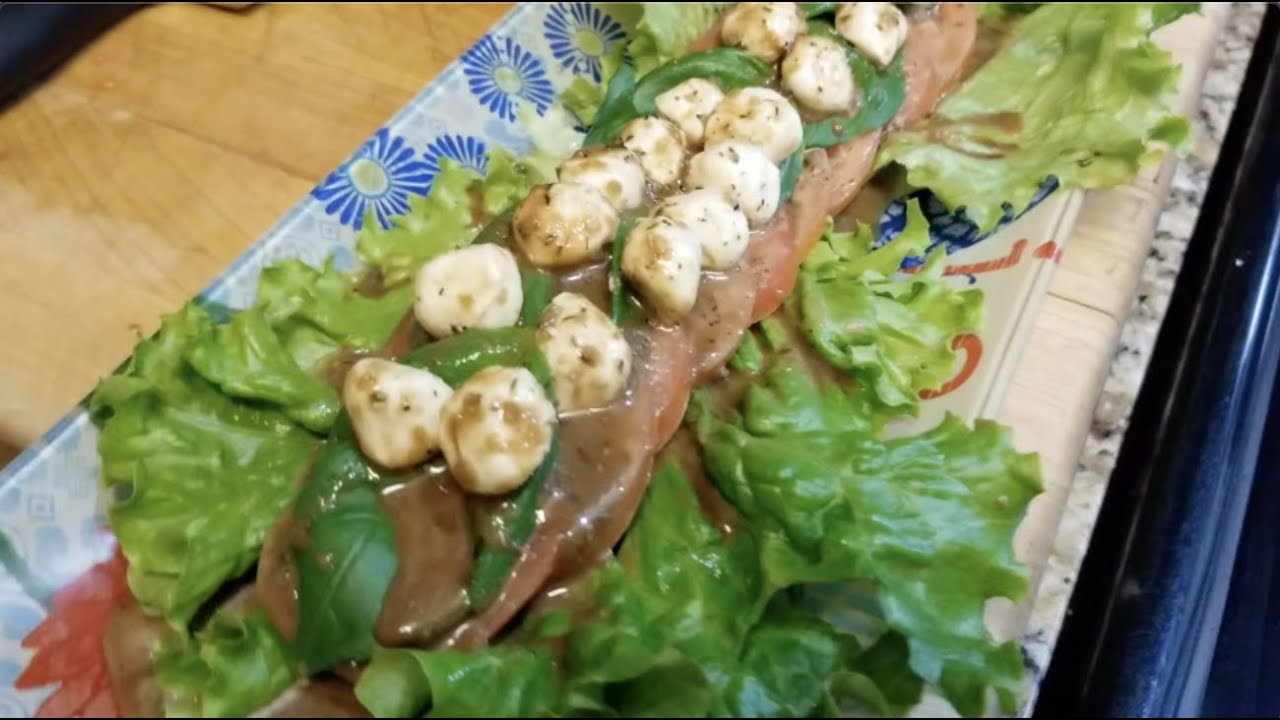 Jacquees Tells How He Got His Career Poppin' 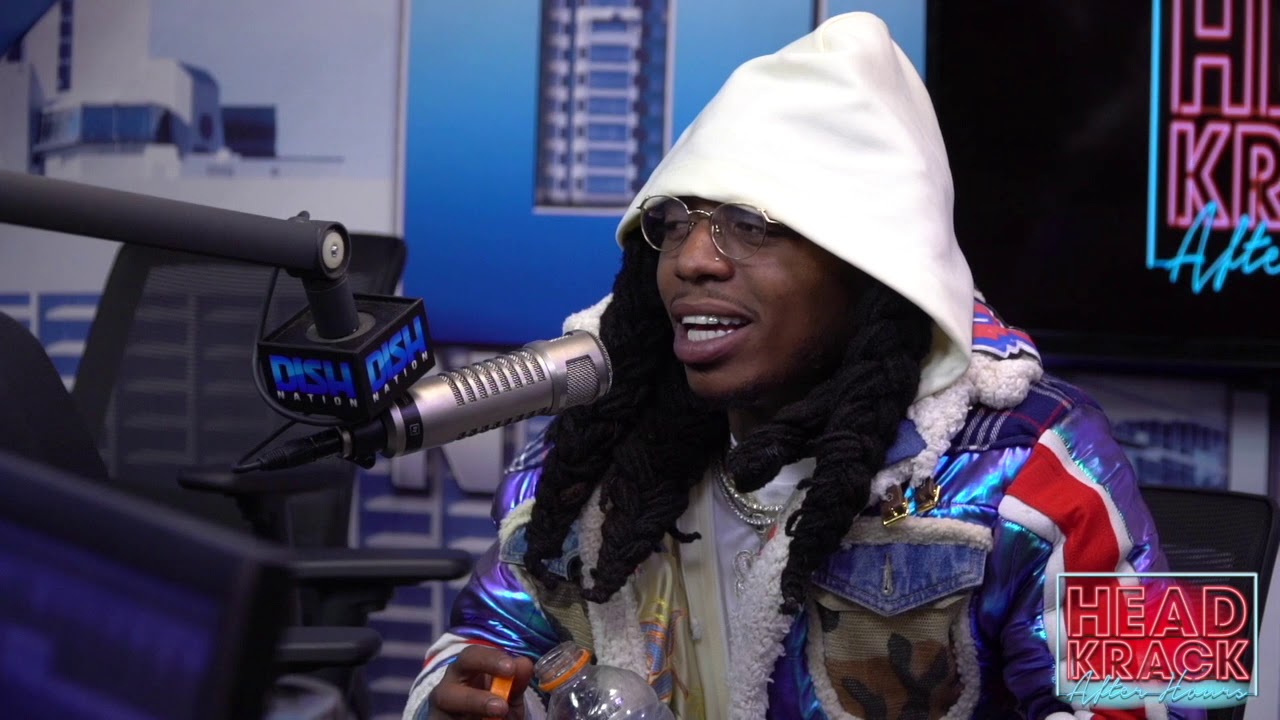