(NEW YORK) — A wedding in Washington state attended by over 300 people has been linked to nearly 40 COVID-19 cases so far, health officials said.

The massive party was held near Ritzville, in rural Adams County, on Nov. 7, officials said.

By Monday, neighboring Grant County had traced 17 cases of COVID-19 to the event, “with more being added daily,” local health officials said in a news release. On Tuesday, the number of cases connected to the wedding was approaching 40, the Grant County Health District confirmed to ABC News.

A long-term care facility and a school district also have outbreaks tied directly to, or through contact with, wedding participants, the health district said.

Grant County health officials are asking attendees of the wedding to get tested for COVID-19 and to self-quarantine through Saturday. The health district said it is trying to notify attendees about possible exposure, “but with more than 300 people attending the wedding from many communities, local health jurisdictions are unlikely to reach them all.”

Under current restrictions, wedding ceremonies in the state are limited to 30 people, the health district said.

The site of the wedding was not identified, but described as a “private location.” Grant County residents threw the party, officials said.

ABC News left a message with the Adams County Health District, but did not immediately hear back.

News of the outbreak comes as Washington is experiencing a “third wave” of the virus, which prompted Gov. Jay Inslee to issue new, stricter COVID-19 restrictions around gatherings this week. Under the latest order, weddings are prohibited indoors and social gatherings with guests from outside the household are prohibited unless the guests quarantine.

Among other new restrictions, indoor dining at restaurants and bars will stop, and gyms, movie theaters, bowling alleys and museums are closed. The measures will be in effect until Dec. 14.

Washington is seeing an “explosion of growth” in new COVID-19 cases, and hospitals are being “choked with COVID patients,” Inslee said during a press briefing Tuesday.

Large indoor gatherings pose a high risk for COVID-19 transmission and have the potential to be “super-spreading events,” the Centers for Disease Control and Prevention said in a report released last week. “Such events are associated with explosive growth, followed by sustained transmission.”

The report examined the case study of a notorious super-spreader event: an August wedding in rural Maine that was linked to 177 COVID-19 cases, including seven deaths, according to the CDC. Two outbreaks from the wedding, which was held indoors with 55 guests, were traced to a long-term care facility 100 miles from the venue and a prison 200 miles away, the CDC said.

More recently, New York Gov. Andrew Cuomo this month pointed to an October wedding at a Long Island country club that was linked to 34 confirmed cases of COVID-19 and forced several schools to temporarily suspend in-person learning. More than 110 people attended the wedding, Cuomo said, in violation of an executive order that limits nonessential gatherings to 50 attendees.

How Megan Thee Stallion Stood Up For Black Women | RSMS 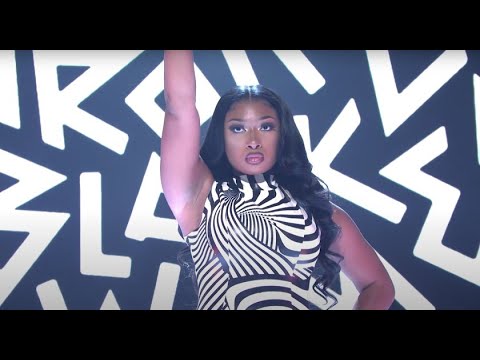