After years of civil rights activists calling for the removal of Confederate monuments, they’re falling like dominoes amid nationwide protests in the wake of George Floyd’s death in police custody.

Politicians on Thursday announced Confederate monuments will be removed from Indianapolis and from Richmond, Virginia. The news follows removals earlier this week in Alexandria, Virginia, and Birmingham, Alabama.

The statues, which honor soldiers and leaders on the losing side of the Civil War, are seen by many as symbols of racism and oppression.

That’s why the statue of Gen. Robert E. Lee in Richmond, the capital of the Confederacy, will be removed, Gov. Ralph Northam said Thursday.

Those protesting Floyd’s death and police brutality had gathered at the statue this week, chanting, “Tear it down!”

Mayor Joe Hogsett also acknowledged the current protests in the decision to remove a monument dedicated to Confederate soldiers who died at a prison camp in Indianapolis.

“Our streets are filled with voices of anger and anguish, testament to centuries of racism directed at Black Americans,” he wrote on Twitter Thursday. “We must name these instances of discrimination and never forget our past — but we should not honor them.”

This morning, I announced that a monument dedicated to Confederate soldiers who died at a prison camp in Indianapolis will be removed from its current location in Garfield Park.

The grave monument was commissioned in 1912 and relocated to Garfield Park in 1928 following efforts by public officials active in the Ku Klux Klan to make it more visible, Hogsett said.

“Whatever original purpose this grave marker might once have had, for far too long it has served as nothing more than a painful reminder of our state’s horrific embrace of the Ku Klux Klan a century ago,” the mayor said. “For some time, we have urged that this grave monument belongs in a museum, not in a park, but no organization has stepped forward to assume that responsibility. Time is up, and this grave marker will come down.”

Northam acknowledged that many residents won’t support removing the Robert E. Lee statue, which was erected in 1890.

“I believe in a Virginia that studies its past in an honest way,” said Northam, who signed legislation authorizing localities to remove Confederate statues in April. “When we learn more, when we take that honest look at our past, we must do more than just talk about the future — we must take action.”

“We have a chance here today … to say this will indeed not be our final moment and our final stand,” Lee said at a press conference Thursday. “There are more important things to address than just a statue, but this statue is a symbol of oppression.”

Northam said the monument will be removed as soon as possible and go into storage, with the community involved in determining its future.

The Richmond monument will join the fate of an Alexandria monument honoring Confederate soldiers that came down earlier this week.

“Some said this day would never come,” Alexandria City Councilman John Chapman said on Facebook Tuesday. “The confederate statue at Appomattox is starting to be taken down. We, our community made this happen.”

Confederate monuments in Bentonville, Arkansas, and Rocky Mount, North Carolina, also will be taken down, it was reported this week.

In Philadelphia, a target of protesters also came down this week. The controversial statue of former mayor Pete Rizzo near City Hall was removed on Wednesday, following vandalism. Many saw the statue of the former police commissioner as a symbol of police brutality.

“The statue represented bigotry, hatred, and oppression for too many people, for too long,” Philadelphia Mayor Jim Kenney said on Twitter Wednesday. “It is finally gone.”

The Female Response To She Got That 🔥 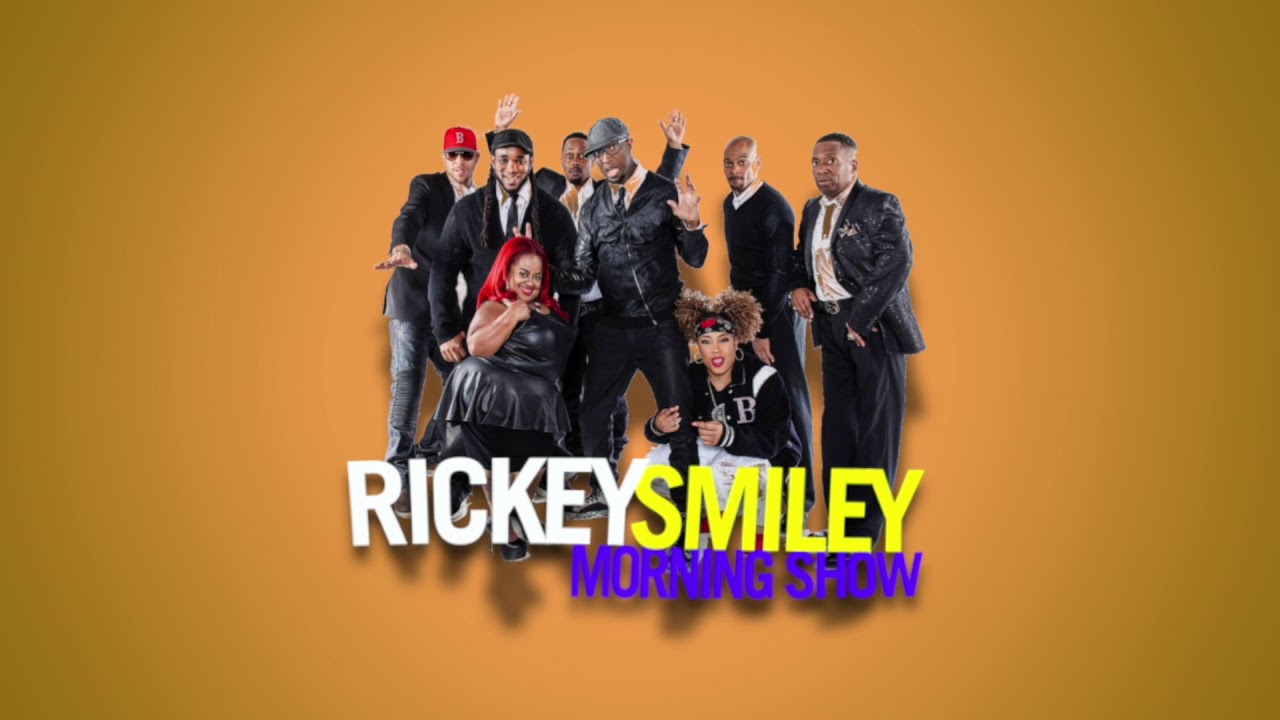 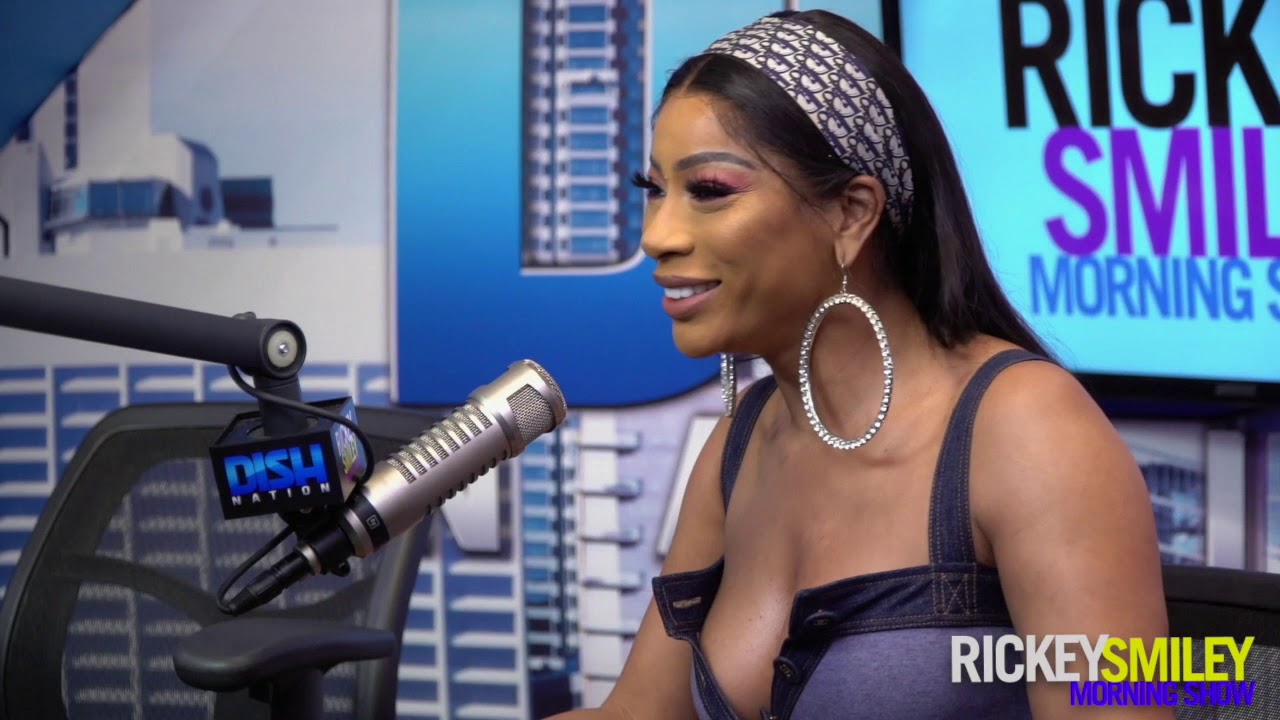