(NEW YORK) — Police say the University of Connecticut student who’s on the lam may have crossed over into a fourth state as investigators continue their hunt for the murder suspect.

Pennsylvania state police said they received a tip from an eyewitness who said that Peter Manfredonia, 23, was spotted at a gas station in Chambersburg Tuesday morning along with a stolen car that was seen in Manfredonia’s last known location. Officers released surveillance footage that reportedly showed Manfredonia inside the gas station’s store, wearing glasses, a maroon shirt, a blue jacket, shorts and red shoes.

He allegedly took an Uber cab from the store to Hagerstown, Maryland, roughly 25 miles away, police said. Manfredonia is wanted in connection with the murder of two men in Connecticut.

“If seen, do not approach. He is considered armed and dangerous. Call 911 immediately,” the Pennsylvania state police said in a statement.

The investigation has gone on since last Friday and involves investigators from four states and the FBI so far. Manfredonia, a senior, allegedly attacked two men in Willington, Connecticut, killing Theodore Demers, 62, and wounding the unidentified second suspect, according to police.

On Sunday, he allegedly invaded a Willington home and stole pistols and long guns and a truck, police said. Manfredonia allegedly drove to Derby, Connecticut, where he allegedly killed an acquaintance, Nicholas J. Eisele, 23, inside his home, abducted another resident, stole a car and fled, according to police.

The kidnapped victim was found later Sunday unharmed in Paterson, New Jersey, and identified Manfredonia as her captor, police said. He then took an Uber to an East Stroudsburg, Pennsylvania, Walmart and disappeared behind the store.

On Monday, police reported that an SUV near the Walmart was stolen Monday and the same vehicle was discovered near the Chambersburg gas station Tuesday.

Michael Dolan, the Manfredonia family’s lawyer, told reporters the suspect had a history with mental illness and urged him to turn surrender to police. 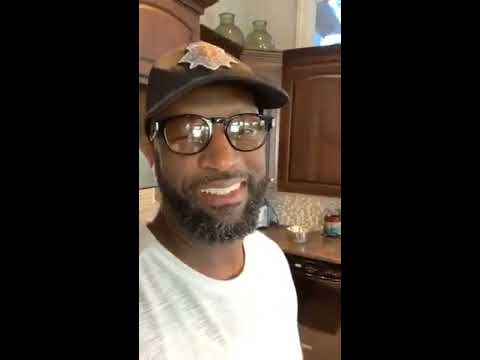 Why Wendy Williams Is Off The Air 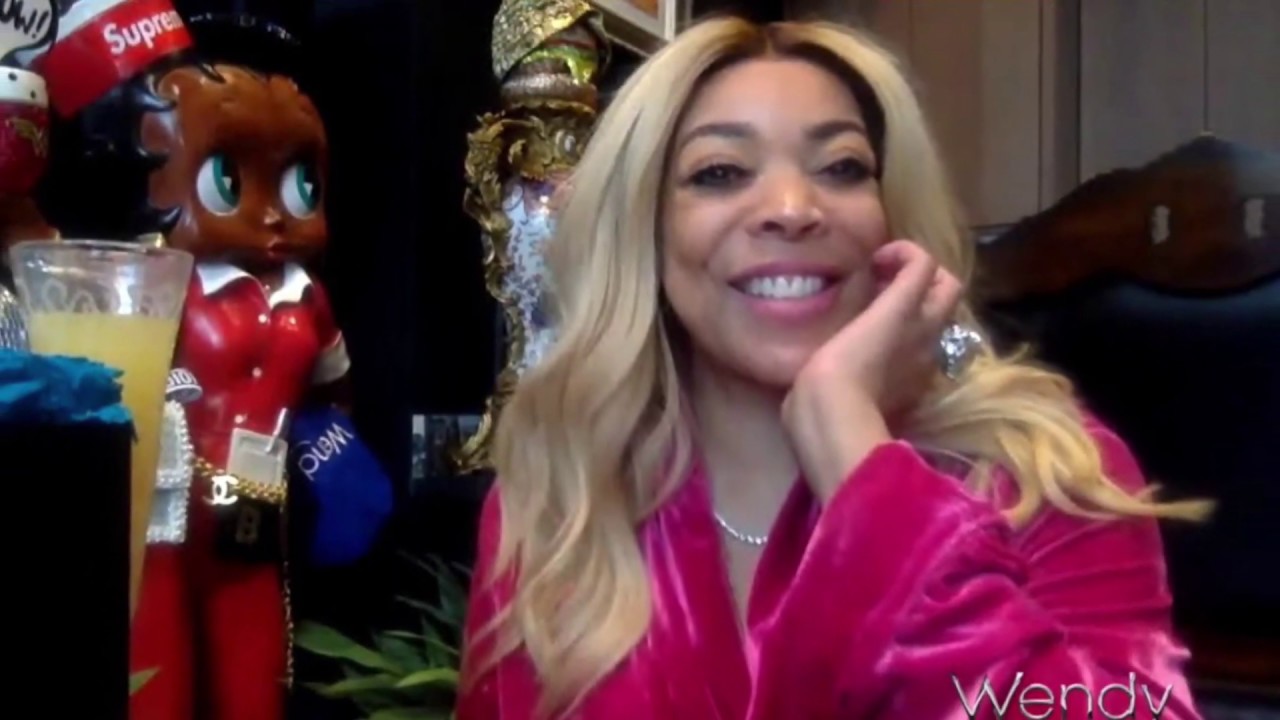