(NEW YORK) — A 23-year-old University of Connecticut student who allegedly killed two people and led police on a multi-state manhunt has been transported from Maryland back to Connecticut, authorities said Friday.

Charges have not yet been announced for his alleged crimes in Derby, Connecticut.

“Our hope is that the developments that will be provided today will give the families and communities impacted some kind of closure,” Dorelus said at a news conference Friday morning.

The investigation began on May 22, when Connecticut State Police said they received a 911 call reporting a disturbance in Willington. Responding officers found two victims: one dead and one injured, police said.

Manfredonia was identified as a suspect and a massive manhunt was launched, police said.

Manfredonia also allegedly stole guns and a truck in Willington before driving to Derby, police said.

There he allegedly killed a second person, abducted someone, stole a car and fled, police said.

On May 24, authorities learned that Manfredonia had been dropped off by an Uber at a Walmart in Pennsylvania, police said.

Manfredonia was arrested on May 27 in Hagerstown, Maryland.

He will be transported to Rockville Superior Court on Friday morning to be arraigned, Dorelus said.

He is being held on a $5 million bond.

Everyday Cheapskate: Credit protection for the elderly is a must 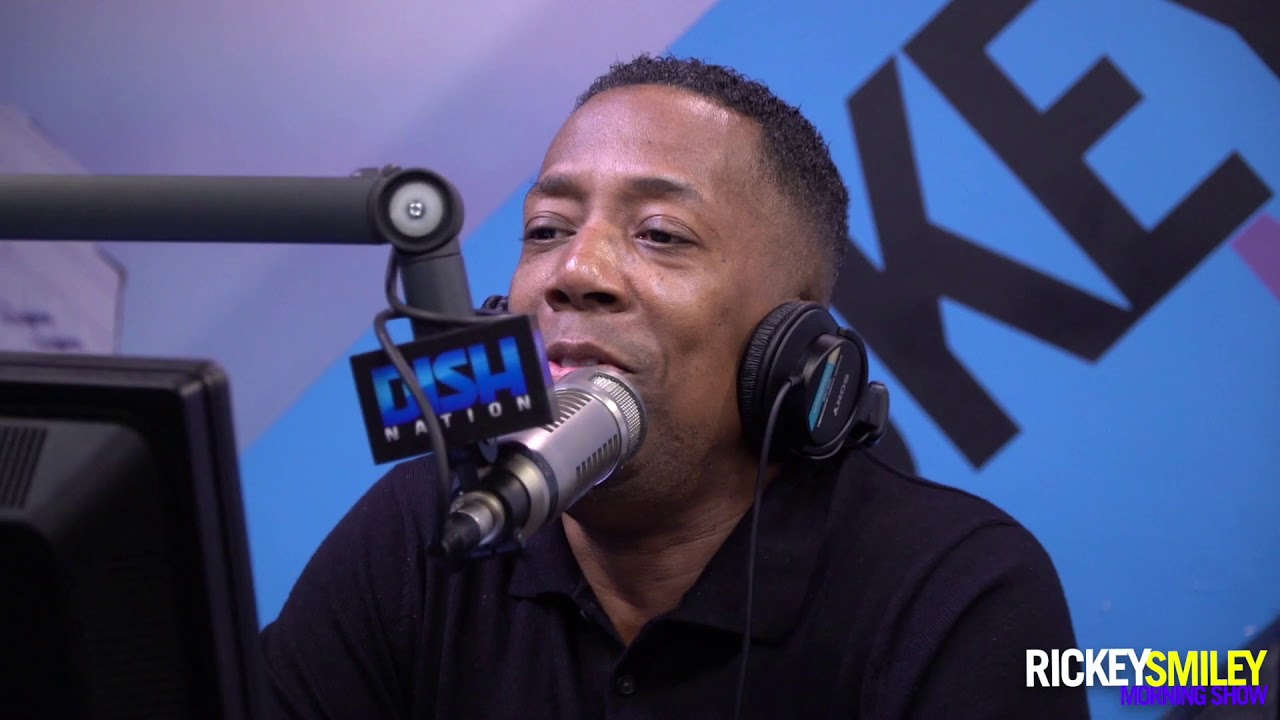 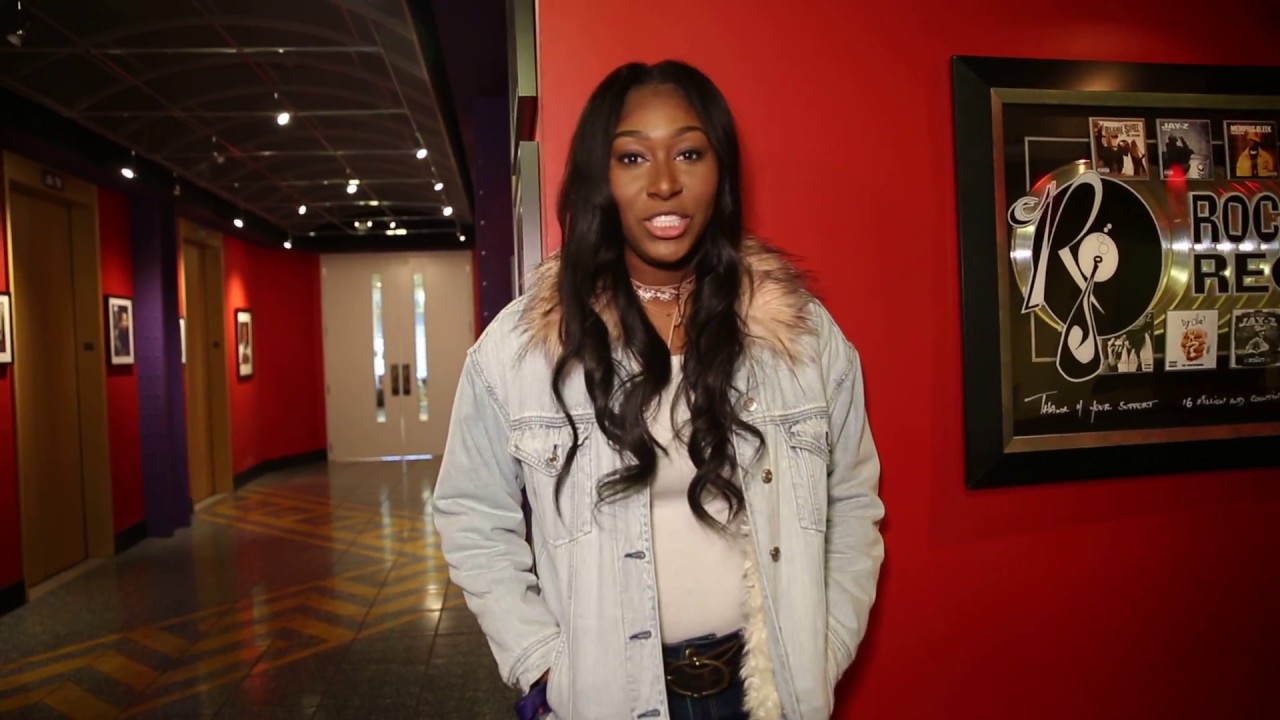