(MEMPHIS, Tenn.) — The video footage of Tyre Nichols’ interaction with five Memphis police officers is “appalling,” “deplorable,” “heinous,” “violent” and “troublesome on every level,” Ben Crump, attorney for the Nichols family, said during a press conference Monday after viewing the bodycam video.

The arrest video has not been released to the public.

“What he was in that was defenseless the entire time,” Romanucci said. “He was a human piñata for those police officers. It was unadulterated, unabashed, nonstop beating of this young boy for three minutes.” Romanucci also mentioned that Nichols, who died January 10, was kicked during the footage.

According to Nichols’ mother, Rowvaughn Wells, he was 2 minutes away from his home when he was pulled over, and less than 80 yards from the house when he was apprehended by the officers.
Crump and Romanucci said the footage shows that Nichols did not originally run when being approached by officers, and told them that “he was just trying to get home” from FedEx, where he worked, and yelled for his mother three times toward the end of the video.

Rowvaughn Wells spoke through tears at the press conference, recalling how good of a boy her son was and demanded justice following his death.

“We’re going to get justice for my son Tyre if that’s the last breath I take,” she said.
Nichols died on Jan. 10, three days after being stopped by police for alleged reckless driving. He was hospitalized in critical condition after complaining of shortness of breath during the arrest.

The Memphis man had Crohn’s disease and suffered from severe weight loss, according to his family. The appearance of Nichols at the hospital was emotional for his parents.

“When I walked into that hospital room, my son was already dead,” Rowvaughn Wells said.

The Memphis Police Department announced on Friday that it fired the five police officers, all Black, involved in the incident, concluding the department’s internal investigation.

The officers were in patrol cars during the stop, although some of the vehicles were unmarked, according to the family’s attorneys.

The video footage is expected to be released either this week or next week, according to an official statement from the Shelby County District Attorney’s office released on Monday.
“Transparency is a priority for the DA’s Office, and we understand the public’s desire for immediate release.

However, it’s important that the release does not compromise the investigation,” the statement said.

The FBI and the Justice Department are continuing their coordinated investigations for the death of Tyre Nichols alongside the Tennessee Bureau of Investigation and the Shelby County District Attorney’s Office.
Crump and Romanucci announced they will be conducting their own civil investigation.

Nichols’ death has caused the Memphis community to protest, with citizens demanding the public release of the body-camera footage. 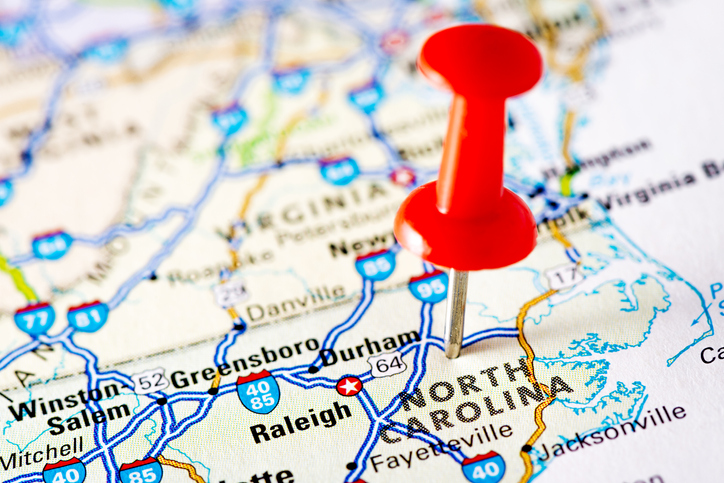 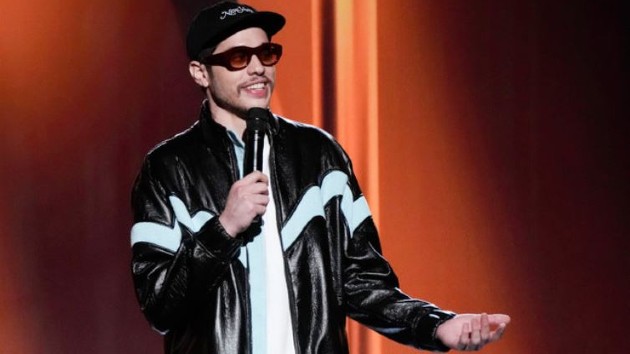