(NEW YORK) — Tropical Storm Isaias is expected to strengthen to a Category 1 hurricane as it approaches northeastern South Carolina and southern North Carolina on Monday.

Hurricane warnings have been issued for parts of the Carolinas and tropical storm alerts stretch from Florida to New England. Isaias is forecast to bring torrential rain, flash flooding and storm surge.

At 11 a.m., Isaias was moving north at 13 mph and was located about 80 miles east-southeast of Brunswick, Georgia.

As Isaias approaches the Carolinas, storm surge may reach 5 feet, especially near the South Carolina-North Carolina border. Tornadoes are also possible in the Carolinas.

After landfall in the Carolinas, Isaias will weaken and race up the East Coast.

Isaias will reach the Mid-Atlantic by early morning Tuesday and the Northeast by Tuesday night.

Over six inches of rain are forecast for the Mid-Atlantic.

The heaviest rainfall is expected to hit along the Interstate 95 corridor from Washington, D.C., to Philadelphia to New York City.

“We are not taking any chances at all,” de Blasio said.

Trina Talks About Her Past Career In Real Estate 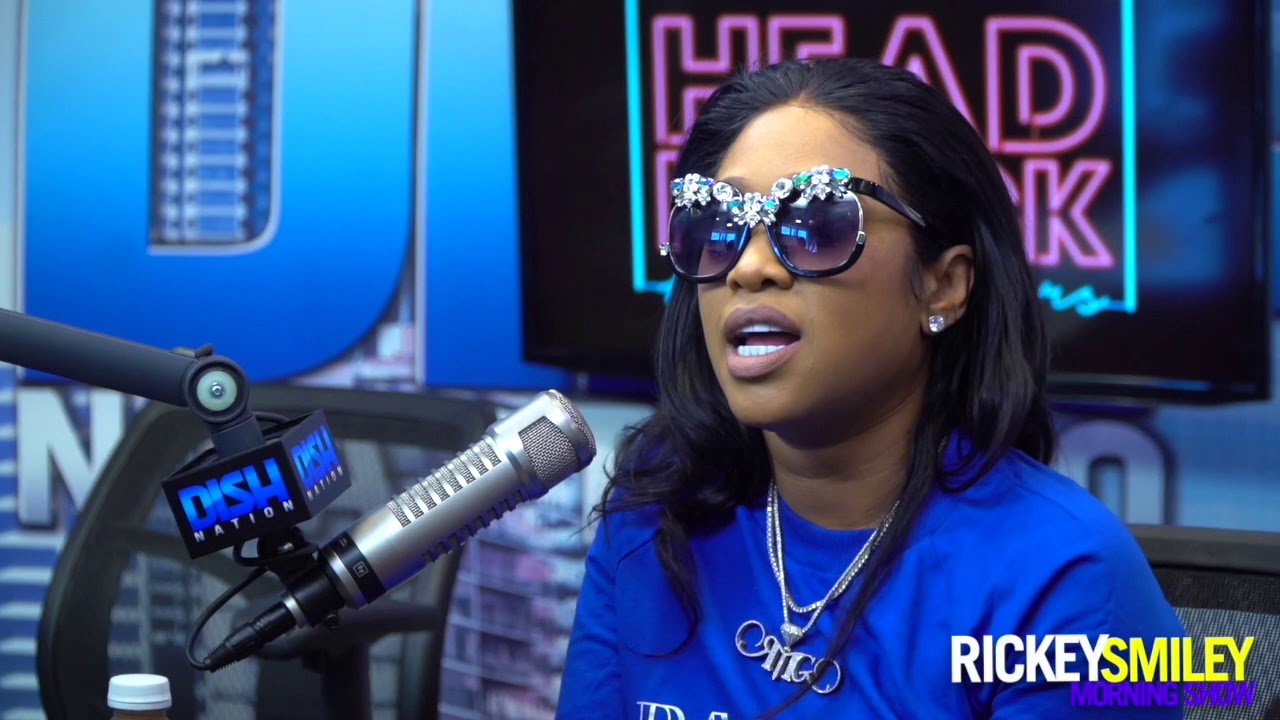 So Excited To Be Nominated! 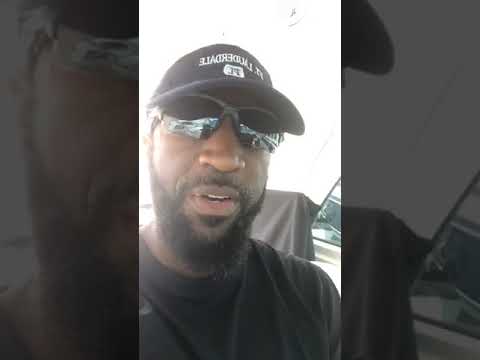