(NEW YORK) — A potential tropical cyclone is developing Wednesday morning in the Caribbean and is expected to become Tropical Storm Isaias Wednesday.

When the system officially receives the name Isaias, it will be the earliest “I” storm on record.

As of early Wednesday morning, the developing tropical system was located about five miles south of Dominica and 385 miles ESE of San Juan, Puerto Rico.

The system has winds of 45 mph and is traveling WNW at 23 mph.

The system is expected to continue to move through the Leeward Islands in the next few hours before nearing the Virgin Islands and Puerto Rico Wednesday night and the system will arrive in Hispaniola on Thursday and the Bahamas on Friday.

Some strengthening is likely Wednesday but the system will fluctuate in intensity over the next few days due to land interaction.

The most dangerous threat with this system is rainfall. Locally, 3 to 6 inches of rain is possible with possibly over 10 inches in spots, particularly in parts of Puerto Rico and the Bahamas, which could cause major flash flooding as well as mudslides.

Winds are expected to be of tropical strength and could cause some power outages and downed trees, and surf in the Caribbean is expected to be quite dangerous over the next few days.

After the Caribbean, it is somewhat unclear where the system will go and what intensity it will have.

Even though the Global Forecast models seem to be trending a little more favorably for the storm to interact with Florida this weekend, the track remains quite uncertain because the central circulation is still not well defined.

But, at this point, it appears there is at least some possibility of impacts to Florida late in the weekend.

However, it is too early to determine what the magnitude of these impacts will be.

Even though the system will likely become a tropical storm later Wednesday, the system faces a lot of hurdles over the next few days that could hurt its ability to stay impactful.

Thus, much remains uncertain as we head towards the second half of this week.

The Cause Of YFN Lucci & Young Thug’s Beef? 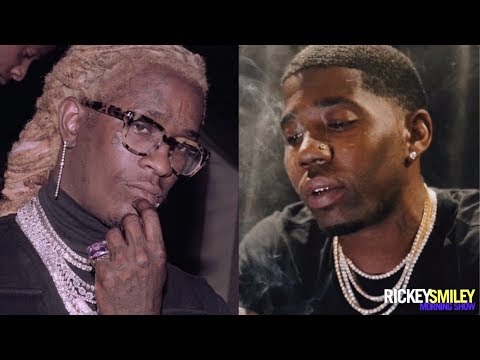 Why Black Tony Got Arrested In Target 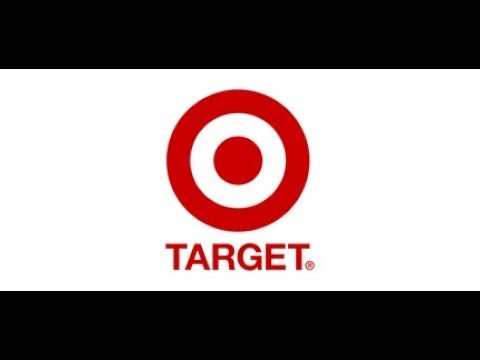