(NEW YORK) — Two different weather systems and their interaction with each other will bring hazardous weather to the eastern half of the nation over the next two days.

A large evolving storm system is currently taking shape in the central U.S. The system was responsible for several reported tornadoes near the borders of Texas, Arkansas and Oklahoma on Saturday night. The system this morning is bringing widespread heavy rain from Arkansas to Wisconsin and Flood Alerts have been issued for parts of this region and extend into parts of the Great Lakes.

Just off the East Coast, Tropical Storm Arthur continues to organize this morning. The storm as of this morning has winds of 40 mph and is located 380 miles south-southwest of Cape Hatteras, North Carolina. The storm is moving north-northeast at 9 mph and tropical storm force winds are extending outward of 80 miles from the center.

The main threats from Arthur on Sunday will be increasing rough surf along the Southeast coastline. Additionally, ocean waters are likely to have strong rip currents.

Arthur is expected to turn more northeast in the next 24 to 48 hours and begin to pick up speed, remaining offshore of Florida, Georgia and South Carolina on Sunday. On Monday, Arthur will be very near the coast of North Carolina.

However, Arthur’s northward progression will be held up as the storm meets a stationary front near the Virginia and North Carolina border.

This stationary front is actually an extension of the developing storm in the central U.S. which, also on Monday, is likely to bring very heavy rain to parts of the Great Lakes region.

By Monday night and on Tuesday, Arthur will interact heavily with this stationary front and is expected to run out of available warm water for further strengthening.

However, Arthur will likely end up being an extra tropical cyclone that should leave parts of the mid-Atlantic coast to deal with rough surf and help feed a good deal of moisture into the storm approaching from the west.

Unfortunately, by the middle of the week it appears that the pattern becomes stalled, likely with one consolidated low pressure system somewhere in the eastern U.S. Luckily, as the week goes on the storm will likely run out of moisture to be truly impactful.

Although the forecast and pattern is a little messy, the impacts are actually a little more straightforward. All of this will result in a good amount of rain for parts of the Midwest, Great Lakes, Appalachians and Carolinas.

Some spots, especially in Michigan, Ohio and the Carolinas, will likely see 3 to 4 inches of rain through the middle of the week with a few bands of rain hanging around for the end of the week.

The heavy rain could result in flash flooding in any of these locations with the greatest concern being in parts of Michigan and the Appalachians. 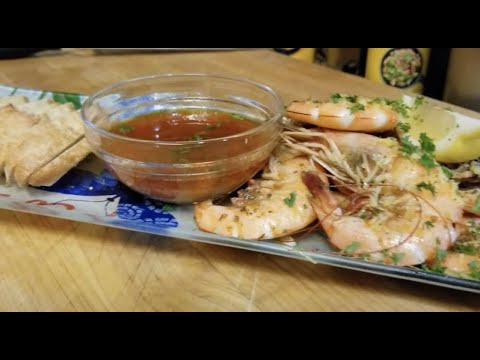 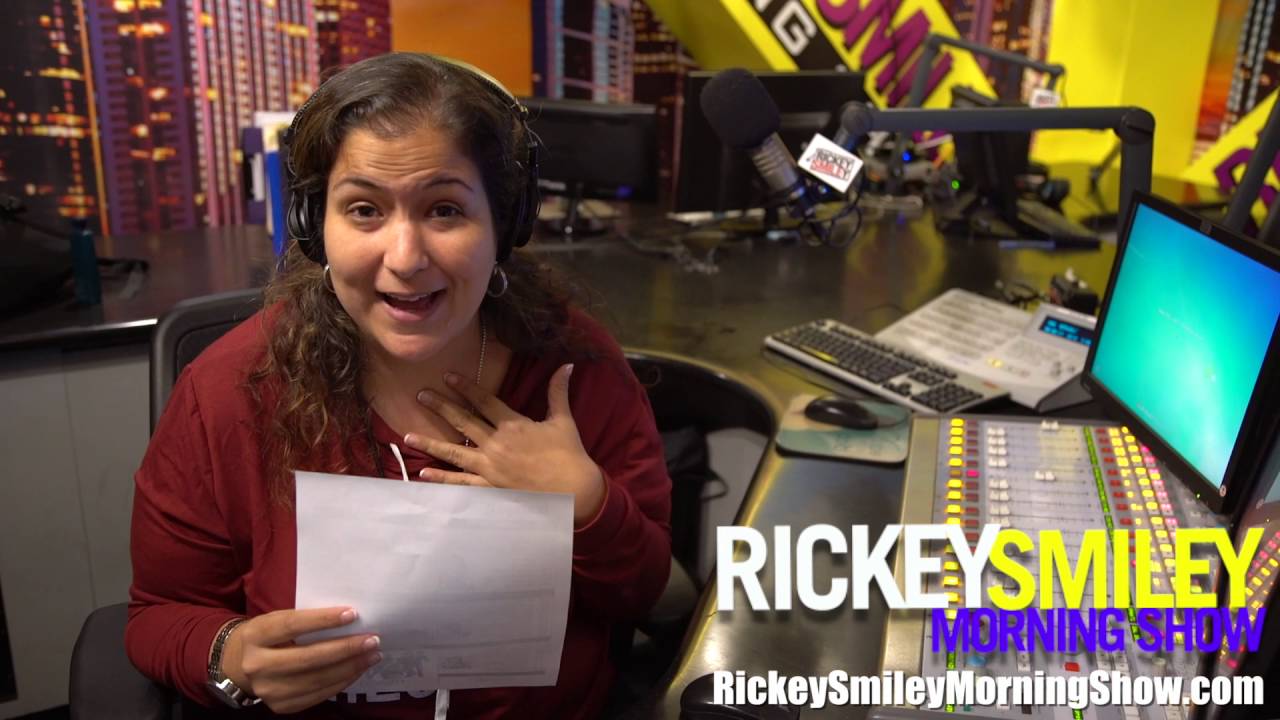