(NEW YORK) — A major storm system is slowly moving east from the Midwest and the South with 10 reported tornadoes in Illinois and in Louisiana Sunday that killed one person in a mobile home in Louisiana.

This storm system brought up to a half a foot of rain to parts of Midwest where people in Chicago had to be rescued from their cars due to flooded streets and roadways. Major flooding was also reported in Wisconsin during the day as well.

On Monday morning, seven states are under flood watches and warnings from Missouri to Ohio.

As this storm system stalls the rest of the week in the Ohio Valley and into the Carolinas, more flooding is expected.

An additional 2 to 4 inches of rain is being forecast for the Midwest and more than 4 inches for the Carolinas.

Meanwhile, a tropical storm warning has been issued for coastal North Carolina due to Tropical Storm Arthur bringing gusty winds and heavy rain mostly to the Outer Banks.

On Monday morning, Arthur is a Tropical Storm with winds of 45 mph and it is forecast to miss North Carolina and not make landfall there.

Nevertheless, heavy rain, rough surf and gusty winds will continue for the Outer Banks through the day Monday before Arthur begins to steer away from the United States and back out into the Atlantic.

Gary's Tea: Are Kim Kardashian & Kanye West Trying To Pretend To Be Poor? 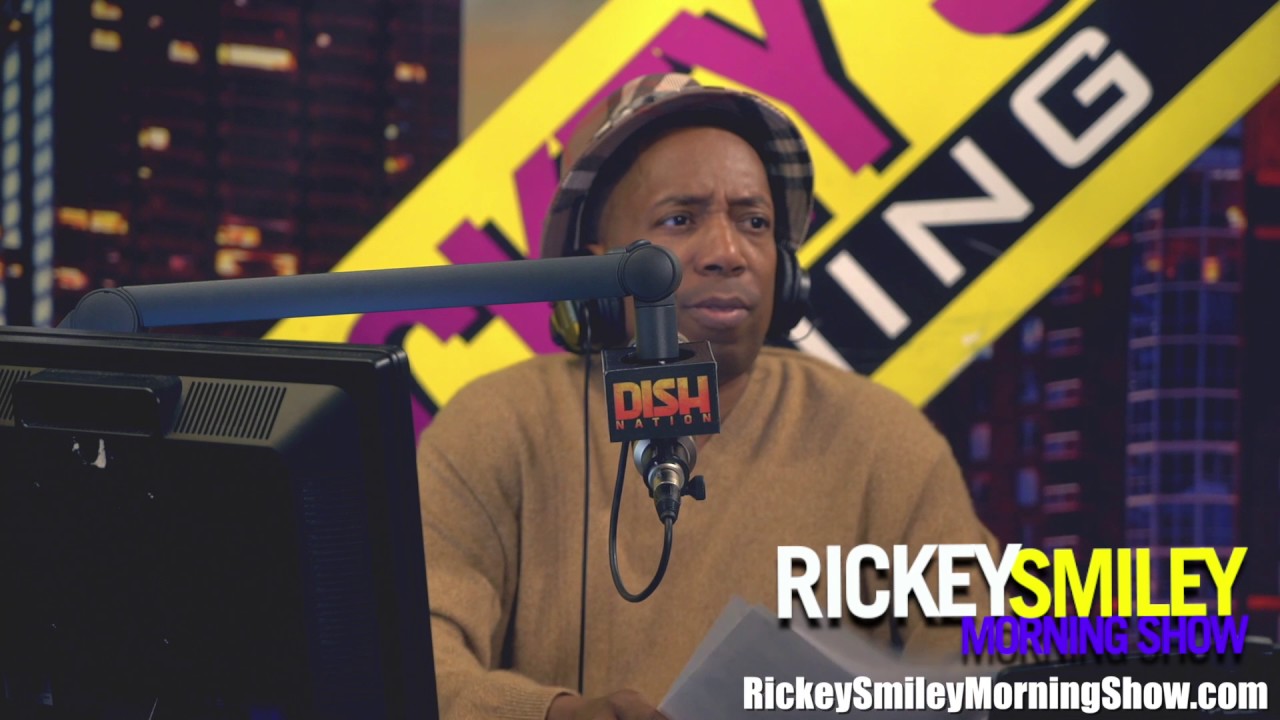 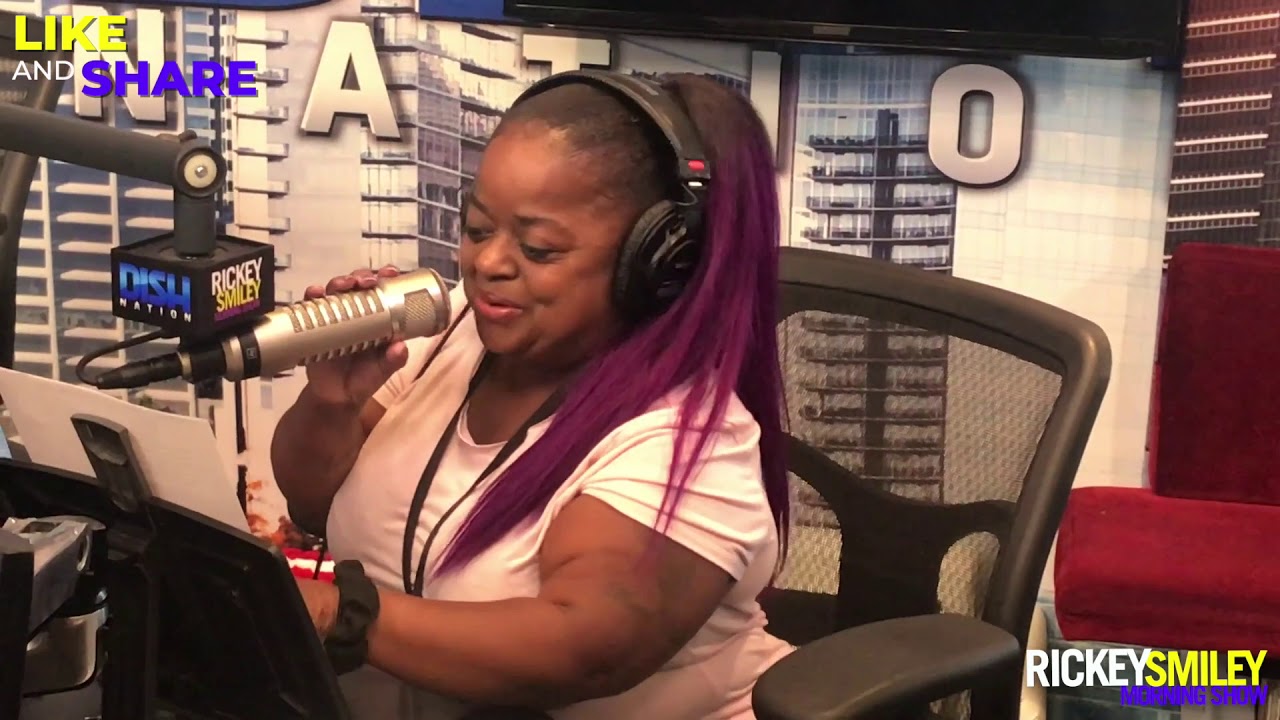