(MIDLAND, Mich.) — The governor of Michigan declared a state of emergency Tuesday night after rapidly rising waters crashed through two dams and forced thousands to evacuate.

Officials with the city of Midland warned residents that the Edenville Dam, along the Tittabawassee River, failed around 5:45 p.m., and that the Sandord Dam began to overflow around 6:50 p.m.

Since Monday, storms have produced more than 8 inches of rain that overflowed the dams and caused downstream flooding in Midland County. Sea Cord and Smallwood dams were experiencing high water flow on Wednesday and being closely monitored.

Gov. Gretchen Whitmer said at a press conference on Wednesday that damage to the dams has been a “known problem for a while.”

“This incredible damage requires that we hold people responsible, and we are pursuing every line of legal recourse that we can,” Whitmer added.

Midland City Manager Brad Kaye said flood heights are expected to be up to 5 feet higher than the last major flood, in 1986.

Whitmer said on Wednesday that waters may be at their highest around 8 p.m.

“We do know that the water is continuing to rise, allbeit at a slower pace, but that’s why we have got to continue to take this seriously,” she added.

.@GovWhitmer declared a state of emergency for @midlandcountymi after the Edenville & Sanford Dams breached. “If you have not evacuated the area, do so now and get somewhere safe,” said Gov. Whitmer. “This is unlike anything we’ve seen in Midland County.” https://t.co/hMmN5QBdlQ https://t.co/oC3YzKv8Ls

About 130 members of the Michigan National Guard were deployed early Wednesday to help evacuate citizens and assist emergency planners with logistics. Midland County has over 83,000 residents, according to the U.S. Census.

EVACUATION UPDATE: If you have concerns about whether you should evacuate, please review the map below & read this post : https://t.co/DrfhAPUKr9

President Donald Trump tweeted on Wednesday that his team is “closely monitoring” the floods and that FEMA would be assisting.

We have sent our best Military & @FEMA Teams, already there. Governor must now “set you free” to help. Will be with you soon! https://t.co/cuG1YacPdx

However, MidMichigan Medical Center-Midland said the facility isn’t planning to evacuate just yet.

“We have been working alongside local agencies, watching closely the rapid changes that have been occurring due to the flooding,” the hospital said in a statement. “We have transferred a few patients that were identified by their physician. … We continue to monitor the situation as it evolves.”

Black Tony Tells How He Was Blessed 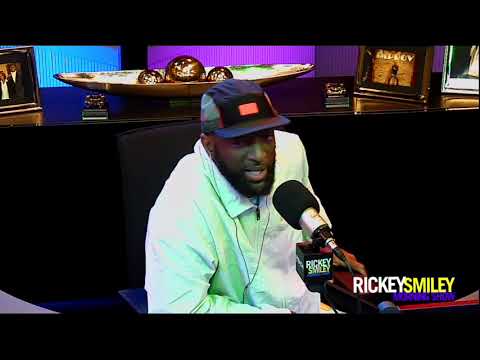 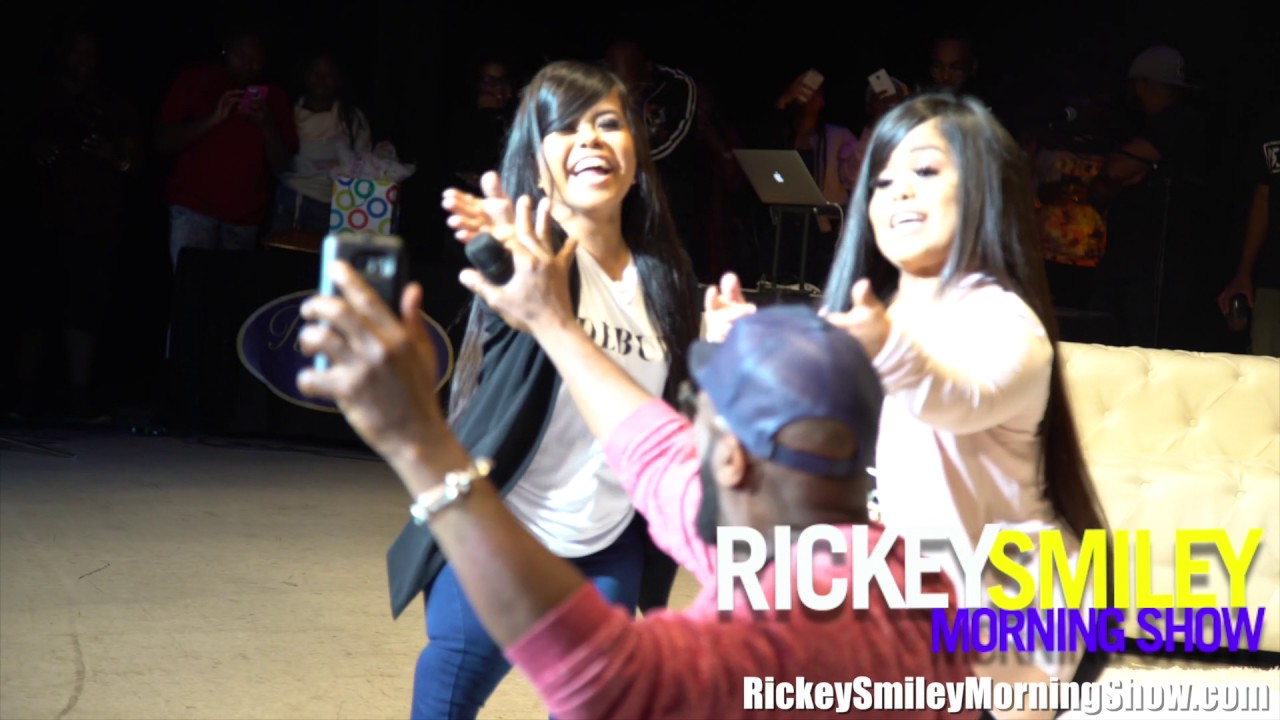