(NEW YORK) — Ahmaud Arbery’s parents, Wanda Cooper-Jones and Marcus Arbery Sr., remember their son as a vibrant and well-mannered young man, who had his entire life ahead of him.

They said that their 25-year-old went for a routine afternoon jog on Sunday, Feb. 23, through the Satilla Shores, Georgia, neighborhood that’s located a town over from where he lived in Brunswick.

After seeing Ahmaud Arbery, who is African American, Gregory McMichael alerted his son Travis McMichael, and the two men, both white, set off to confront Arbery, police said.

Armed with a shotgun and a .357 magnum handgun, respectively, and the Georgia laws — which allow civilians to pursue a suspect if they see a crime being committed and make an arrest until law enforcement arrive — the father and son hopped into their white pick-up truck and went after Ahmaud Arbery, according to police reports.

Ahmaud Arbery was shot and declared dead on the scene by the coroner.

After the shooting Gregory McMichael told police that there were “several break-ins” in the neighborhood and that he saw the “suspect,” according to police reports.

During the following months, neither of the McMichaels were arrested or charged with, or in connection to, Ahmaud Arbery’s death.

But on May 5, a 28-second cellphone video leaked onto social media. The video showed Arbery getting shot and killed

Thirty-six hours later, officials with the Georgia Bureau of Investigations (GBI) secured warrants to arrest the McMichaels, who are presently booked in a Glynn County jail.

Here’s how the case developed:

Officers with the Glynn County Police Department had been called to the Satilla Shores neighborhood three times since October 2019 for reports of a trespasser on the construction site of a new home being built nearby the McMichaels’ house, according to police reports obtained by ABC News.

On Feb. 11, the owner of the construction site told police that the same “unknown black male” kept trespassing on his property, which has surveillance cameras, according to a police report. That alleged suspect was described as a “lighter skinned black male, slender build” who was between 5’10 and 6′ and whose arms may have been covered in tattoos and has 3″ to 4″ “twists/dreads hairstyle,” the report read.

Ahmaud Arbery was 6 feet with a darker skin complexion and a low faded haircut.

Cooper-Jones said she never had to worry about her son when he went out for his daily jog because he didn’t bother anyone.

But when police came to her home on Feb. 23, she said they told her that her son had been shot and killed inside a house during the commission of a burglary. Cooper-Jones said she didn’t question the officer.

“I didn’t question it because it was authority talking,” said Cooper-Jones.

Cooper-Jones said news reports started to come out that contradicted what the police told her about her son’s death. “He wasn’t killed inside a house but chased down and shot in the street,” she said.

Johnson requested that the state’s attorney general, Christopher Carr, assign the case to another office to investigate.

Arbery’s funeral service took place at New Springfield Baptist Church, in Alexander, where he was buried.

“He was a loving son, brother, uncle, nephew, cousin, and friend. He was humble, kind and well mannered. He always made sure he never departed from his loved ones without an ‘I Love You,'” according to his obituary.

Ahmaud Arbery was the youngest of three siblings. In high school, he wore the same football jersey as his older brother.

“He had a smile that would light up a room. He loved to tell jokes, to elicit laughter and had a beautiful personality,” the obituary said.

The case was then referred to Waycross District Attorney George E. Barnhill.

At some point, Barnhill wrote a three-page letter, first reported by The New York Times, recusing himself from the case and explaining that there was not enough probable cause to arrest the McMichaels.

Also in the letter, Barnhill wrote that there is a “videotape” of the crime and that a third man, Bryan William, was also a part of what he called the “hot pursuit of a burglary suspect.”

“It appears their intent was to stop and hold this criminal suspect until law enforcement arrived. Under Georgia Law this is perfectly legal,” Barnhill wrote. Barnhill also wrote that it appeared that Arberry had grabbed the shotgun and “initiated the fight” and that under “Georgia Law, McMichael was allowed to use deadly force to protect himself.”

Durden said he did not have any knowledge of the case or know any of the witnesses or investigators involved.

Community leaders, including the state’s NAACP, issued a statement calling on Durden to arrest the McMichaels for Arbery’s murder.

“We are deeply troubled by the senseless violence against black life in this country. Instead of preparing to celebrate his 26th birthday alive, Ahmaud is being remembered as the latest victim of racial terrorism,” according to a statement by Georgia’s NAACP President Rev. James Woodall.

Online petitions were launched and the hashtag “#RunWithMaud” and “#JusticeForAhmaudArbery” began to surface on social media.

Durden announced that Ahmaud Arbery’s case should be presented in front of a grand jury to determine if Gregory and Travis McMichael should be arrested and charged with the murder.

However, because of the coronavirus pandemic the courts would not be opened until June 12.

Nonetheless, attorneys for Arbery’s family S. Lee Merritt and Ben Crump called for the McMichaels to get arrested.

On the same day of Darden’s announcement, a 28-second cellphone video allegedly taken by William was leaked onto social media.

The video showed Arbery jogging toward a parked white truck where Gregory McMichael is allegedly in the flatbed.

Arbery is seen running around the truck on the passenger side, according to the video.

As Arbery emerges from in front of the truck, he and Travis McMichael are seen tussling with the shotgun, which in total goes off three times.

Arbery is seen stumbling forward before collapsing on the pavement.

That evening, Darden requested for the Georgia’s Bureau of Investigations (GBI) to step in to investigate Arbery’s murder as well as who leaked the video and who made threats against the Glynn County police department.

The GBI “is an independent, statewide agency that supports the state’s criminal justice system in the areas of criminal investigations, forensic laboratory services and computerized criminal justice information,” according to its website.

At a video press conference the family’s attorneys, S. Lee Merritt and Ben Crump, called for the Department of Justice and the FBI to also investigate this case and file federal hate crime charges.

The state of Georgia does not have hate crime laws.

The GBI secured arrest warrants for Gregory and Travis McMichael.

The father and son were arrested at 7:45 p.m. without incident, said GBI’s Director Vic Reynolds.

They are charged with felony murder and aggravated assault. 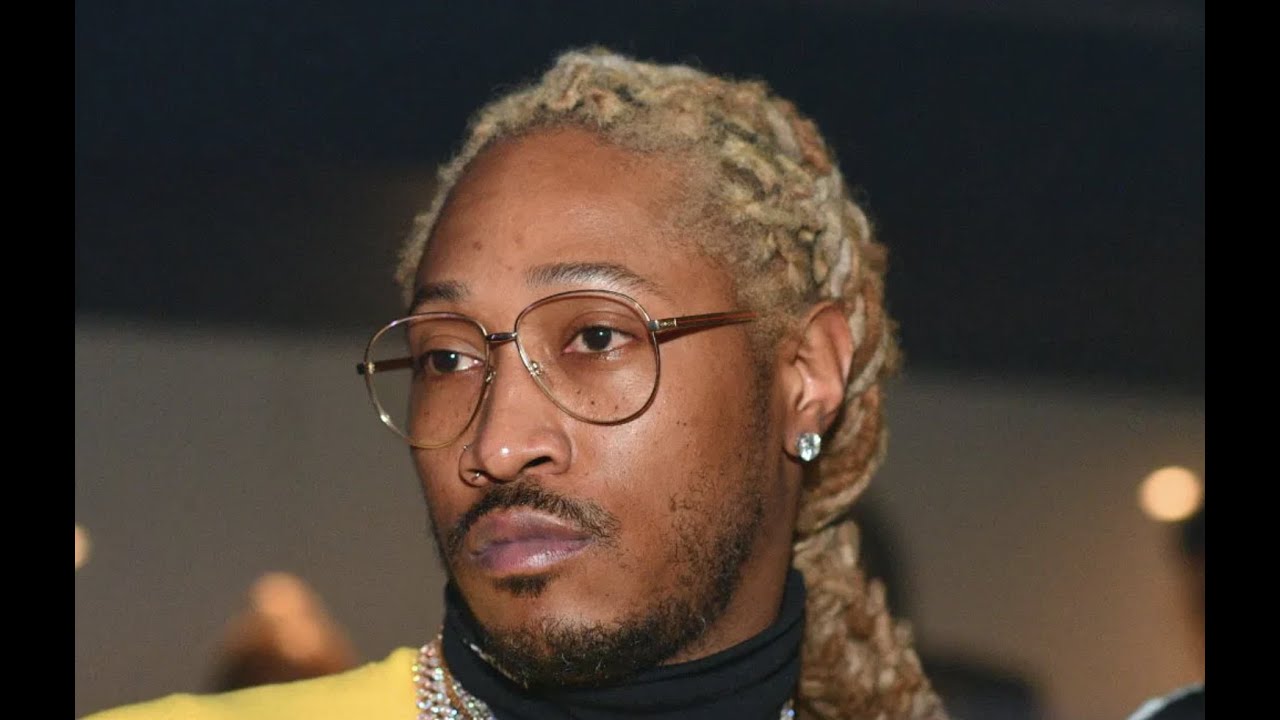 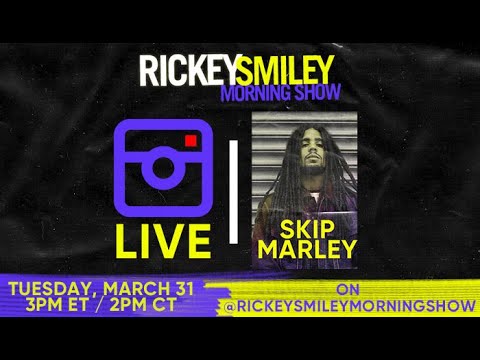