The incident happened Thursday afternoon as the teen was jumping over waves on a sandbar.

Authorities took Arthur from the beach on Cape Hatteras to a nearby hospital where he was treated for the bite on his leg, according to the National Park Service. The injury was not life-threatening and he received stitches.

According to the University of Florida’s Florida Museum, shark attacks have decreased dramatically this year amid the COVID-19 pandemic, with only 18 worldwide since January 1, marking the lowest levels since 2005.

On average, there are about 80 attacks a year, globally. 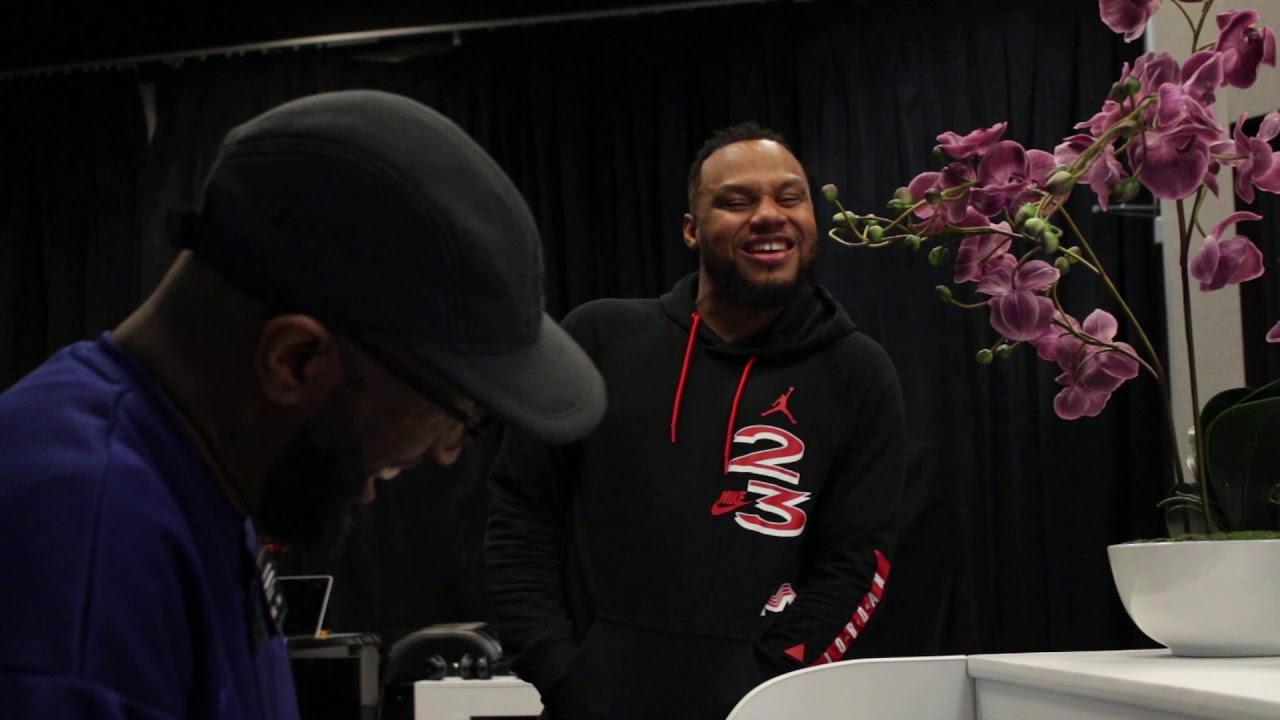 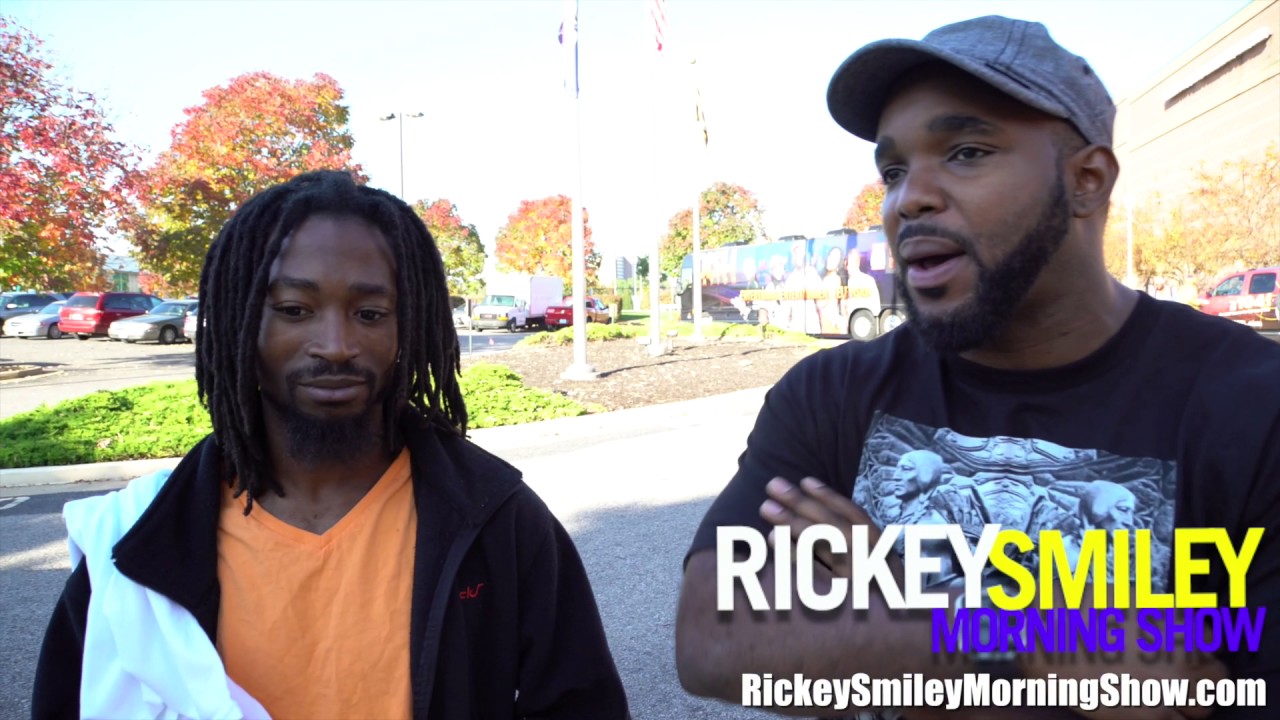