(NEW YORK) — A 33-year-old tech entrepreneur was discovered decapitated and dismembered in his Manhattan apartment on Tuesday, police sources confirmed to ABC News.

Police identified the victim as Fahim Saleh on Wednesday and said the death was deemed a homicide. No arrests have been made and the investigation remains ongoing.

Saleh co-founded Pathao, a ride-share app that’s popular in Bangledash. More recently, he was the CEO of Gokada, a motorcycle ride-sharing and delivery company based Nigeria, which has faced financial setbacks and recently laid off most of its staff.

According to surveillance video from Monday, Saleh was seen around 1:40 p.m. being followed into his apartment elevator by a man wearing a suit, gloves, hat and mask and carrying a briefcase. When the elevator arrives at the seventh floor, which opened right into Saleh’s apartment, he falls immediately, the apparent result of an attack.

Saleh’s body was found Tuesday afternoon by his sister who was concerned after she had not heard from him for a day. She can be seen in surveillance footage entering the building, but the suspected killer is not seen leaving, leading law enforcement to believe she may have interrupted the act of dismembering, police sources said. There is a second way out of the apartment, through a service entrance, according to the sources.

He was pronounced deceased by first responders on the scene Tuesday afternoon.

Saleh’s torso was detached from his head and limbs, which were found nearby in several large bags, sources said. An electric saw was also recovered, still plugged into an electrical outlet, according to law enforcement sources. His dog was found alive in the apartment.

Detectives are investigating Saleh’s finances for a possible motive, especially his dealings with Gokada.

“The headlines talk about a crime we still cannot fathom,” Saleh’s family said in a statement. “Fahim is more than what you are reading. He is so much more. His brilliant and innovative mind took everyone who was a part of his world on a journey and he made sure never to leave anyone behind. Fahim found success at an early age and built on it year after year, while remaining grounded and committed to helping others.

“No matter what he did, he did it while thinking of the greater good and his family,” the statement continued. “His parents and his sisters were his light and he was theirs. There are no words or actions to provide any of us comfort except the capture of the person who exhibited nothing short of evil upon our loved one.”

Gokada confirmed the “sudden and tragic loss” of its founder and CEO via Twitter, calling him “a great leader, inspiration and positive light for all of us.”

“Our hearts go out to his friends, family and all those feeling the pain and heartbreak we are currently experiencing, here at Gokada,” the company said. “Fahim’s vision and belief in us will be with us forever, and we will miss him dearly. Thank you for understanding as we get through this.”

In a second statement on its official Instagram Wednesday afternoon, Gokada said it was “shocked and saddened” by the “tragic circumstances” surrounding Saleh’s death.

“Fahim’s passion for Nigeria and its youth was immeasurable. He believed young Nigerians are extremely bright and talented individuals who would flourish if just given the right opportunity. Fahim also believed that technology can transform lives and improve safety and efficiency. He built Gokada to act upon these beliefs,” the statement said.

The company noted Gokada’s growth under Saleh’s leadership, adding, “As painful as these last days have been for us, we at Gokada owe it to ourselves and to Fahim’s memory to act and fulfill his vision for the company and for Nigerian youth.”

It continued: “RIP, Fahim. You will be missed by everyone at Gokada and by the entire Nigerian startup community.”

LisaRaye On Losing Friends After Her Divorce 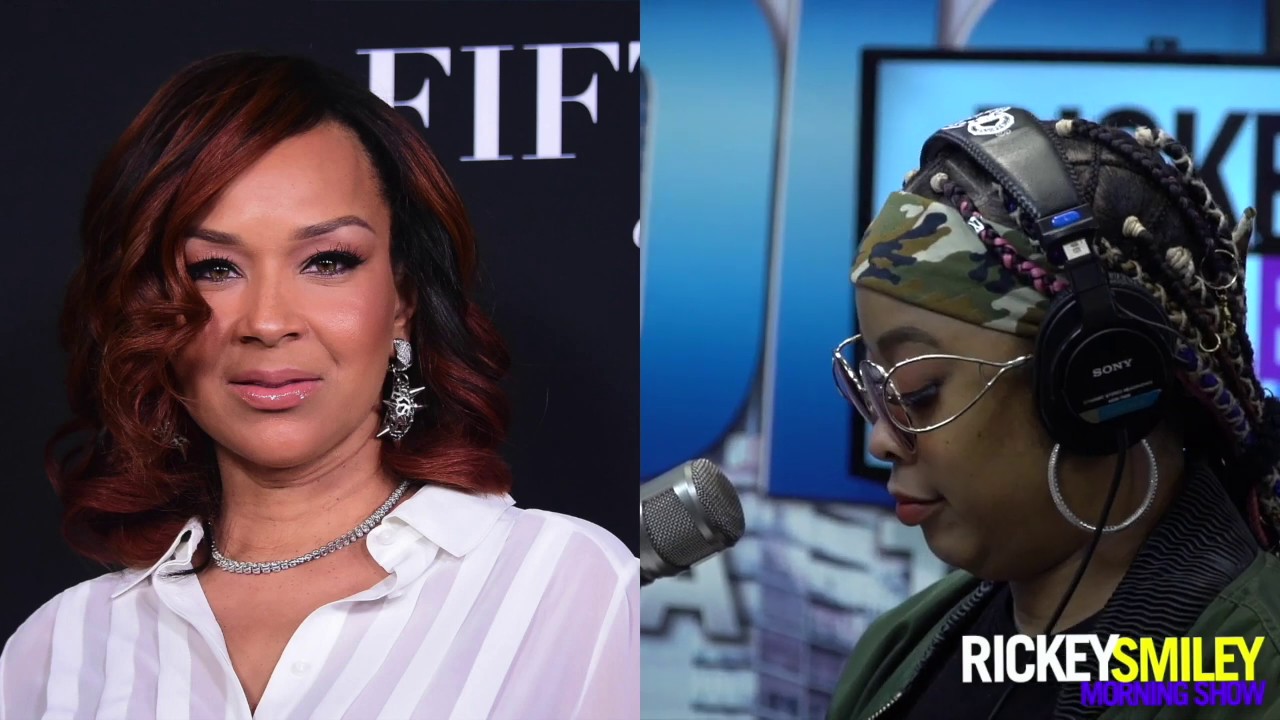