(NEW YORK) — A strong storm system developed overnight in the southern Plains and produced severe weather across the area with softball size hail and damaging winds up to 75 mph. This storm will now move into the Northeast Friday and interact with arctic air to produce snow and rain for parts of the region.

At this point, it looks like major cities along I-95 from Washington, D.C. to Philadelphia, New York City and Boston will only see rain. The areas most likely to see snow accumulation will be in the Pocono Mountains in Pennsylvania, the Catskills in New York, the Berkshires in Massachusetts and the Green and White Mountains of Vermont, New Hampshire and Maine.

There is a chance that some of the flakes could fly as far south as northwest New Jersey, the Hudson Valley in New York and parts of Connecticut, but not much accumulation is in the forecast.

What everyone in the Northeast will get is the cold, no matter if you are in D.C. or Maine. Temperatures will approach record cold readings from the Great Lakes to the Northeast. Philadelphia, New York City and Boston could see temperatures near record levels this weekend.

Already, dozens of states from the Plains to the Northeast are under freeze watches and warnings Friday morning.

Wind chills will be in the teens and 20s from the Great Lakes into the Northeast Friday and Saturday.

This storm system will not only bring snow to parts of the Northeast, it will also bring severe weather to the Gulf Coast from Texas to Mississippi. In the South, there is the possibility for damaging winds, large hail and a few tornadoes. 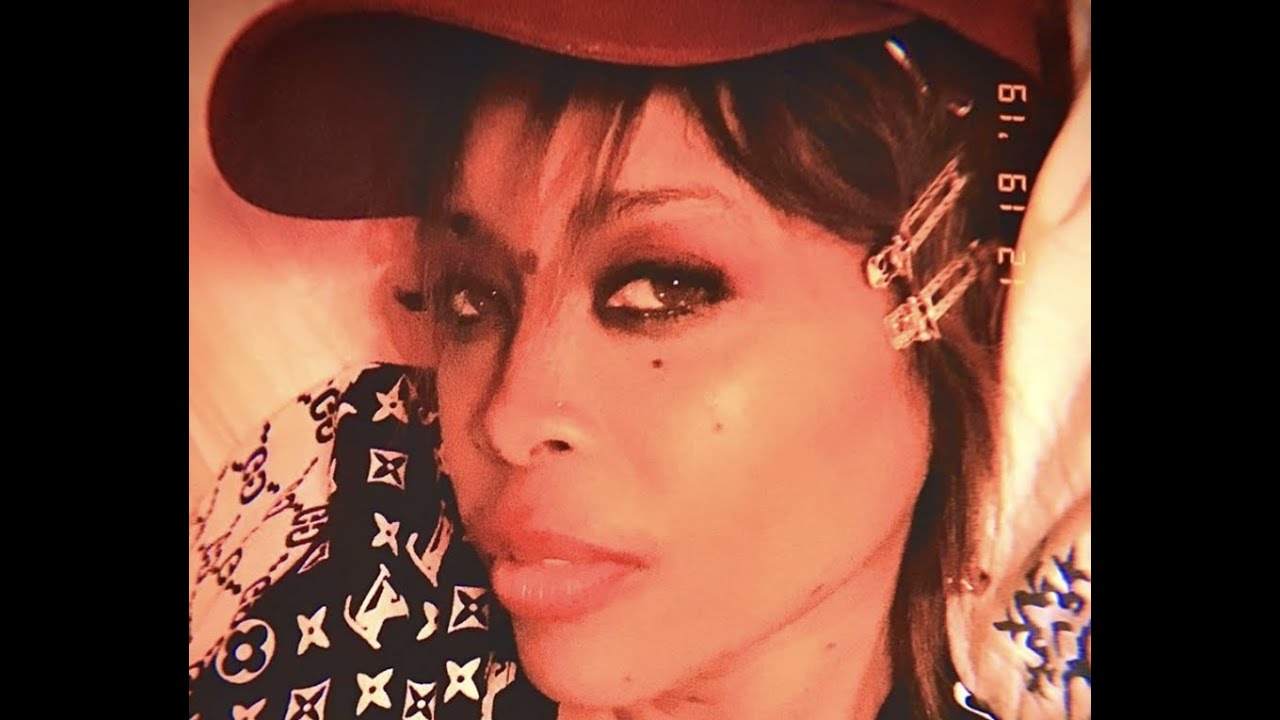 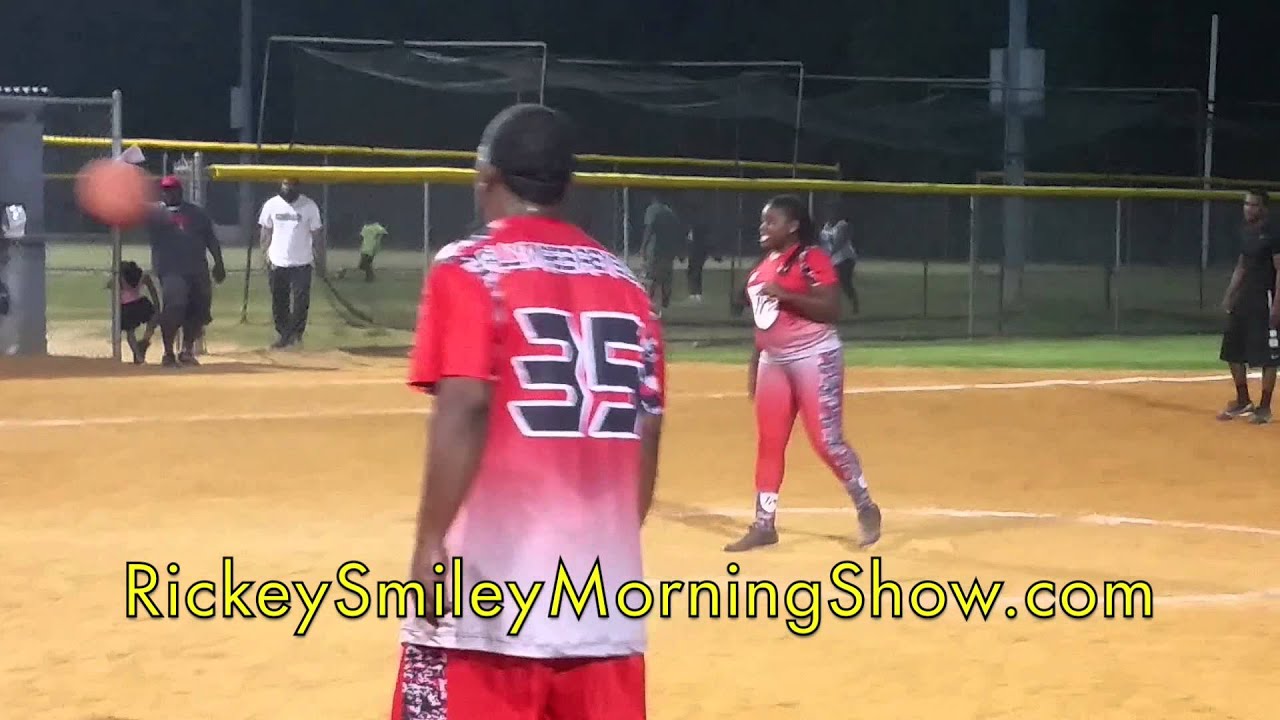