(NEW YORK) — An open door to an apartment unit where a space heater caught fire allowed the smoke to spread throughout all floors of a 19-story building in New York City on Sunday, Mayor Eric Adams told ABC News.

At least 17 people, including eight children, have died from the incident, according to the New York City Fire Department. All 17 victims died of accidental smoke inhalation, the Office of Chief Medical Examiner of the City of New York ruled Tuesday. The medical examiner’s office released the identities of 14 of the 17 victims on Tuesday evening.

Many of the victims were from the same families and had similar names, while none were carrying identification, the medical examiner’s office said. Officials said they hoped to identify the three other victims soon.

More than 60 others were injured, according to the FDNY.

The city passed a law in 2018 mandating self-closing doors in all apartment buildings. It’s unclear whether those were operating properly at 333 East 181st St., located in the Tremont section of the Bronx. The high-rise was built as affordable housing in 1972 and has 120 units, according to city records.

“It appears the ability to have the smoke spread is due to the door being open,” Adams told ABC News in an interview Monday on “Good Morning America.” “There may have been a maintenance issue with this door and that is going to be part of the ongoing investigation.”

So far, investigators believe the building met all other standards for fire safety. There were a couple violations documented over the last few years but no outstanding issues, according to the mayor.

The flames ignited Sunday morning before 11 a.m. ET, due to a malfunctioning electric space heater in a bedroom of a duplex apartment on the third floor. In less than three hours, smoke enveloped all 19 floors. The building’s smoke alarms were operable at the time of the blaze, according to the New York City Fire Department.

More than 200 firefighters rushed to the scene of the five-alarm fire, smashing windows to rescue trapped residents. The mayor described the incident as “horrific” but praised the firefighters as heroes.

“Many of them, of their oxygen tanks were on empty,” Adams told ABC News. “But instead of turning back and exiting the building, they pushed through, through the smoke.”

Many of the injured were located on the upper floors and likely suffered from severe smoke inhalation. Approximately 13 people are in Bronx hospitals with life-threatening injuries, according to the New York City Fire Department.

The New York City Fire Department previously reported that 19 people, including nine children, had died from the blaze, but the death toll was revised Monday due to a miscount.

All residents in need of a place to stay have been provided temporary shelter. They will later be moved into permanent housing as the building undergoes repairs, according to Adams.

“One thing about New York City, unfortunately, is that we are capable of dealing with crises,” he said. “We’ve dealt with so many of large proportion and we immediately kick in gear our coordinated efforts.”

The ongoing investigation into the deadly inferno is being led by the New York City Fire Department’s marshals.

The Bronx Park Phase III Preservation LLC, the name of the joint venture that owns the building, said in a statement Sunday that it was “devastated” over the tragedy.

“We are devastated by the unimaginable loss of life caused by this profound tragedy,” the statement read. “We are cooperating fully with the Fire Department and other city agencies as they investigate its cause, and we are doing all we can to assist our residents. Our thoughts are with the families and friends of those who lost their lives or were injured, and we are here to support them as we recover from this horrific fire.”

Sunday’s blaze was the deadliest to occur in New York City in three decades. A total of 73 people died in fires citywide in all of 2021. 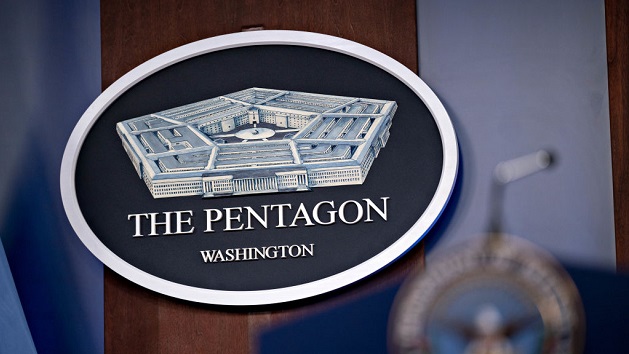 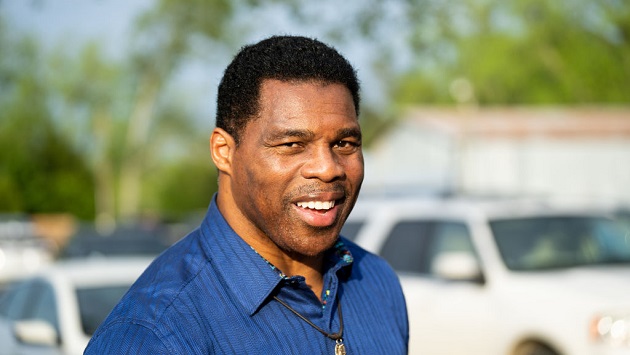 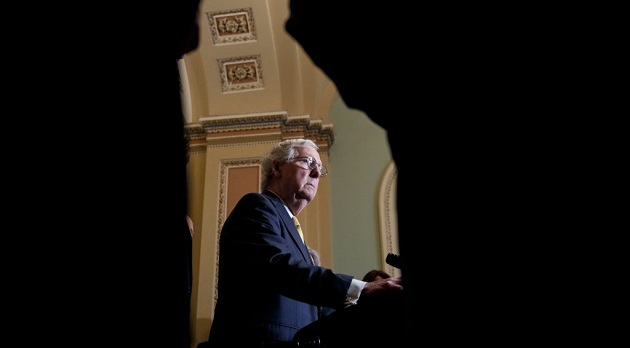 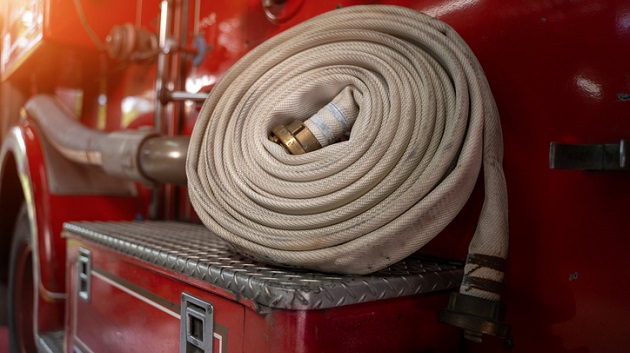 In Brief: ‘The Goldbergs’ gets full ninth season; Aubrey Plaza joins ‘The White Lotus’, and more 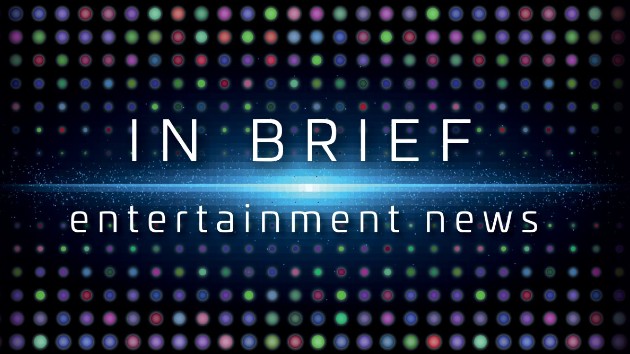