(NEW YORK) — A storm system moving through the Plains and Mid-South brought 218 damaging storm reports from the Dakotas to Tennessee.

The highest wind gust was reported in Kansas up to 76 mph.

In Nashville, Tennessee, wind gusted to 72 mph which was one of the top five highest winds ever recorded in the city and it left hundreds of thousands of people without power in the state.

On Monday, yet another storm system will move through almost the exact same area with more damaging hail and wind along with a threat for a few tornadoes.

The biggest threat for hail and tornadoes Monday will be from Oklahoma City to Tulsa. The rest of the area will see damaging winds from just south of Kansas City to near Nashville, Tennessee.

Elsewhere, numerous record highs were reported over the weekend in western Texas with Midland hitting 104 degrees on Saturday and 103 on Sunday.

More records could fall in western Texas Monday with 102 degree temperatures expected in Midland and 101 in Abilene. Temperatures in the 100s also stretch to southern California and the Southwest Monday — and that’s just the beginning.

The rest of the week, while the heat subsides in Texas over the next few days, it only gets hotter in the Southwest and southern California.

Already there is an Excessive Heat Watch and Heat Advisory issued for southern California for the next few days as temps reach triple digits.

Palm Springs by Wednesday is expected to get close to 110 degrees and record highs are forecast in Southern California and the Southwest this week. 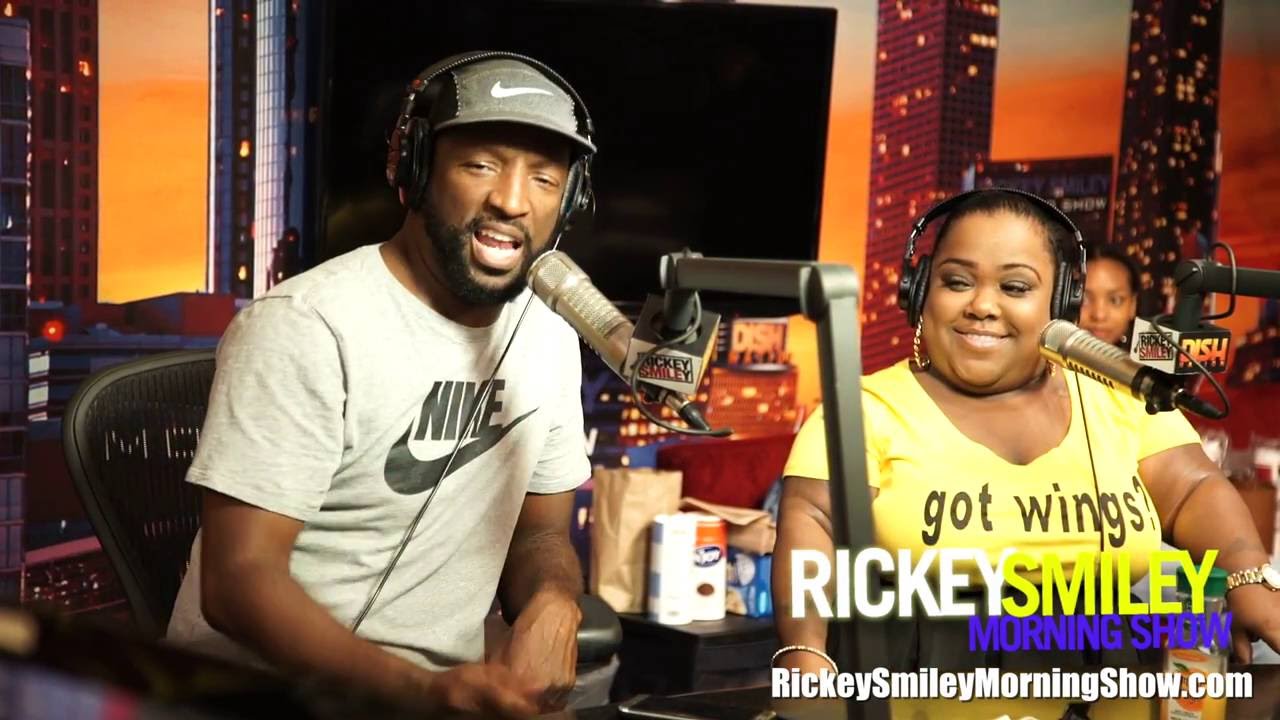 LisaRaye On Nicole Murphy Response: "She Might Wanna Come See Me" 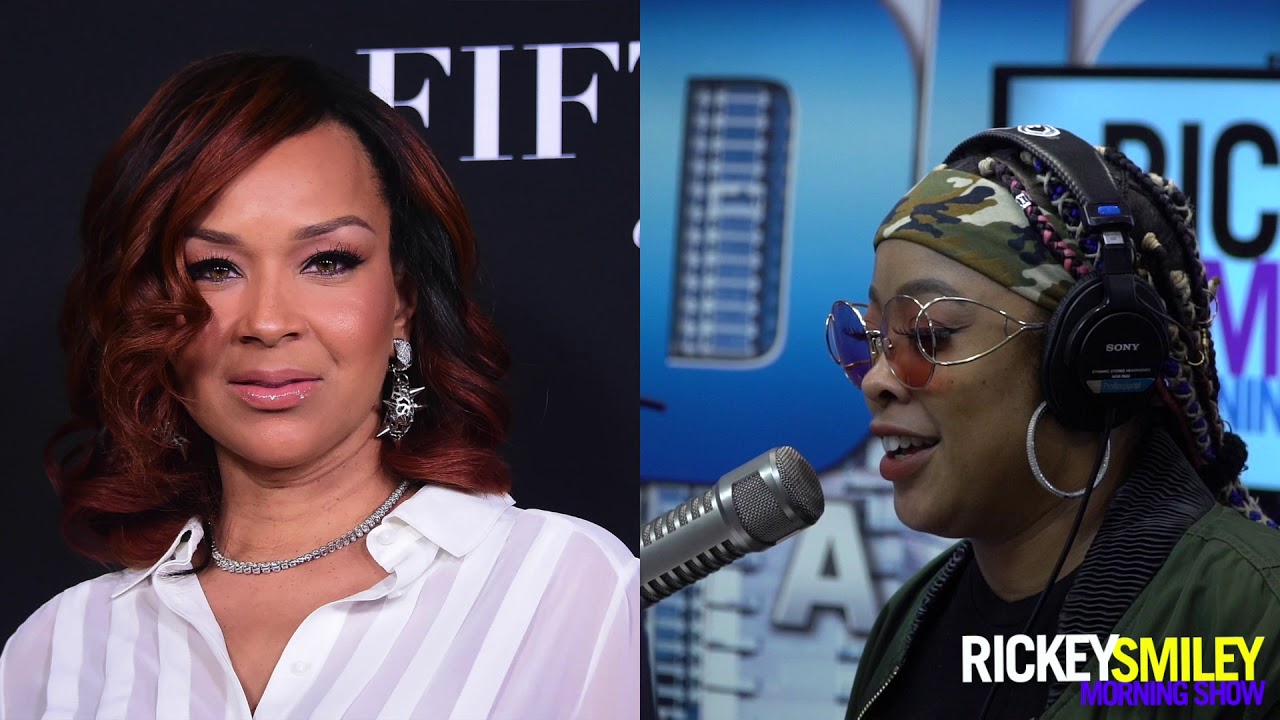