(NEW YORK) — In the last 24 hours, there were more than 240 damaging storm reports from Texas to Illinois. These storms also produced a tornado north of New Orleans and just east of Baton Rouge, Louisiana.

In Oklahoma, Texas and Missouri, winds gusted up to 70 to 80 mph, producing numerous power outages.

Some of the storms brought larger than baseball-sized hail to the Sooner State.

This same storm system that brought the severe weather to the Plains will move east Wednesday and will bring a chance for damaging winds to the Southeast, including Atlanta, Birmingham, Alabama, and New Orleans. A few isolated tornadoes are possible.

As this storm system moves east Thursday and Friday, it will bring flooding rain from the Carolinas to New York state.

As of Wednesday morning, eight states on the East Coast are under flood alerts.

Some areas of the East Coast could see up to 3 to even 4 inches of rain on Thursday and Friday, where flash flooding is possible.

Meanwhile in the Southwest, the historic heat wave continues.

And now, the forecast is even hotter for some Wednesday. If Vegas hits 101 degrees, this would the first triple-digit temperature recorded in April in the city’s history.

The all-time April record high for Phoenix is 105 and the city could tie it or break it Wednesday.

And Death Valley could reach into the 110s for the second day in a row.

Wednesday will be the hottest day for Vegas and Phoenix but even hotter weather is expected Thursday in Tucson, Arizona, where it could get close to their all-time hottest April temperature of 104 degrees. After six seasons, ‘In the Cut’ star Kellita Smith says she finds her character “more relatable, and even more real” – Music News 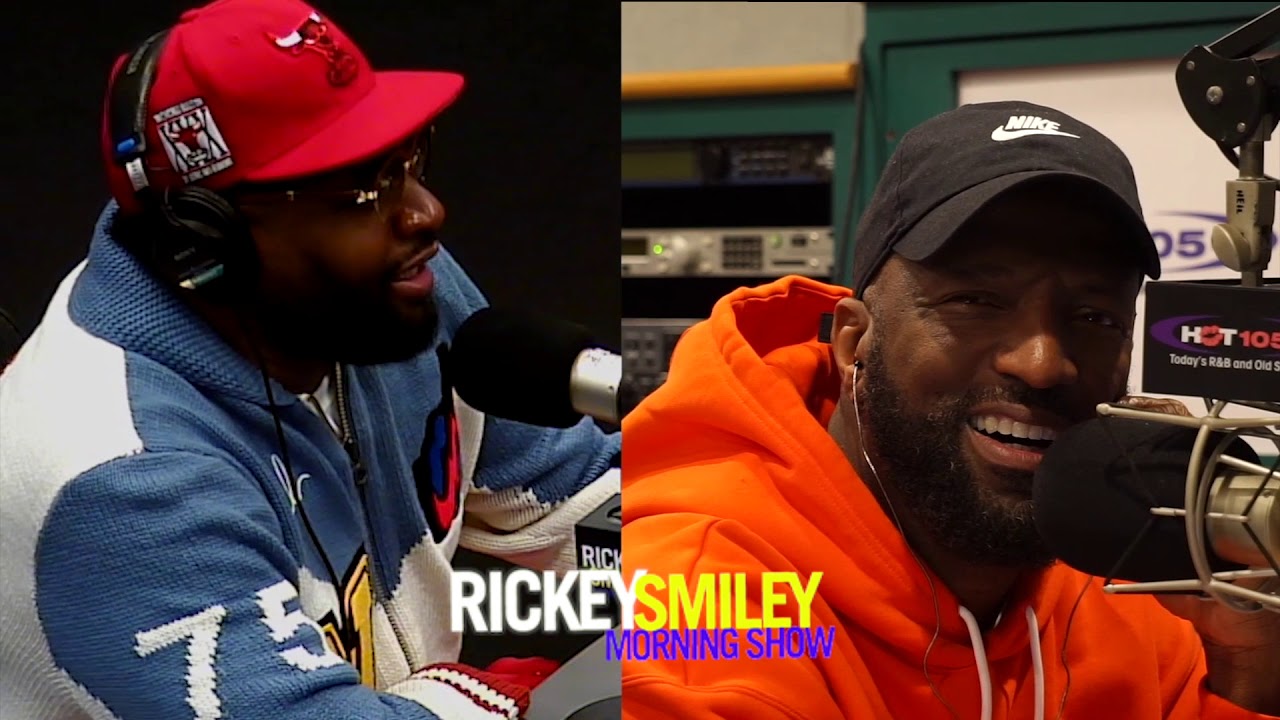