(NEW YORK) — As some rivers across the U.S. are still experiencing major flooding, severe weather and the possibility of tornadoes are in the forecast for the Plains Friday.

This new storm is moving through the southern Plains and has the potential for damaging winds, large hail and tornadoes.

The biggest tornado threat will be just north of Dallas to just east of Oklahoma City.

Meanwhile, some rivers previously seeing record flooding are starting to recede. The Tittabawassee River in Midland, Michigan, continues to recede and is now below major flooding levels.

The rivers should continue to decline in the state as no significant rain is in the forecast for Michigan.

The storm system that brought all the flooding and even a few tornadoes to the Midwest and the Carolinas is now slowly moving through the Mid-Atlantic Friday morning, spreading rain, heavy at times through the I-95 corridor.

By Saturday afternoon, this storm system will finally begin to exit the East Coast with lingering showers. More rain will move into the Ohio Valley by Saturday as a new storm system moves out of the Plains, but no major rainfall is expected.

An additional 2 to 3 inches of rain is possible Saturday in spots from Tennessee into the Carolinas. 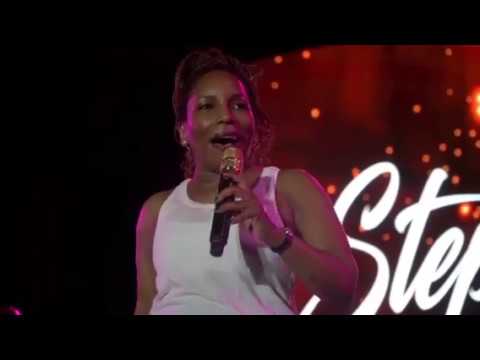 Master P Explains Where The “Uhh” Ad-Lib Came From 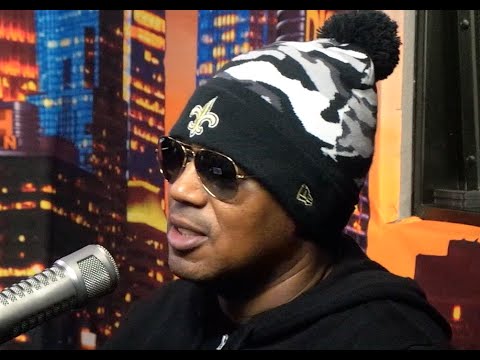