(NEW YORK) — Multiple storm systems brought significant weather to parts of the Northeast and the southern U.S. on Friday and the active weather is expected to continue through the next few days.

A cluster of tropical rain showers east of the Florida Peninsula is worth paying attention to Saturday. The National Hurricane Center is saying this area has an 80% chance of development in the next 48 hours.

This system will likely become a tropical or subtropical depression or storm later Saturday as it begins to move northward. If the system gets a name, it will be called Arthur.

The system will continue to move northward on Sunday night into Monday, while another system will simultaneously form the west and will begin approaching the east from the central U.S.

It is a little unclear, however, how these two systems will interact. Likely any tropical or subtropical disturbance will be weakening, and will possibly be shredded apart by the approaching system from the west.

The more straightforward concern will be that some of this tropical moisture should enhance the rainfall threat with the approaching cold front. In the near term, 3 to 4 inches of rain is forecast for parts of the Appalachians from Pennsylvania to New York through Tuesday, which could cause flash flooding.

A line of severe thunderstorms moved through the Northeast on Friday, causing damage to roofs and trees. The storms produced winds up to 63 mph in Massachusetts and 58 mph in New York.

Meanwhile, severe storms also moved through parts of Oklahoma and Texas, where a 76 mph wind gust was reported in Stephens County, Oklahoma. These storms also brought flash flooding to the Houston metro area, with some spots seeing more than 5 inches of rainfall.

Storms are once again approaching part of eastern and Southern Texas Saturday morning. Flood alerts remain in place for parts of this region as the storms are capable of quickly dropping heavy rainfall on regions that experienced flooding on Friday. The threat of flooding there will subside on Sunday.

And in southern Florida, tropical showers brought heavy rain to the area, where an estimated two to three inches fell in parts of the Miami area.

More Americans say they plan to get COVID-19 vaccine as soon as possible: Poll – National News

Everything Amiyah Scott Said On "The Rickey Smiley Morning Show" 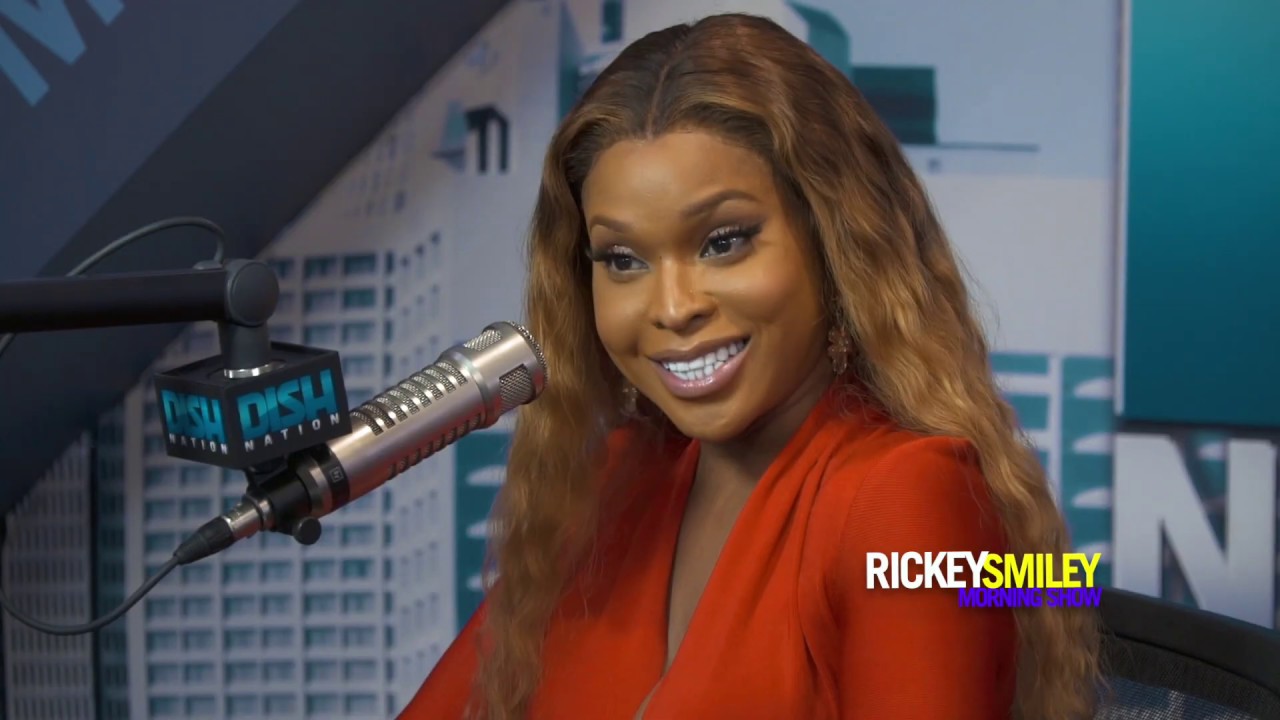 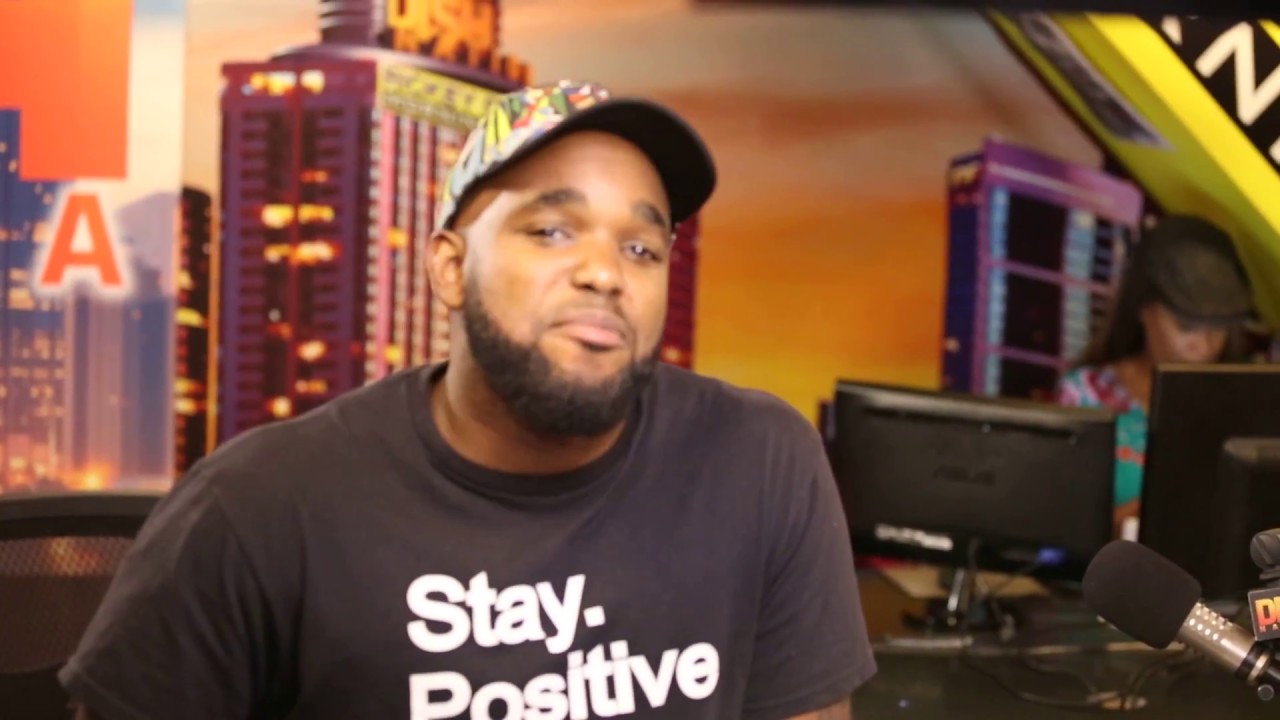