(NEW YORK) —  Seven people are dead in Alabama Friday following an overnight shooting, according to the Morgan County Sheriff’s Office.

Deputies responded to a gunshots call at 11:23 p.m. Thursday in Valhermoso Springs, where there were multiple fatalities. Authorities said the victims are all adult males and females, but none of their identities have been released publicly.

There is no threat to the public and the scene is secure, according to authorities.

No further details were immediately available. 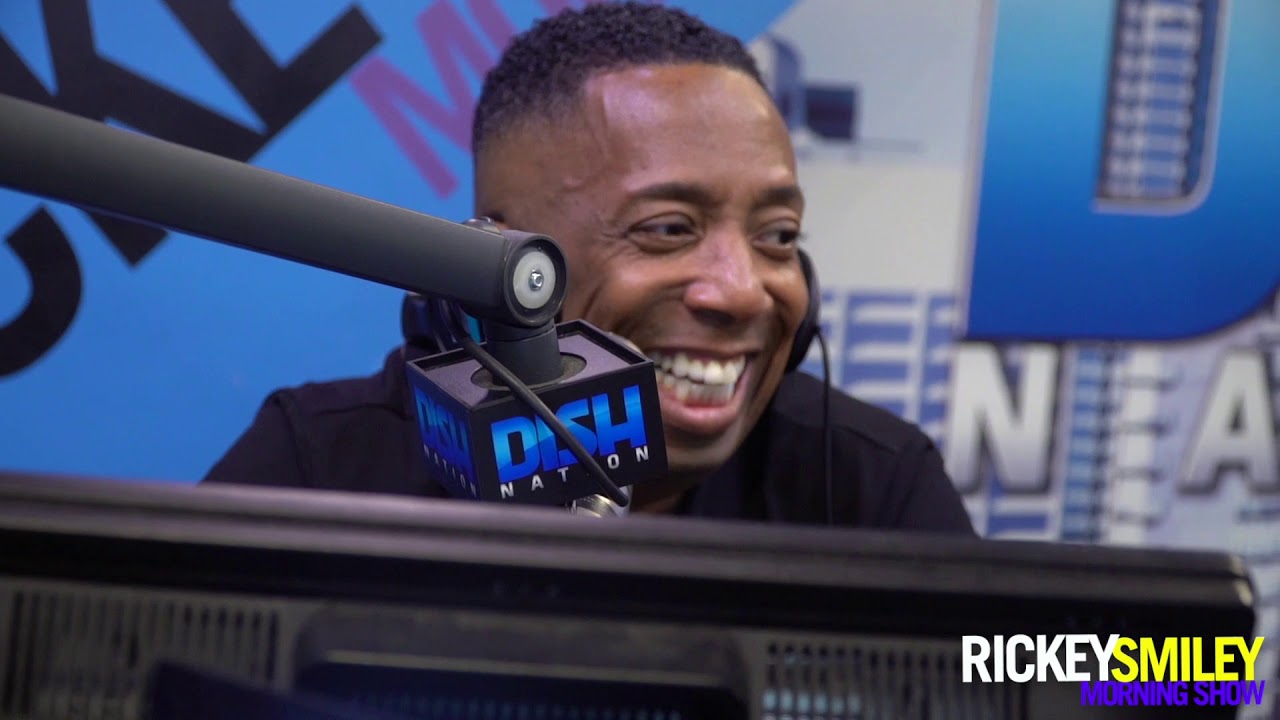 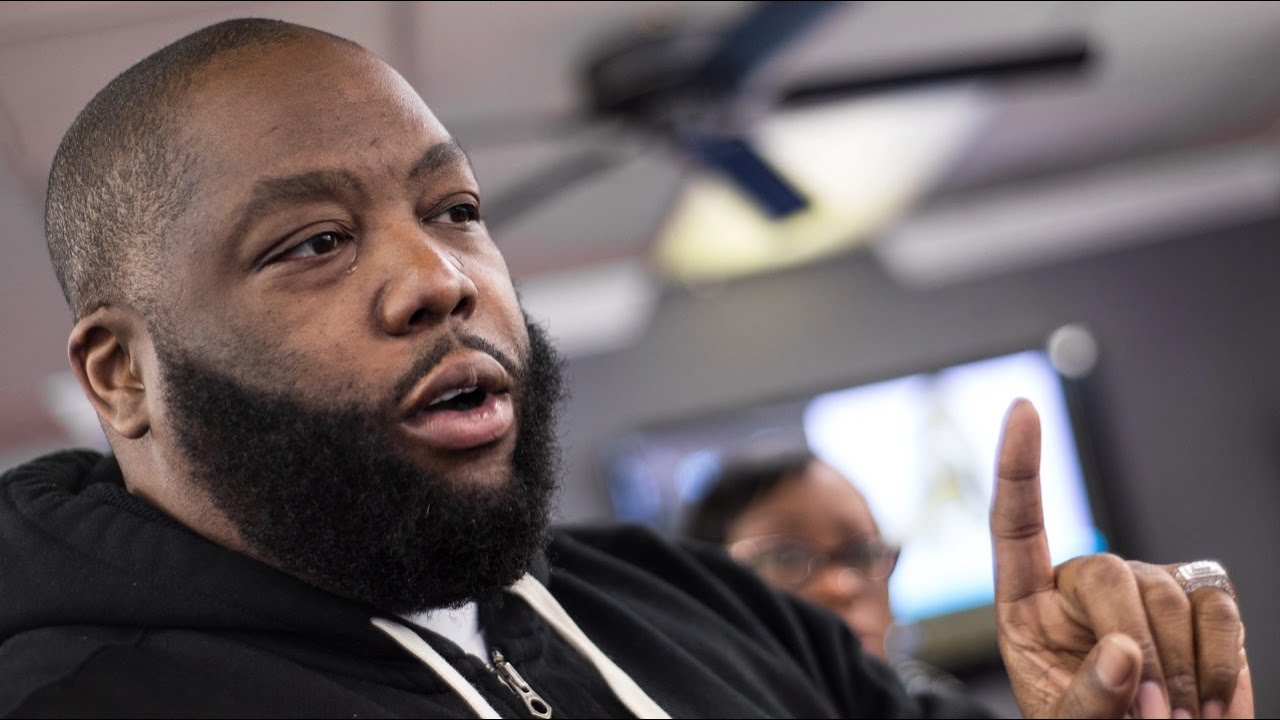