Seattle police chief on autonomous takeover: ‘We did not … abandon the precinct’ – National News

(SEATTLE) — After confrontations with police, protesters in Seattle seized a several-block area to create an “autonomous police-free zone,” and Seattle’s police chief says she’s “very angry about the situation.”

Seattle Police Chief Carmen Best said she supports the right to free speech, but adds, “this is not that.”

“We just want to make sure it gets resolved,” Best told ABC News’ Good Morning America on Friday.

Following days of clashes with protesters, Seattle police largely withdrew from the Capitol Hill district — including the department’s east precinct — which left a vacuum for protesters. Called the Capitol Hill Autonomous Zone (CHAZ), the area is surrounded by barricades, and demonstrators are trying to keep police out.

But Best stressed on GMA that her department “did not — for clarification — abandon the precinct.”

“We did have to remove some personnel for a short period of time, and then it became unsafe,” she said.

“We’re currently working to get our officers back into the facility,” Best said.

President Donald Trump has blasted Seattle Mayor Jenny Durkan and Washington State Gov. Jay Inslee about the autonomous police-free zone, threatening, “Take back your city NOW. If you don’t do it, I will.” On Friday morning Trump tweeted that the protesters in the zone are “anarchists.”

Durkan tweeted Thursday, “It’s clear @realDonaldTrump doesn’t understand what’s happening on five square blocks of our City. Cal Anderson and Capitol Hill has for decades been a place for free speech, community, and self expression.”

“The Capitol Hill Autonomous Zone #CHAZ is not a lawless wasteland of anarchist insurrection — it is a peaceful expression of our community’s collective grief and their desire to build a better world,” Durkan said.

“For the thousands of individuals who have been on Capitol Hill, I think you’ve seen what I’ve seen: The painting of Black Lives Matter along Pine Street, food trucks, spaghetti potlucks, teach-ins, and movies,” she continued. “Seattle is passionate, we demand justice, and I believe we will be at the forefront of true, meaningful change. Nothing will distract our city from the work that needs to be done. I remain committed to working with community, including the organizers currently on Capitol Hill, to re-imagine how we do things as a city, and what investments in public health, safety, and economic justice look like.”

But Best told GMA on Friday, “I don’t get involved in the politics.”

“I’m just concerned about making sure that I’m able to get my officers back into the precinct so that they can respond to calls for service,” Best said. “We need to have officers responding to calls in a timely fashion and with the occupation, we’re not able to do so in a timely way. It’s taking us three times the amount of time for priority-one calls in the area and almost an hour for priority-two calls.”

After protesters “made it clear they are concerned about the use of tear gas,” Best said the police department has stopped its use unless “it’s a life safety situation — and then the determination can be made only with my approval.”

“We want to make sure that we are responsive to the community concerns and community needs,” Best said. 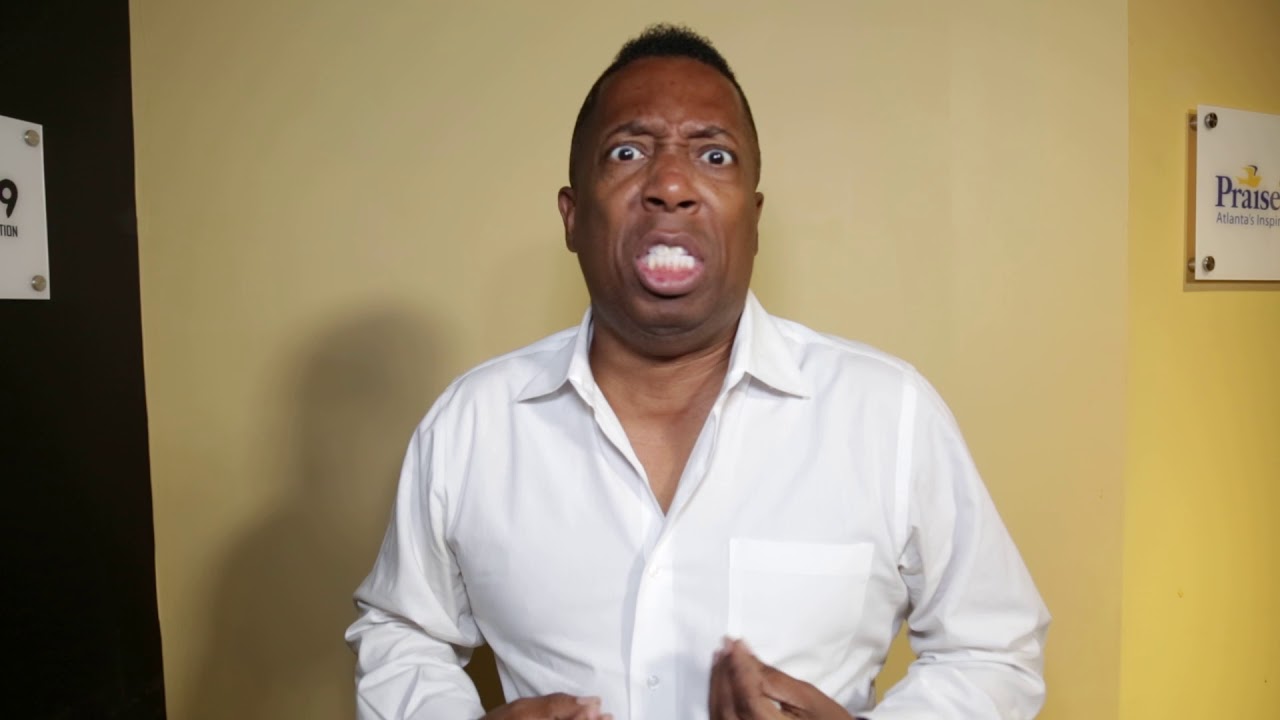