(NEW YORK) — A new report released Thursday reveals thousands of school buildings across the country could need critical repairs, raising more questions about what it will take for schools to ensure students can safely return to the classroom this fall.

According to the report by the Government Accountability Office, a national survey found that “about half (an estimated 54 percent) of public school districts need to update or replace multiple building systems or features in their schools.”

This includes an estimate of about 36,000 schools across the country that need to update or replace heating, ventilation and air condition systems, the report said. The House Education and Labor Committee said if the systems are not operating correctly, they would could fail to meet the Center for Disease Control and Prevention’s guidelines for safely reopening schools that closed due to the coronavirus pandemic.

“School building infrastructure is and must continue to be handled at the state and local levels. Secretary DeVos believes that every student deserves a safe and healthy learning environment,” Education Department spokesperson Angela Morabito said.

Ensuring ventilation works properly is part of the CDC’s K-12 guidance for reopening schools, in addition to increasing circulation of outdoor air “as much as possible,” through things like opening windows and doors.

Additionally, in “about half of the 55 schools GAO visited in six states, officials described HVAC-related problems, such as older systems that leaked and damaged flooring or ceiling tiles. If not addressed, such problems can lead to indoor air quality problems and mold, and in some cases caused schools to adjust schedules temporarily,” the report said.

Democratic Rep. Bobby Scott of Virginia, the chairman of the Education and Labor Committee, said this report “offers clear, irrefutable evidence that we must launch an urgent, nationwide effort to rebuild America’s schools.”

“Even before the COVID-19 pandemic, outdated and hazardous school buildings were undermining the quality of public education and putting students and educators at risk. Now, the pandemic is exacerbating the consequences of our failure to make necessary investments in school infrastructure,” Scott said.

“This report offers clear, irrefutable evidence that we must launch an urgent, nationwide effort to rebuild America’s schools,” he added. “As workers face record unemployment, there is no better time for a historic investment in school infrastructure that will make classrooms safer and get millions of people back to work.”

The report comes as school systems across the country grapple with what back-to-school next fall will look like.

ABC News previously reported that school districts are considering a variety of options, like staggered schedules to allow for more space between individuals in the classroom, or a hybrid method of some students continuing remote learning while others return for in-person instruction.

Getting Ready To Cook Oxtails 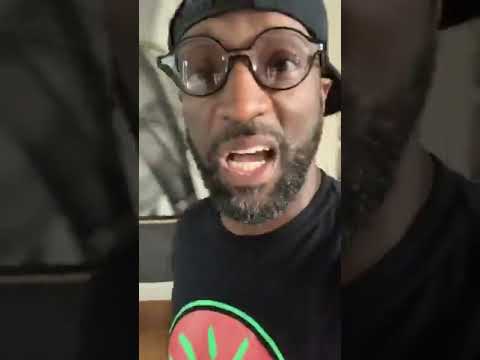