(RICHMOND, Va.) — While the fate of the controversial Robert E. Lee outdoor statue in Richmond, Virginia, remains in limbo in court, state leaders and county school officials in Northern Virginia decided to end their association with the Confederate general.

The speaker of the Virginia House of Delegates announced Friday morning that they removed busts of Lee and eight other Confederate leaders from the Old House Chamber in the state Capitol Building overnight. The move at the statehouse came hours after the Fairfax County School Board voted to change the name of the Robert E. Lee High School, in Springfield, to the John Lewis High School, in honor of the recently deceased Georgia congressman and civil rights leader.

“Representative Lewis was a champion of the Civil Rights movement, and our Board strongly believes this is an appropriate tribute to an individual who is a true American hero,” School Board Chair Ricardy Anderson said in a statement Thursday night.

The school’s new name will go into effect this fall, according to the board.

“The name Robert E. Lee is forever connected to the Confederacy, and Confederate values are ones that do not align with our community,” Tamara Derenak Kaufax, a board member who proposed the name change, said in a statement.

The House of Delegates, which became a Democratic majority earlier this year, has the power to remove the busts from their section of the Capitol, according to Speaker Eileen-Fuller Corn. Some of the other busts removed from the House of Delegates include Stonewall Jackson and Jefferson Davis.

The Virginia State Legislature made several moves this year to lessen Confederate memorials in the state, such as a measure that allowed local municipalities to remove their Confederate monuments and another piece of legislation that swapped state holidays honoring Confederate generals for Election Day.

The recent actions by officials took place in the backdrop of the legal battle over Gov. Ralph Northam’s order to remove the Robert E. Lee statue in Richmond. The order, which was prompted by the Black Lives Matter protests following George Floyd’s death, has been blocked by an injunction filed by Virginians who want to keep the statue in place. The statue, atop a pedestal on Richmond’s historic Monument Avenue, features Lee on a horse.

During a court hearing over the case on Thursday, Attorney General Mark R. Herring requested that Richmond Circuit Court Judge W. Reilly Marchant dismiss the injunction and the suit.

The judge ordered the injunction to remain for another 30 days but said he would have a written ruling within a week.

Boy, 3, dies at his birthday celebration after accidentally shooting himself with family member’s gun – National News

Peterborough businesses get more than £150 million in bounce back loans 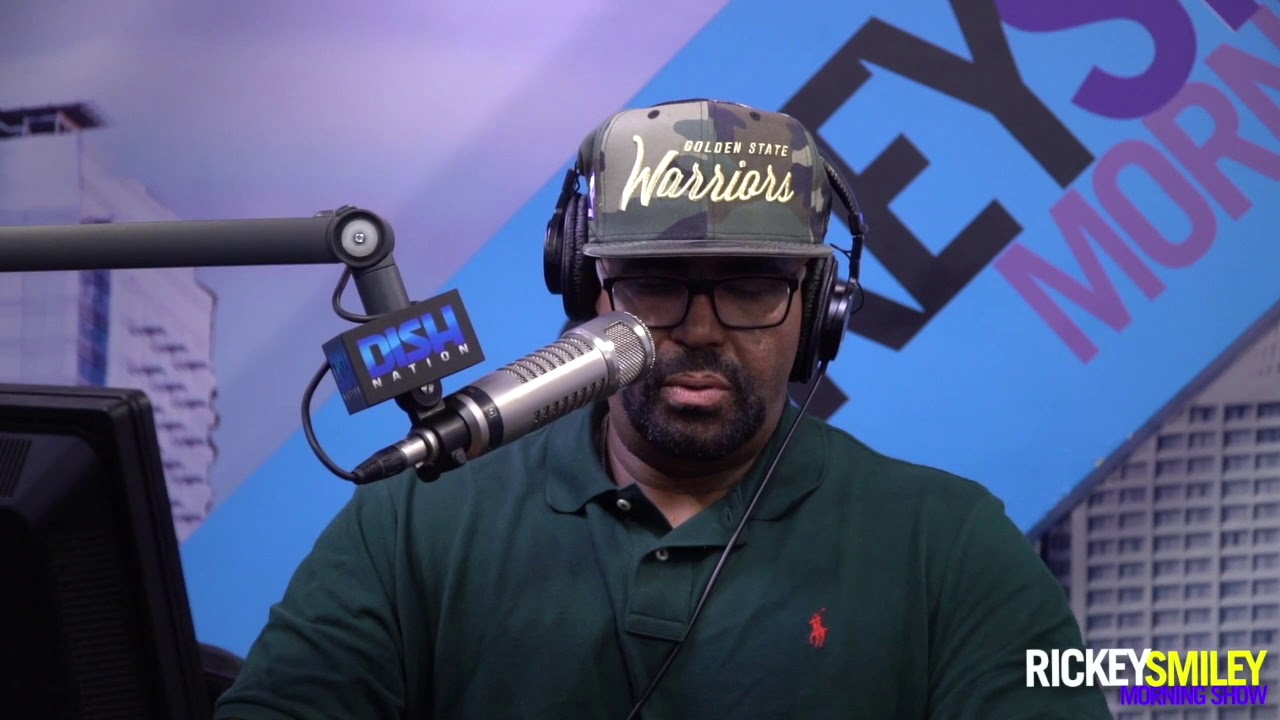 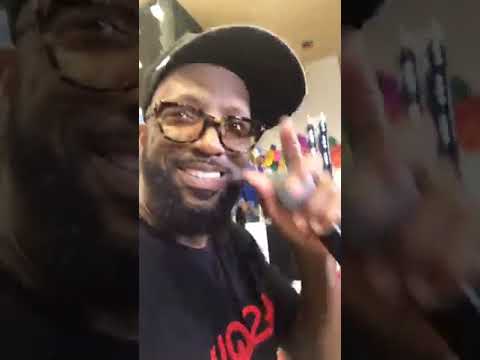