(NEW YORK) — Our record cold and snowy May continues around the eastern U.S. with dozens of record low temperatures being threatened Tuesday morning from the Midwest into the Mid-Atlantic.

On Monday, Cleveland measured snowfall — this was the latest measurable snowfall ever recorded in the city.

There are 18 states are under freeze warning and frost advisory Tuesday morning from Tennessee to Vermont.

Gusty winds are making it feel even colder from the Great Lakes to the Northeast with wind chills in the 20s and 30s even for Chicago, Washington, D.C., New York City and Boston.

We are expecting one more chilly morning Wednesday with wind chills dipping into the 20s and 30s from Chicago to New York City and then the major warm up begins.

Temperatures in the 70s are forecast for Chicago by Thursday and near 80 from Philadelphia to New York City.

As weather warms up in the East and the West cools, a storm system will cross the Rockies Tuesday and will move east into the Plains on Wednesday.

This storm system will bring a new threat for severe thunderstorms with damaging winds, large hail and even a few tornadoes from Texas all the way to Missouri.

‘I am an American, too’: Violence sparks new grief, reckoning for Asian Americans – National News

Taylor Russell Talks About The Differences Between Canada & The United States 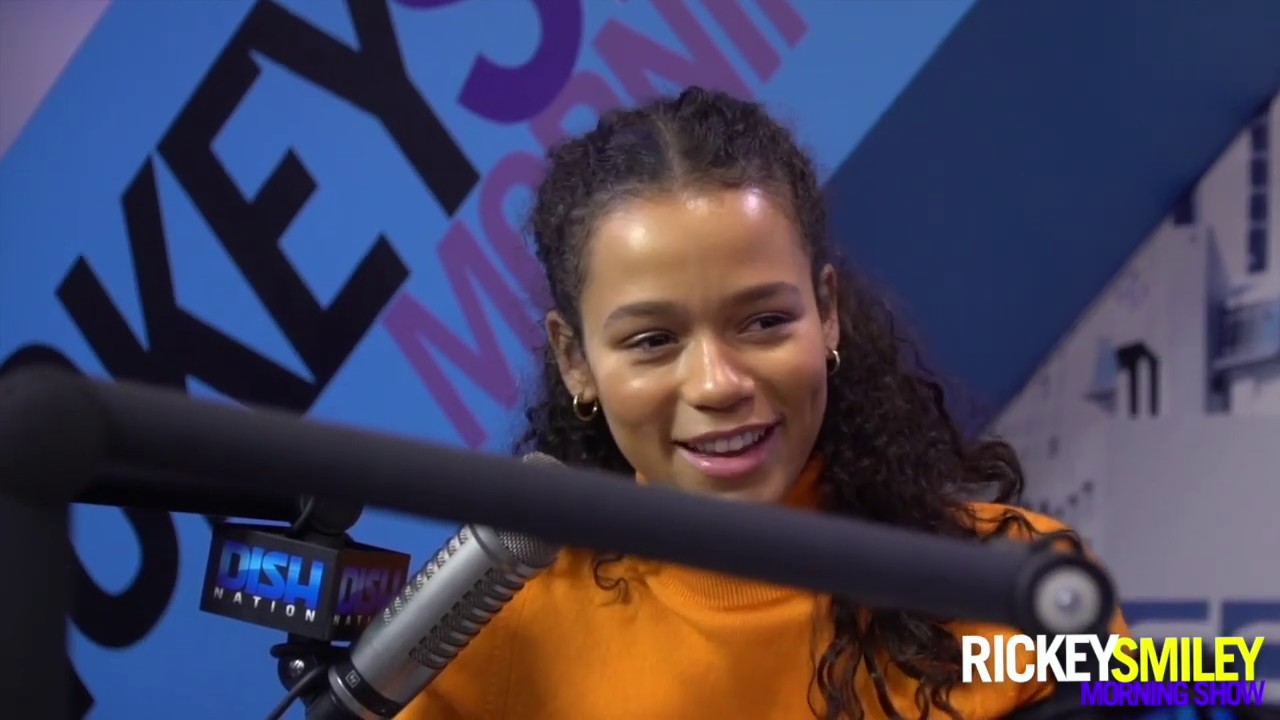 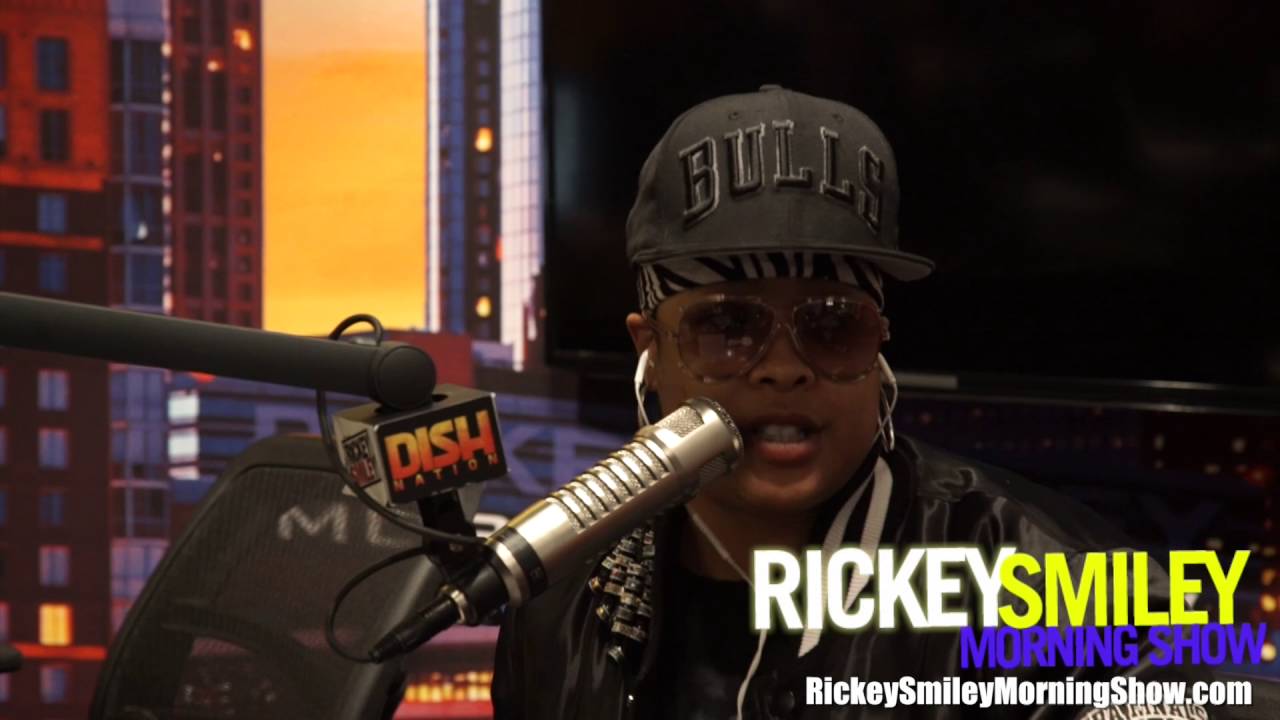