In New Mexico, Roswell hit 101 degrees which smashed their old daily record of 95 degrees set back in 2012.

Today, record heat will be possible again in El Paso, Midland and San Angelo. Monday will be another very hot day across parts of Texas but on Tuesday, temperatures are set to drop from 20 to 30 degrees in some spots and places like Midland could drop from a high of 103 degrees on Monday to 76 degrees on Tuesday.

Another round of heat will build in the desert in the Southwest and Southern California by midweek. Temperatures will once again be in the 90s for parts of southern California while triple digits will be likely in the desert from Palm Springs to Las Vegas to Phoenix. Daily record highs are likely on Wednesday and Thursday for portions of the region.

Meanwhile, for the eastern half of the nation, a cold front will slide into the Tennessee Valley and stretch back towards parts of the Northeast today. While a couple of showers will be possible in parts of New England, New York City and New Jersey, most of the region will be in the warm sector and will see another warm afternoon with some sun breaking through.

Tomorrow, a new system will emerge in the plains and bring the next round of severe weather to parts of Oklahoma, Kansas, Missouri and Arkansas. There is a slight risk for severe weather in parts of that region including Oklahoma, Tulsa, and Springfield. Strong winds and large hail will be the main threat. A couple of brief tornadoes will also be possible.

Of note, today is 21st anniversary of the May 3, Moore, Oklahoma tornado. The F5 tornado was on the ground for 38 miles and killed 36 people as the violent storm moved through central Oklahoma. The weather event would become a significant influence in terms of tornado preparedness and prediction.

Why My Grandson Might Not Get Anything For Christmas 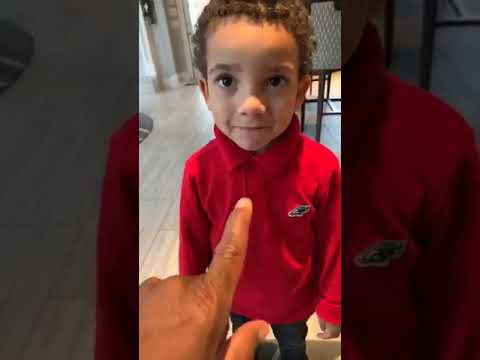 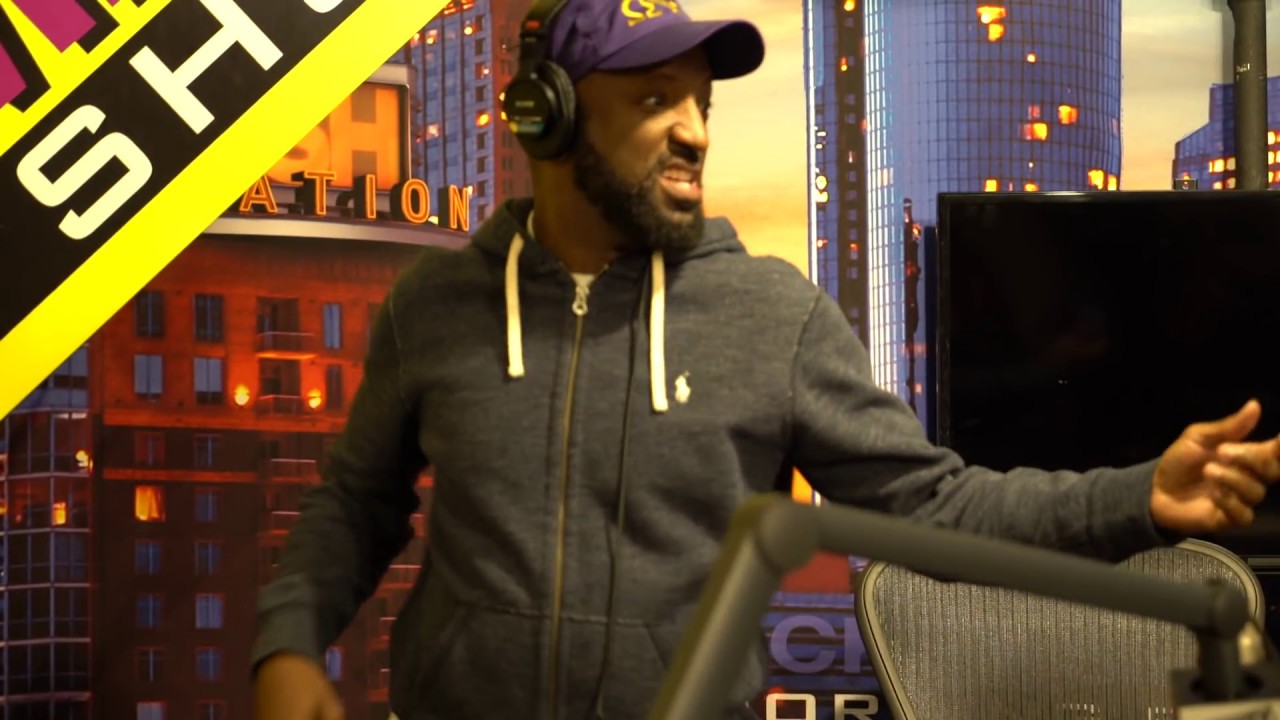