Two Memphis rappers spoke out Thursday about arriving in Atlanta to follow their musical dreams only to witness a white police officer gun down a black man in front of them within hours of arriving in the city.

Mike Perkins and Melvin Evans said they traveled to Atlanta to film a music video with the rapper Pastor Troy when they decided to go to a Wendy’s to get a bite to eat and ended up watching in horror as Rayshard Brooks was shot twice in the back while running away from now ex-police officer Garrett Rolfe.

A third bullet fired from Rolfe’s 9mm handgun struck Evans’ recently-purchased Chevrolet Trailblazer on the passenger side near where Perkins was seated.

“I mean, I don’t know where to start. I witnessed a murder and I was almost killed myself,” Perkins, 35, who goes by the stage name “Mike Peezy,” said at a news conference in the Atlanta office of his and Evans’ attorney Shean Williams of The Cochran Law Firm.

Perkins and Evans spoke a day after the Fulton County District Attorney’s Office obtained warrants for the arrests of Rolfe and Atlanta Police Officer Devin Bronsan.

Perkins and Williams held a news conference as Brooks’ family announced they will hold a funeral for him at 1 p.m. on Tuesday at Atlanta’s historic Ebenezer Baptist Church, where Rev. Martin Luther King Jr. delivered his first sermon and where the civil rights icon was eulogized following his 1968 assassination.

The shooting on Friday came admidst seething tensions as protests of the killing of George Floyd in Minneapolis have broken out in Atlanta and in cities across the nation. The Brooks shooting came just days after six Atlanta police officers where criminally charged after viral video caught them deploying stun guns on two black college students and dragging them from their car as a protest was occurring nearby.

Perkins said he Evans and a female friend had been waiting in the drive-thru lane at the Wendy’s restaurant when they suddenly heard the violent struggle between Brooks, 27, and the two officers.

He said he heard tussling up ahead of them and then he heard the officers yell “stop resisting” and “‘stop fighting.” He said the first thought that entered his mind was that the police were going to kill whoever they were struggling with.

“When I saw him [Brooks] running, I heard the Tasers or whatever. Then when I heard the shots, my first reaction was to duck. I was up under the seat in the backseat ducking,” Perkins said.

He said he heard their female friend scream and Evans say, “Man, I think he’s dead.”

Evans, who goes by the stage name “2Turnt Gizzle,” said that after Brooks was shot, he saw the two officers standing over the body.

“What I saw was they went and handcuffed him,” Evans said.

The deadly encounter unfolded Friday night after a Wendy’s employee called 911 to report Brooks was in the drive-thru lane asleep at the wheel and couldn’t be awakened.

Brosnan was the first to arrive on the scene and knocked on Brooks’ window but could not wake him up. Body-camera video showed Brosnan opening the door and shaking Brooks awake.

Rolfe responded to the scene when Brosnan radioed a dispatcher saying he needed a DUI-certified officer.

Fulton County District Attorney Paul Howard said that prior to the shooting, Rolfe and Brosnan spoke to Brooks for 41 minutes and 17 seconds and that Brooks was cordial in answering their questions and complying with their orders to be patted down, submit to a series of field sobriety tests and a Breathalyzer exam that showed he was “slightly impaired.”

Security video captured Brooks fighting with the officers when they moved to handcuff him. The footage shows Brooks taking Brosnan’s yellow stun gun from his hand and running away.

Howard said that video showed Brooks turning and firing the stun gun over Rolfe’s head emptying the device before Rolfe, who had also expended the cartridges in his stun gun, drew his service weapons and fired three shots in the crowded parking lot, hitting Brooks in the back. Howard said Rolfe was captured on video kicking Brooks after shooting him and Brosnan standing on dying man’s shoulders.

Howard said Brosnan has agreed to testify against Rolfe, but Brosnan’s attorney, Don Samuel, said that the officer has not agreed to testify, but is cooperating in the investigation and “is absolutely not guilty of any crime and will not plead guilty.”

Perkins and Evans said they didn’t realize their vehicle was hit by an errant shot fired by Rolfe until they left the parking lot and went back to a studio where they were working.

Evans said that after being shot Brooks collapsed about 10 feet from his vehicle.

He said that right after the shooting, Perkins was telling him to drive away immediately. But Evans said he decided to stay put.

“They [were] right there by us,” Evans said of the officers and Brooks. “We [were] already nervous, shocked, all that. I probably would have run over them. They were that close and they probably would have thought that we were going to use the vehicle to hit them or something and fired shots at us. So I said we ain’t going nowhere.”

He said he backed out of the parking lot once he saw the officers put their guns back in their holsters.

“I thought it just wasn’t necessary,” Perkins said of the shooting. “I feel like it was just … it was awful. The whole situation was awful.” 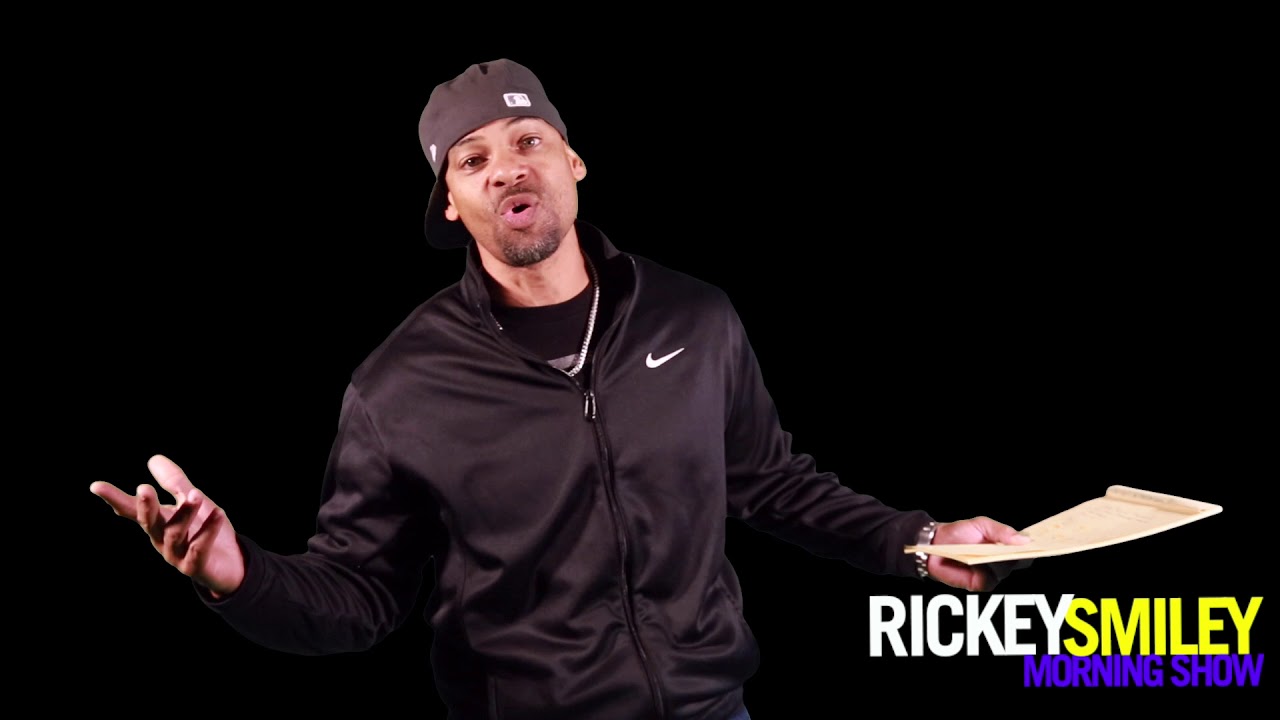 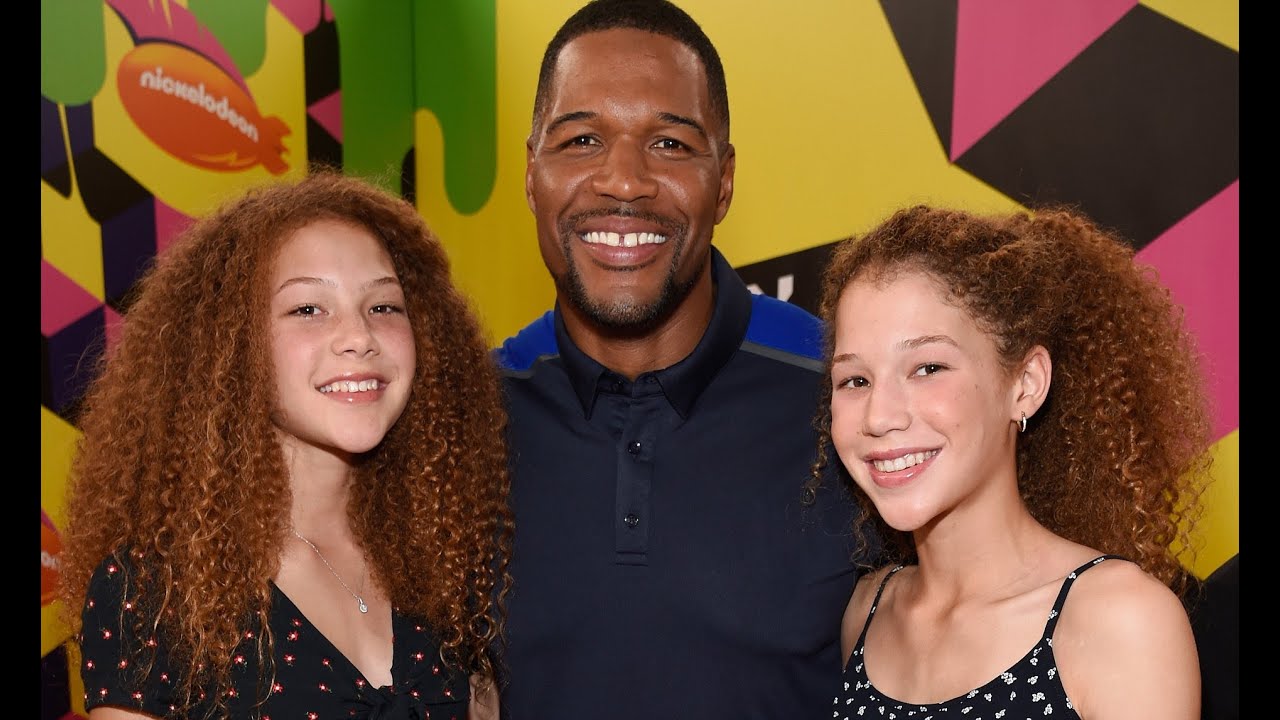