(INDIANAPOLIS) — Protests erupted in Indianapolis after officers fatally shot two men, in separate incidents, who allegedly opened fire on them, and police accidentally ran over and killed a pregnant pedestrian all in an eight-hour span.

Angry demonstrators, some outraged by rumors of police misconduct that rapidly spread on social media, took to the streets Wednesday night following the first shooting, chanting, “No Justice, No Peace,” and gathering at the crime scene as officers formed a line to stop them from getting too close to potential evidence. Several hundred protesters gathered downtown on Thursday to vent their anger and demand transparency from the Indianapolis Metropolitan Police Department.

“Last night, our city experienced a series of tragedies that raise understandable questions and once again reveal the scars of mistrust left behind by a national legacy of discrimination against communities of color,” Indianapolis Mayor Joe Hogsett said in a statement, pleading with residents not to rush to judgment.

The two men shot to death by police were black, while the woman run over was white, officials said.

Indianapolis Police Chief Randal Taylor, who was involved in the first incident, said on Thursday his officers resorted to deadly force after allegedly being fired on by suspects in each of the two shootings. In one incident, a suspect allegedly tried to lure officers into an ambush, and another partly broadcast his deadly encounter on Facebook Live.

The triple tragedy came amid the backdrop of the coronavirus pandemic and strict stay-at-home orders imposed by Indiana Gov. Eric Holcomb. The incidents also followed the April 9 death of Indianapolis officer Breann “Bre” Leath, 24, who was fatally shot when she responded to a domestic violence call.

“All of us are trying to make a new normal in an un-normal time. Incidents like these do not help restore normalcy to our community,” Chrystal Radcliffe, president of the Greater Indianapolis NAACP, said in a statement.

The first fatal episode occurred about 6 p.m. Wednesday when Indianapolis Deputy Police Chief Kendale Adams and Taylor were driving on Interstate 65 in separate cars and saw a vehicle allegedly swerving in and out of traffic, nearly hitting other cars, as it exited the freeway.

Adams initiated a pursuit with Taylor, who was driving behind him assisting, Assistant Police Chief Chris Bailey said at the news conference while sitting next to Taylor.

Bailey said Adams and Taylor dropped out of the chase as other officers responded and took over. He said a sergeant called off the pursuit as the suspect allegedly reached speeds of 90 mph.

But within minutes the chase started again when an officer spotted the suspect’s gray Toyota Corolla pull into the rear of a business.

“The driver jumped from the vehicle that he had originally been fleeing in, and despite the officer’s verbal commands ran from the officer and a short foot pursuit proceeded,” Bailey said. “Initial information indicates the officer deployed his Taser, which appeared to be ineffective, and an exchange of gunfire between the officer and the suspect followed.”

Taylor said at least 15 shots were fired. The officer involved in the shooting was placed on paid administrative leave, per department protocol. That officer’s name wasn’t released.

All of us are trying to make a new normal in an un-normal time. Incidents like these do not help restore normalcy to our community.

The chief addressed rumors that spread on social media that the suspect, identified by the Marion County Coroner’s Office as 21-year-old Dreasjon “Sean” Reed, was unarmed.

“We recovered a gun from the scene that was found with the individual,” Taylor said. “I know there’s been much speculation online that isn’t true.”

He described the gun found at the scene as having an orange slide and elongated grip identical to a weapon Reed was seen holding in photos posted on his social media accounts.

“I know what the evidence points to from the scene, and I know what other people are thinking, but at this point I have no reason to think that the officer didn’t act appropriately,” Taylor said. “But I’m willing to wait and see how that investigation plays out.”

Reed, authorities confirmed, broadcast part of the chase and the sound of the gunshots that killed him on Facebook Live. In the video, Reed is seen driving shirtless, yelling out his location and saying, “Somebody please come get me, please come get me!”

He is seen parking the car and jumping out, but the video becomes blurry as he apparently ran. The footage captured a series of gunshots but did not show Reed with a gun.

Following the shooting, the Facebook Live broadcast continued with Reed’s cell phone camera facing up at the sky from the ground, officials said. A police officer who responded to the scene after the shooting is heard laughing and saying, “I think it’s going to be a closed casket, homie.”

Taylor said the officer heard in the video is an Indianapolis police detective who’s been placed on administrative leave and is now the subject of an internal investigation.

“Let me be clear, these comments are unacceptable and unbecoming of our police department,” Taylor said. “We’ll be pursuing immediate disciplinary action against that officer.”

As police were still investigating the shooting of Reed, an Indianapolis police officer driving to work ran over and killed a pregnant woman on a darkened freeway offramp at 9:44 p.m., police said. Taylor said the pedestrian, identified by the coroner’s office as 23-year-old Ashlynn Lisby, was wearing dark clothes and walking in a traffic lane when she was struck by the officer, identified by the department as Jonathon Henderson, a 22-year veteran of the force.

“The officer immediately began to perform CPR, but the individual did in fact pass away. This incident is under review,” Taylor said, adding the officer was given a breathalyzer test to show he wasn’t impaired.

About 1:30 a.m. on Thursday, roughly eight hours after the first fatal incident, four Indianapolis police officers responded to a 911 call of a burglary at an apartment complex and came under fire shortly after arriving at the scene, Taylor said.

“As they are approaching the residence, they saw a male outside of the apartment. The male immediately began firing at officers with a rifle,” Taylor said. “Officers returned fire, striking the individual.”

No officers were injured in the exchange of gunfire.

The suspected gunman, who was pronounced dead at the scene, was identified by the coroner as McHale Rose, 19.

Taylor said a preliminary investigation indicates the 911 call was made from inside the apartment with a phone found near the suspect’s body.

“Our initial investigation also indicates that the deceased individual may have made the call with the intention of initiating an ambush-style attack on the officers when they arrived,” Taylor said.

Taylor said he is not looking to “villanize” the two men who were shot to death by police.

“I understand their families have feelings and concerns, the community has concerns,” Taylor said. “I don’t have all the answers right now. I hope to get them as the investigation goes forward.”

Fat People In The Prayer Line | Church In 60 Seconds | RSMS 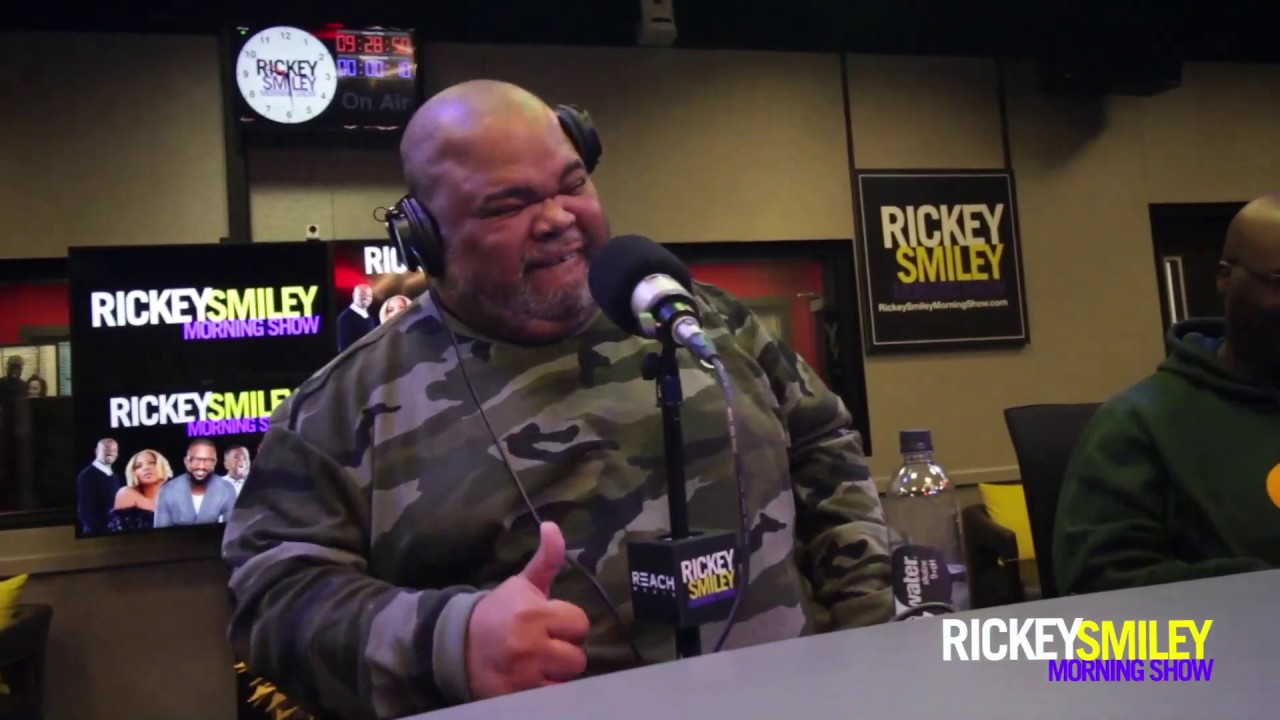