Obama gives Democrats a pep talk with Biden agenda in limbo: The Note

The TAKE with Rick Klein

He’s been there before, with many of the same players alongside him, and wants to see his party get there again.

With that in mind, former President Barack Obama is lending rhetorical support to President Joe Biden’s agenda — an agenda he thinks the nation “desperately needs” and that he believes Democrats will get across the finish line.

In an interview with ABC’s Robin Roberts — ahead of the groundbreaking for what he sees as a legacy-defining initiative: the Obama Presidential Center in Chicago — the former president urged his party not to shy away from the argument that wealthier Americans should be asked to pay more in taxes.

“I think that they can afford it. We can afford it. I put myself in this category now,” Obama said. “And I think anybody who pretends that it’s a hardship for billionaires to pay a little bit more in taxes so that a single mom gets child care support, or so that we can make sure that our communities aren’t inundated by wildfires and floods and that we’re doing something about climate change, for the next generation, you know, that’s an argument that is unsustainable.”

It’s a relatively simple message, but one with complicated repercussions at this moment of uncertainty for the agenda of his former vice president.

Memories of the political wipeout that followed the passage of Obamacare — back when Democrats had far more comfortable margins in Congress than they do now — would be fresh even if so many key figures weren’t still in positions of power.

One critique from back then is that Democrats failed to sell what they were seeking to do, in a debate where Obama and others found themselves playing defense around what bills would not do.

Obama’s long-view-of-history take isn’t shared by all Democrats, just like they don’t all agree on the unmitigated political upside of what Biden wants. But the party might be able to use a dose of the fierce urgency they famously had in the Obama days, in the uncertain now.

The RUNDOWN with Averi Harper

Top Pentagon officials are slated to face tough questions during testimony on Afghanistan before the Senate Armed Services Committee Tuesday.

All eyes will be on Milley, who has taken heat, including calls to resign, since Washington Post reporters Bob Woodward and Robert Costa revealed in their book “Peril,” that Milley took secret precautions to keep former President Donald Trump from being able to launch a nuclear weapon or taking military action after the attack at the Capitol on Jan. 6.

Milley and the others will likely be grilled on not only the troop withdrawal and the suicide bombing that killed 13 U.S. service members, but also on the later retaliatory drone strike that killed 10 civilians, including children.

Milley had first referred to the drone strike as “righteous,” but changed his stance amid the fallout.

“This is a horrible tragedy of war and it’s heart wrenching and we are committed to being fully transparent about this incident,” Milley said.

The TIP with Alisa Wiersema

The long-awaited debut of Texas’ redistricting proposal revealed that despite Republican influence on the map-making process, the outcome broadly favored incumbents on both sides of the aisle. Additionally, given the state’s rapid population growth, two newly proposed congressional districts — numbered 37 and 38 — were outlined respectively in the Austin and Houston suburbs.

Under the proposed map, incumbent Democrats — like Rep. Colin Allred and Rep. Lizzie Fletcher — whose current district borders would have led to competitive midterm challenges, were “packed” into would-be bluer districts. On the flipside, this means that many of the areas surrounding those districts are also going to become more favorable to Republicans and would lessen future chances of competitive races that could benefit Democrats.

Democrats also argue that the current configuration doesn’t reflect the state’s increased population being attributed to people of color.

The political packing approach is likely to resonate most in the Houston metropolitan area, where existing Democrat-represented districts were redrawn to overlap one another. This allows the newly proposed 38th Congressional District to create a new, reliably red district in the suburbs. Meanwhile, the creation of the 37th Congressional District near Austin would spread out existing Democrat influence, while reinforcing surrounding GOP-controlled districts.

The most visible border change would happen to Texas’ 34th Congressional District, which is currently occupied by retiring Democrat Filemon Vela. The current district would essentially be split in half and the southern, bluer region would become the entire district. The former northern portion would fold into the more GOP-favoring 27th district, which is currently occupied by GOP Rep. Michael Cloud.

ABC News’ “Start Here” Podcast. Tuesday morning’s episode begins with analysis of the verdict in R. Kelly’s sex trafficking and racketeering trial. Then, ABC’s Anne Flaherty reports on the impact of New York’s vaccine mandate on hospital workers. And, ABC News Chief National Correspondent Matt Gutman is on the site of a major train derailment in Montana, where the NTSB is still trying to determine what happened. http://apple.co/2HPocUL

WHAT YOU NEED TO KNOW TODAY

The Note is a daily ABC News feature that highlights the day’s top stories in politics. Please check back tomorrow for the latest. 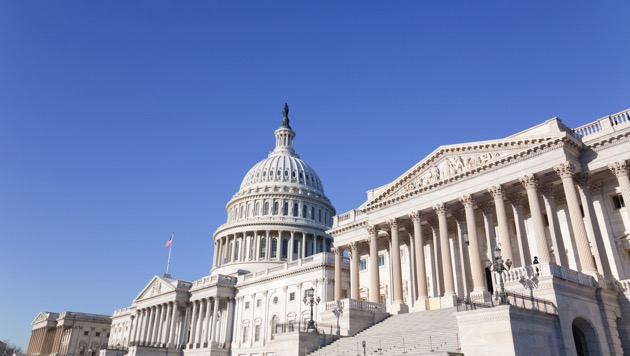 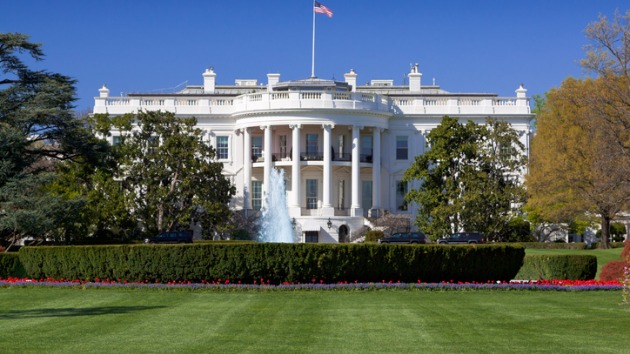 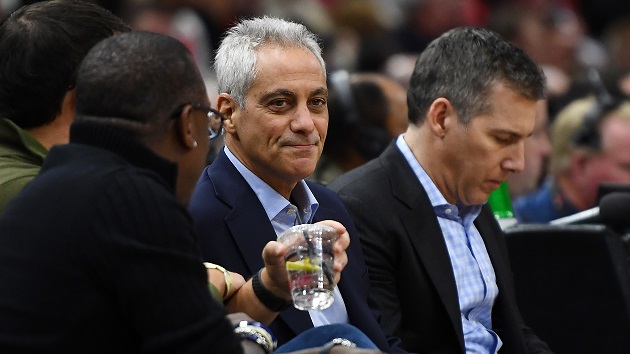 How these 4 Latinx, female-owned small businesses are making a name for themselves 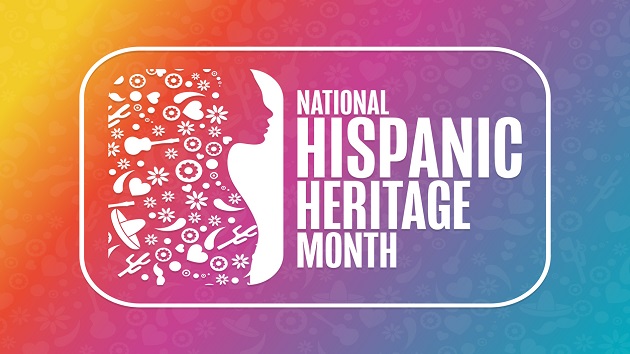 R. Kelly accuser, documentary producer speak out after guilty verdict: ‘These women are like heroes’ 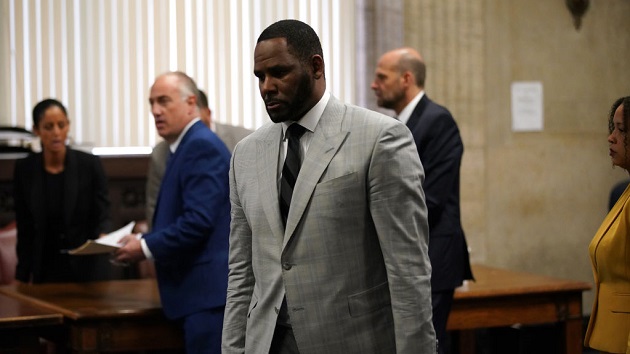