Airline CEOs face lawmakers on cancellations, delays despite $54B bailout

(WASHINGTON) — Major U.S. airline CEOs were in the hot seat on Capitol Hill Wednesday afternoon, questioned by lawmakers on whether they appropriately spent billions in taxpayer dollars.

The airline industry received a bailout of $54 billion at the height of the pandemic when air travel came to a screeching halt. The goal was to preserve airline jobs, and in return airlines agreed to place limits on executive compensation, eliminate stock buybacks and dividends and not involuntary furlough employees.

Even with the aid, however, airlines said they had no choice but to shrink. They incentivized thousands of employees to accept early retirement offers, buyouts and take unpaid leave.

The moves left them with few resources when air travel came roaring back. During the summer and fall, taxpayers bore the brunt of the cuts — facing daylong cancellations, delays, lines and hold times.

“The return of demand for air travel has been intense,” American CEO Doug Parker wrote in his opening statement. “Like other airlines, we have experienced some operational challenges in recent months, which we have worked to manage as deftly as possible.”

Lawmakers questioned the CEOs on whether airlines have held up their end of the bargain since the goal of the aid was to preserve staff for the eventual travel rebound.

Parker explained they actually have more pilots and flight attendants for shifts than they’ve had in the past, but that employees pre-pandemic were more willing to pick up extra trips, which fueled some of their operational challenges.

Southwest Airlines CEO Gary Kelly admitted to some scheduling mistakes over the past year.

“We just need to make sure that we don’t overschedule the airline relative to the people resources that we have,” he said, “and we’ve made a number of adjustments in that regard.”

And United revealed they are struggling with a regional pilot shortage.

“All of us, particularly our regional partners, simply don’t have enough airplanes to fly,” United CEO Scott Kirby told lawmakers. “We have almost 100 airplanes effectively grounded right now, regional aircraft, because there’s not enough pilots flying, which means we just can’t at the moment fly to all the small communities that we would like to.”

But the executives were in agreement that the road to recovery would have been worse if it weren’t for the payroll support program. PSP saved nearly 400,000 direct passenger airline jobs, according to data from the airlines.

“It’s not an exaggeration to say the program saved the airline industry,” Parker added.

Executives addressed worker shortage concerns by detailing their aggressive hiring initiatives. In all, the major U.S. airlines plan to hire around 30,000 new workers in 2022.

U.S. airlines handled the recent Thanksgiving travel rush without a major hiccup, but they fear the emerging variant could pose another potential setback.

“The omicron variant has created further uncertainty,” Delta COO John Laughter told lawmakers, “and there is no clear consensus on when business and international travel will return.” 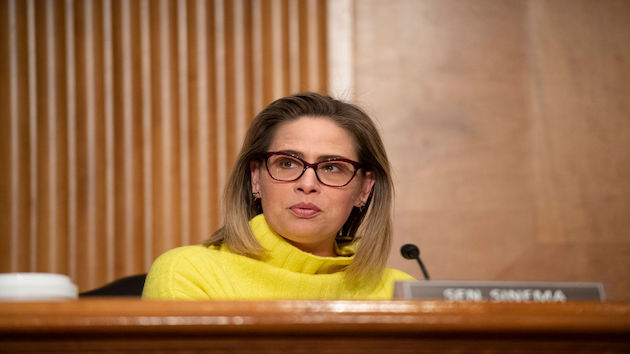 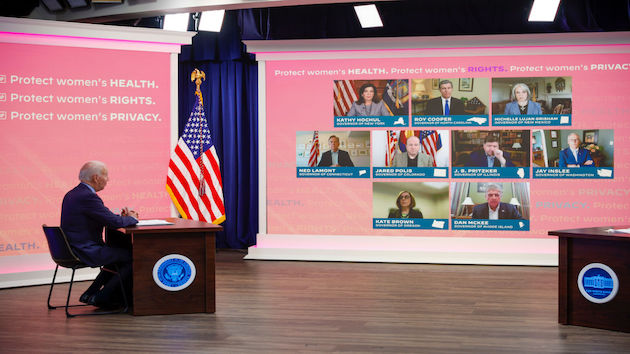 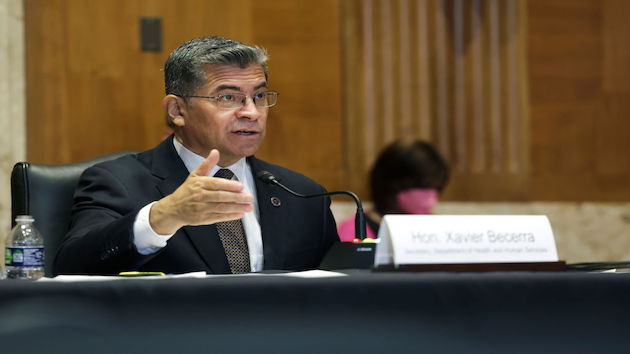 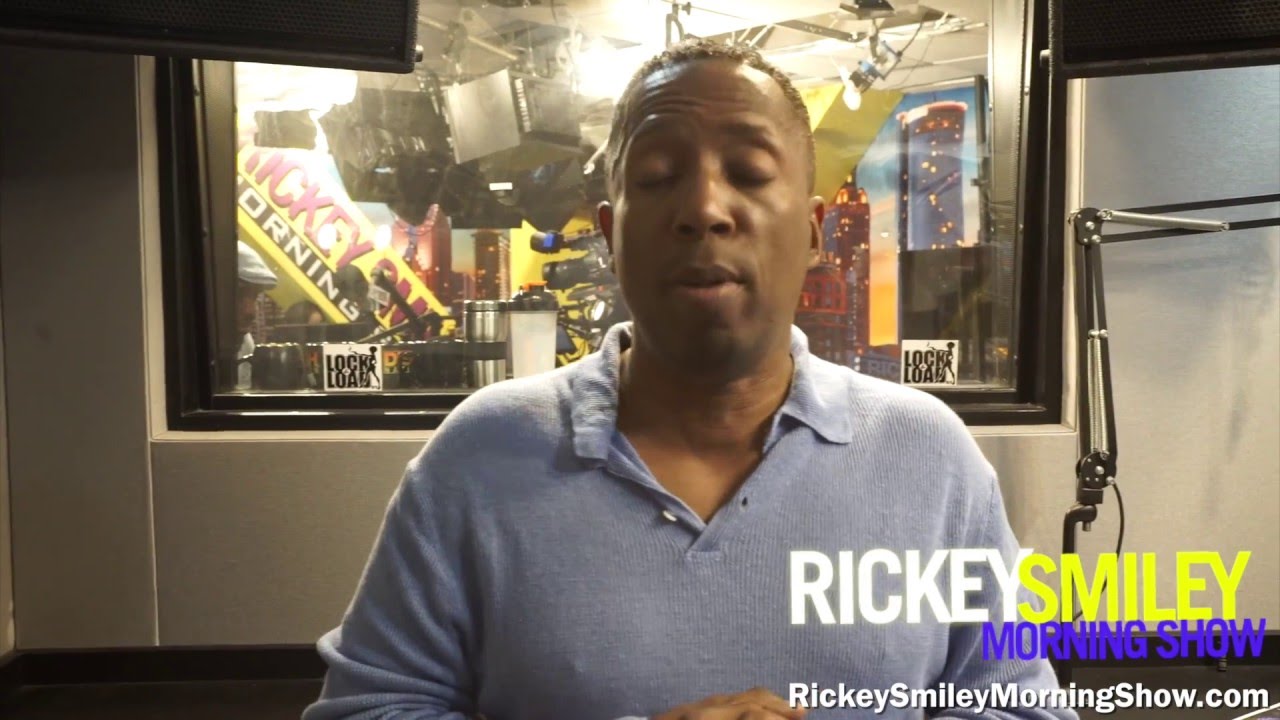 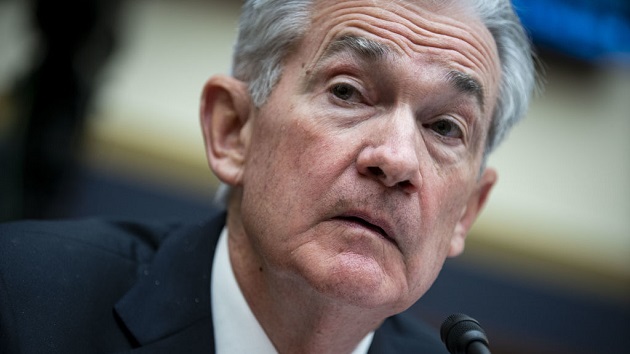