(SAN FRANCISCO) — Face masks emblazoned with a “thin blue line” flag associated with the pro-police Blue Lives Matter movement have ignited controversy in San Francisco after some officers showed up wearing them at a May Day protest, prompting the chief to ban the face coverings to avoid what he described as a perception of being “divisive or disrespectful.”

Police Chief Bill Scott ordered officers to wear only “neutral” face masks to comply with citywide coronavirus orders requiring everyone to wear face coverings when in public. The police union, which handed out the masks, blasted Scott for caving in “to the haters who have made a cottage industry out of carping, complaining, and stereotyping the police.”

“The San Francisco Police Department stands for safety with respect for all, and in consideration of concerns some community members have expressed that ‘thin blue line’ symbolism on some of our officers’ face masks may be perceived as divisive or disrespectful, we are taking steps with our officers and the Police Officers Association to provide an alternative, neutral personal protective equipment,” Scott said in a statement.

Complaints poured in on Friday after officers were called to a protest staged by the housing advocacy group Reclaim SF at an abandoned home in the city’s Castro neighborhood. Video of the protest posted on Twitter by Reclaim SF showed the officers wearing masks adorned with a black-and-white American flag with a thin blue stripe across the middle, officials said.

A statement on the Reclaim SF website said the demonstration amidst the pandemic stemmed from two homeless women who moved into a home that had sat vacant for years. Police were called to the scene and forced the women to leave the home just hours after they moved in “despite an outpouring of support from community members and some of their new neighbors,” the group wrote.

“Hundreds of people in vehicles welcomed the women while dozens chanted and played instruments,” according to the Reclaim SF statement.

Shamann Walton, a member of the San Francisco Board of Supervisors, told the San Francisco Examiner that when he viewed video of the officers at the demonstration, it reminded him of “something you see below the Mason Dixon Line.”

The thin blue line symbol is associated with the decades-old Blue Lives Matter pro-police movement, which re-surfaced in 2016 following a series of ambush murders of police officers in New York City, Dallas, and Baton Rouge, Louisiana. The movement also emerged as a response to Black Lives Matter protests over alleged police brutality and officer-involved shootings of black men across the country.

In addition to the thin blue line symbolism, the masks also carried the police officers’ union logo. The San Francisco Police Officers Association ordered about 2,200 masks and distributed them to officers now required to wear face coverings when on the job, a spokesman for the organization told ABC News on Monday. The union, according to the spokesman, paid for the masks because the SFPD hadn’t supplied officers with an adequate supply.

Police union president Tony Montoya said in a letter to union members that prior to distributing the masks to the force, they were shown to Scott’s command staff. He said several members of the command staff requested the masks for themselves.

“We absolutely reject any correlation between our face coverings and any group that promotes racism, hate, or bigotry,” Montoya said in the letter. “It is a fact that extremist groups attempt to use well-known symbols to mainstream their repugnant ideas. We repudiate their beliefs and refuse to let them win.”

Montoya said he thought the union was doing a good thing by supplying the masks to officers as a show of support.

“Sadly, the Chief’s folly comes at a time when thousands of officers throughout the United States have contracted COVID-19, and many have died in the days leading up to National Police Week. It is demoralizing that the Chief is oblivious to the need for solidarity among the ranks during this devastating pandemic,” Montoya wrote.

“Traditionally, the ‘thin blue line’ represents law enforcement’s separation of order and chaos,” Montoya wrote. “To most officers today, it represents a recognition that we willingly put our lives on the line during trying times to continue doing the job. It is human to give in to thoughts of survival and call in sick to stay home, but our members have and will continue to show up to work and risk their personal health to keep our city safe during the COVID-19 pandemic.”

Scott acknowledged in his statement that the thin blue line was adopted more than three decades ago as a symbol of the National Law Enforcement Officers’ Memorial, in Washington, D.C. And while he was banning the thin-blue-line face masks, he did express his support for what they represent.

“It was developed — and for most of us in law enforcement, remains — a meaningful expression to honor fallen police officers. Parallel symbolism, the ‘thin red line,’ was also adopted by firefighters many years ago to similarly honor those who’ve given their lives while serving in the line of duty,” Scott said in his statement. “In the midst of a global pandemic that has seen far too many first responders lose their lives, across the nation and around the world, it’s important to remember that the masks our officers wear were meant to honor all who make the ultimate sacrifice for the people we serve.” 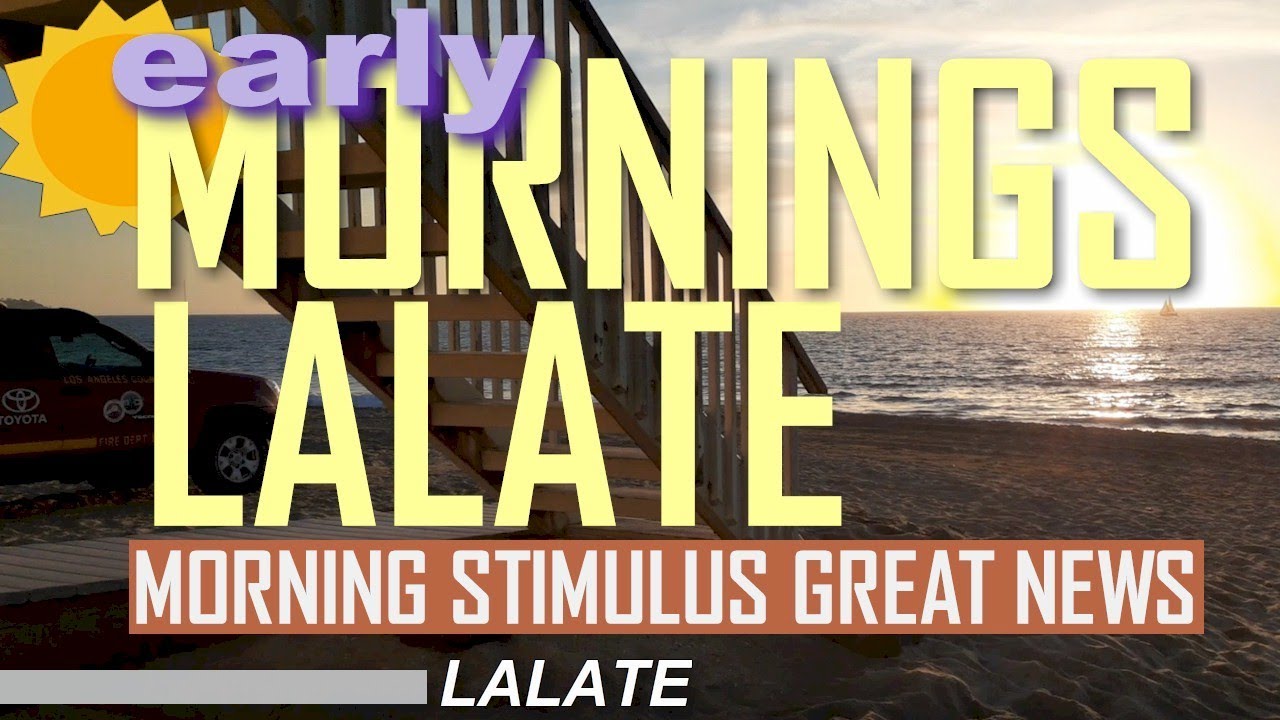 How Being Quarantined Is Affecting Marriages 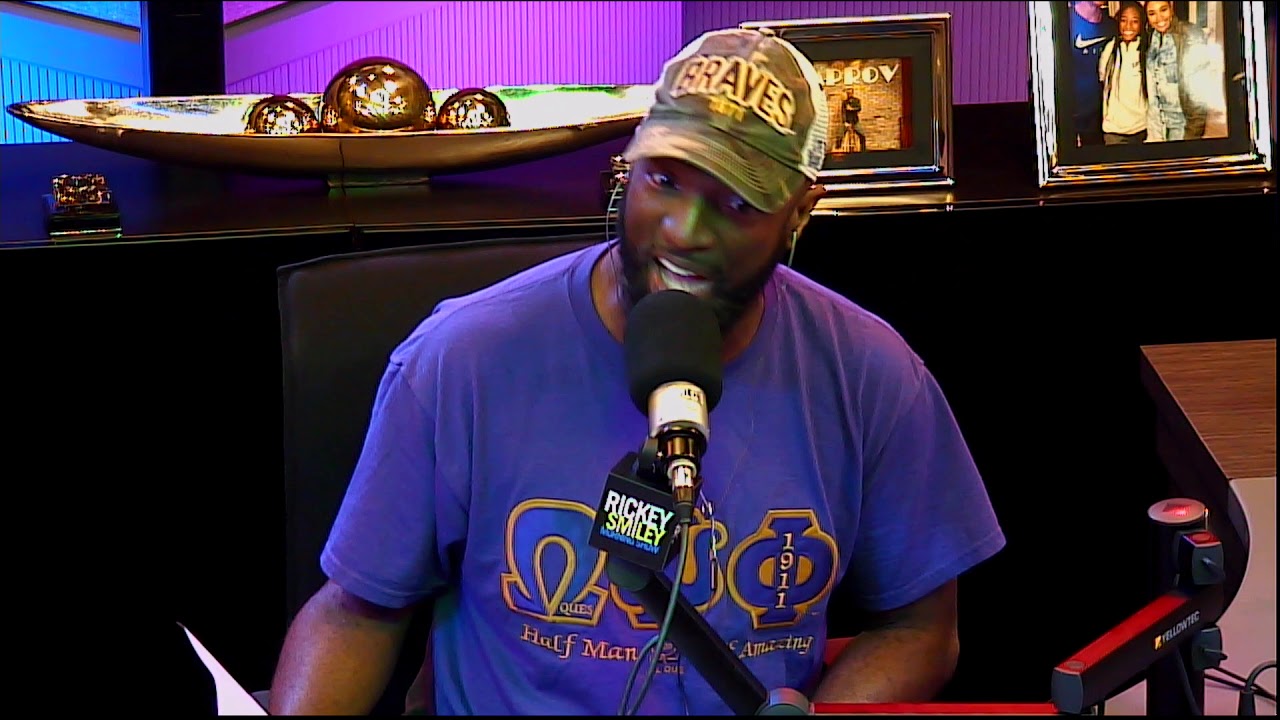 Que Hop Breaks Out During Karaoke! 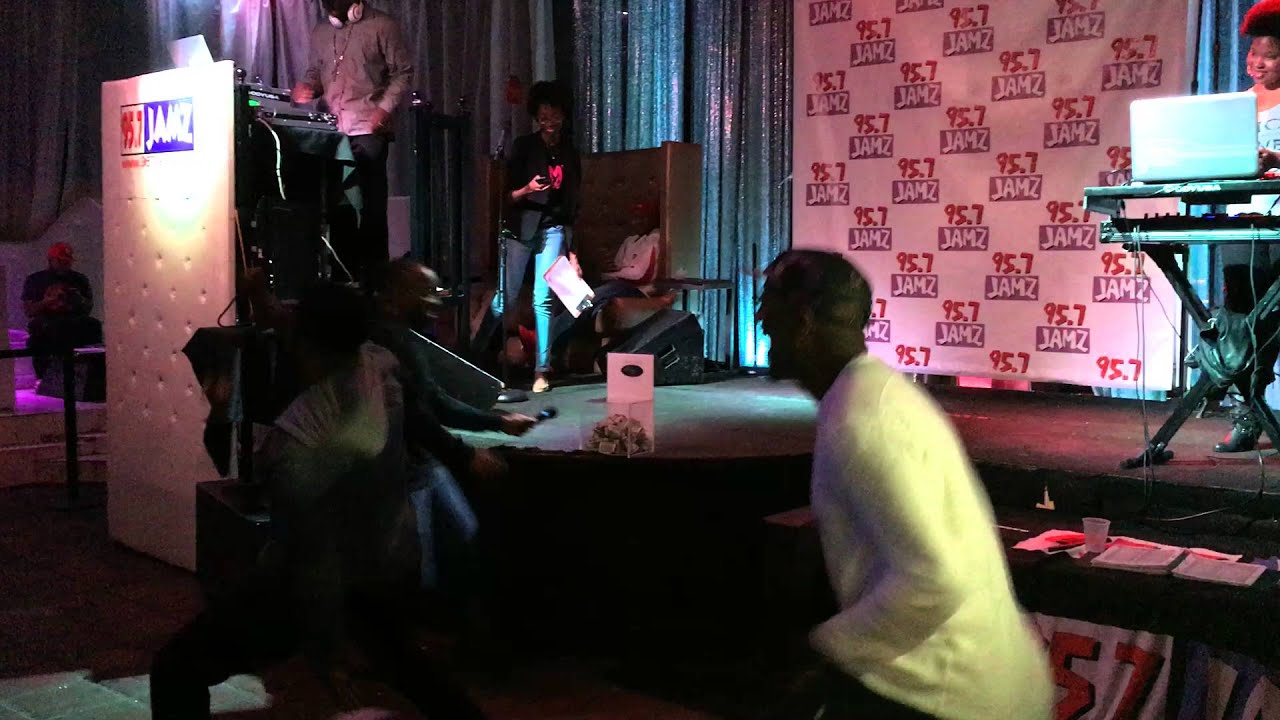