(MERCED COUNTY, Calif.) — Suspects in California stopped in the middle of a police chase to drop two cardboard boxes full of cash totalling almost $1 million dollars on the side of a road before they were apprehended by a police officer and their K9 partner named Beny.

The incident took place in the late afternoon of May 1 when a police officer observed three sport utility vehicles that appeared to be traveling together northbound on Interstate 5 in Merced County, California, and saw them commit traffic violations before attempting to stop one of them.

But when the vehicle he attempted to pull over failed to yield and flee the scene, the police began the pursuit.

Once the officer began chasing the suspect driving a 2020 Chevrolet Suburban, however, one of the other SUVs, a black Ford Expedition, attempted to block the officer’s pursuit by straddling the lanes in order to help their accomplice get away.

The officer was able to maneuver around the Ford Expedition, which then turned around and fled the scene in the opposite direction, and begin pursuing the Chevrolet Suburban again only to see something strange as they approached the car.

“At one point during the pursuit, the driver of the Chevrolet Suburban stopped on the right shoulder, exited the vehicle and dropped two cardboard boxes off before returning to the vehicle and continuing to flee,” said the California Highway Patrol (CHP) of Merced County in a statement on social media. “Shortly after dropping the boxes on the shoulder, the driver of the Chevrolet Suburban stopped his vehicle and surrendered.”

“During the incident, Merced Communications Center received several 911 calls regarding the cardboard boxes that were dropped off on the shoulder,” said the CHP. “Officers retrieved the cardboard boxes and located U.S. currency estimated to be $915,000.”

The officer’s K9 partner Beny was able to alert the authorities to the odor of narcotics on the currency and it was later discovered the suspects were traveling to northern California to purchase marijuana.

Authorities subsequently discovered walkie talkies in the suspect’s vehicles and later learned that the three drivers were using them to communicate with each other during the pursuit.

The suspects were arrested, and felony charges are pending.

Said the CHP of Merced County after the incident: “K9 Beny usually gets all the glory in these types of incidents but it is his handler that really deserves the credit this time. What an amazing team! Great job!” 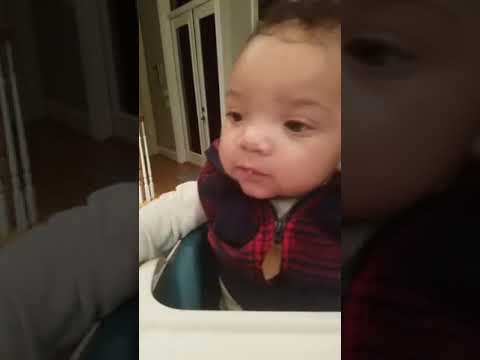