(NEW YORK) — Officials say social distancing was not being enforced on the Liberty Bell and the boat did not have a license to serve alcohol.

New York City officials shut down a party boat with more than 170 people aboard, as the city strives to keep the coronavirus at bay.

Ronny Vargas and Alex Suazo, the owners of the Liberty Belle, were arrested Saturday night for violating the state’s ban on large crowds and for running a bar without a license, the New York City’s Sheriff’s Office said. The office also said that the captain of the boat, who was not identified, was issued a summons for not displaying its identification number.

Manhattan Borough President Gale Brewer said she alerted the sheriff after receiving complaints from residents who observed the boat out in the waters of Manhattan and were concerned about the large crowd.

Brewer noted on Twitter on Sunday that the city, which was once the epicenter of the pandemic, recorded no COVID-19 deaths that day.

“If we want to see MORE days with zero deaths and if we want a return to a life WITHOUT social distancing, that means we need to avoid reckless behavior like booze cruises that put fellow New Yorkers at risk, no matter how much we miss our friends and meeting new people,” she tweeted.

Empire Cruises, the company that runs the Liberty Belle, didn’t immediately return messages for comment. The boat owners were given a summons to appear in court for their violation.

Empire Cruises touts that the Liberty Belle, which is a classicly styled riverboat, can fit a maximum of 600 guests standing and has “four ample decks including three indoor decks and three outdoor decks,” according to Empire Cruise’s website.

The incident marks the latest in a series of crackdowns of large-scale gatherings and parties instituted by state and city officials in the last few weeks. Under Gov. Andrew Cuomo’s COVID-19 executive order, crowds of non-essential workers are capped at 50 people at indoor events.

On Sunday alone, the State Liquor Authority issued violations for 24 city establishments that violated the social distancing guidelines, according to the New York Governor’s office.

The state is also investigating several large parties and concerts including the July 25 outdoor charity concert in the Hamptons that drew an estimated 2,000 people.

New York City has had 222,330 total coronavirus cases and 18,915 confirmed COVID-19 deaths as of Aug. 2, according to the city’s Health Department. 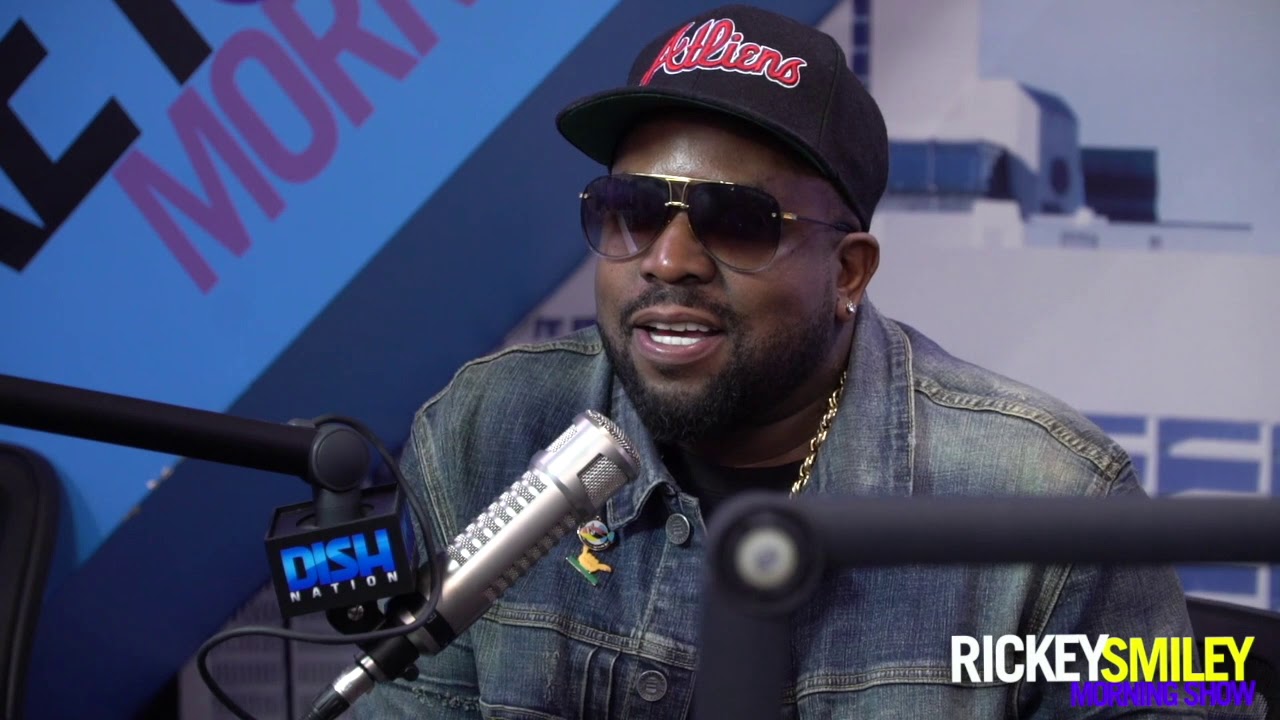 How Fixing Your Credit Can Change Your Life 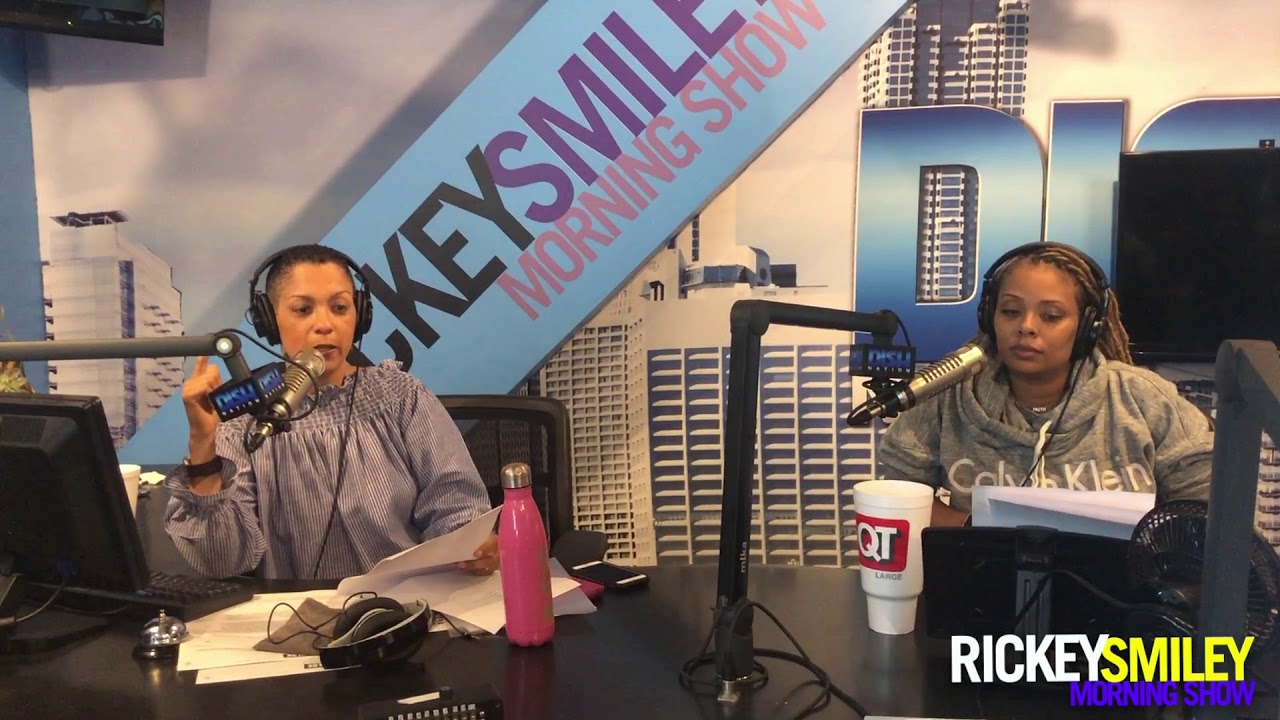