(NEW YORK) — A couple was arrested after they allegedly shouted anti-Semitic slurs at three Hasidic men in Williamsburg, Brooklyn, and tried to rip off their face-coverings while blaming them for the spread of the coronavirus, the NYPD said.

Paulo and Clelia Pinho, 35 and 46 respectively, of Queens, were charged with hate crimes for the incident that took place around 8:30 p.m. Sunday at the corner of Bedford Avenue and Ross Street, the police said. Paul Pinho allegedly called 911 to report a large crowd gathering, according to police.

He and his wife allegedly got out of their car, accosted the men, shouting out slurs and attempted to take away their face coverings, according to the NYPD.

“You’re the reason why we’re getting sick,” one of the suspects allegedly said, according to police.

A struggle allegedly ensued and the couple was detained by Shomrim patrol, a volunteer watch group, until officers arrived and took them away, according to the NYPD. The victims refused medical treatment while the suspects were treated for injuries they sustained as they were being subdued, police said.

Attorney information for the suspects wasn’t immediately available. They were not arraigned as of Monday morning, according to a spokesman from the Brooklyn district attorney’s office.

Mayor Bill de Blasio called the incident unacceptable and said the police would make sure there are consequences for the suspects.

“We don’t accept bias in New York City,” he said during his morning briefing. “Any act of hate crime, we pursue it.”

Last week, the NYPD said there was a year-to-year drop in overall crime of approximately 29%. However, they noted there were 14 hate crimes related to COVID-19 which involved 15 Asian victims in April.

Can Drake Recover From The L's He Took On "The Story Of Adidon" By Pusha T? | Headkrack's HHS 5 3 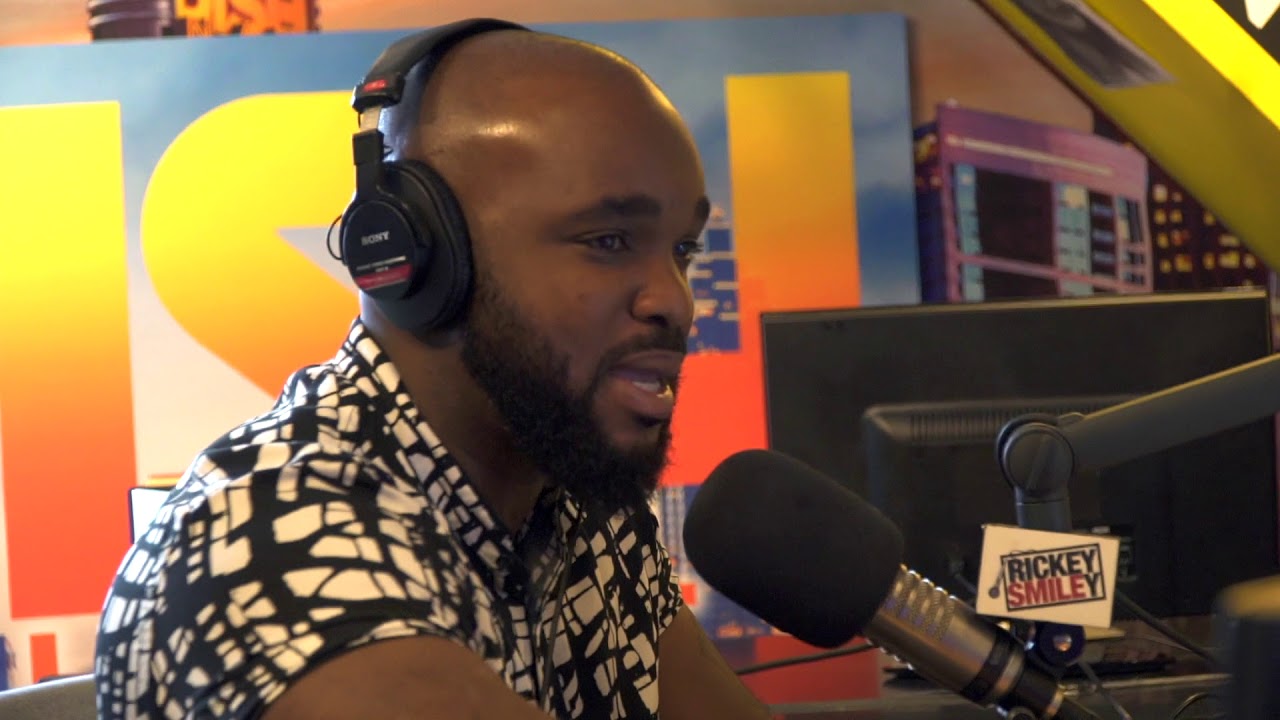 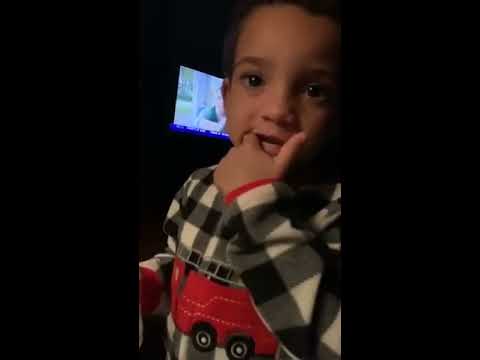