(TEMPE, Az.) — New mothers often experience many sleepless, tired nights taking care of their newborns. But for Reyna Lopez, the past five months have been a brutal nightmare — she was diagnosed with COVID-19 just two months since giving birth.

“I had a fever. I had chills. I would get very dizzy and lightheaded when I would have any movement — sitting down, standing up, just turning my head. I was getting nauseous. My body was hurting,” said Reyna.

The 31-year-old tested positive for the coronavirus in June. She was admitted to a hospital in Tempe, Arizona, just a few months after giving birth to her son, Noah.

Lopez was released from the hospital at the end of October after spending months in the intensive care unit on a ventilator. Afterward, she had to go into isolation from Noah, her two elder daughters and her husband, Rodolfo.

Like many of the 11 million Americans who’ve been infected by the virus, Reyna Lopez is part of a group of people who experience lasting symptoms even after the virus has left the body, known as “long-haulers.”

“I still am on oxygen,” she said. “I try not to be as much. That way I can get my lungs stronger. But my taste has completely changed. So there’s a lot of foods that I don’t eat anymore that [once] were my favorite.”

Despite her symptoms, Lopez said that she’s slowly turning the corner now that she is back with her family making up for time lost.

“My kids keep me going. My husband thinks I’m spoiling them, but I’m just making up for it,” said Lopez.

An estimated 10% of people diagnosed with COVID-19 go on to experience prolonged symptoms, according to the British Medical Journal. That translates into over a million Americans who could potentially experience debilitating symptoms long after they’ve recovered from the infection.

The alarming phenomenon has prompted a slew of post-COVID-19 care centers to open across the U.S. Dr. Zijian Chen, director of the Mount Sinai Center for Post-COVID Care in New York City, says long-hauler symptoms can affect a person physically and cognitively.

“You have patients with cognitive dysfunction, you have difficulty concentrating, having very bad fatigue, and also patients who are very [physically] deconditioned,” said Chen.

According to the Mount Sinai Health System, the majority of long-haulers they’ve treated are between 20 and 40 years old, they’re most often women and they have no known underlying health conditions.

Chen said the center was launched in May when the city was recovering from its apex of viral cases.

“Many of these patients admitted to the hospital, they knew [they needed] some sort of follow up… We wanted to make sure that when they went home that they had a good landing place and that we’re continuing their care,” said Chen.

She added that the demand for post-disease care is increasing across the country, and that that hospitals in other states have begun to open their own care centers.

Along with physical care, COVID-19 patients often are left wanting more information and a support network of others affected by the illness.

Diana Berrent, a New York mother of two and a COVID-19 survivor, founded Survivor Corps. The nationwide group of COVID-19 survivors crowdsources firsthand knowledge about life after the virus.

Berrent said she founded the group after her own personal experience with the virus.

“I went into isolation in one world and I came out to a very, very different world,” said Berrent. “You have a novel virus, and you have no information whatsoever… I started having gastro[intestinal] issues. I couldn’t find anything on the internet.”

The group’s Facebook page now has nearly 120,000 members who share their experiences, advice and support. Many of its members say they’re still fighting long-term symptoms and report feeling anxious or depressed.

“Sometimes you just need to talk to somebody who understands what you’re going through. And Survivor Corps offers that,” said Berrent. “As a collection, it is inspiring just people coming together in a moment of need to help each other and help each other through.”

The group has also helped researchers examine trends in the long-hauler virus population, including a recent survey by Indiana University’s School of Medicine, which found that fatigue is the most common of the top 50 symptoms reported by long-haulers.

Chen said that scientists are still trying to figure out the best way to care for these patients. He said that the number one way to prevent long-term effects is to protect yourself from getting the virus in the first place. 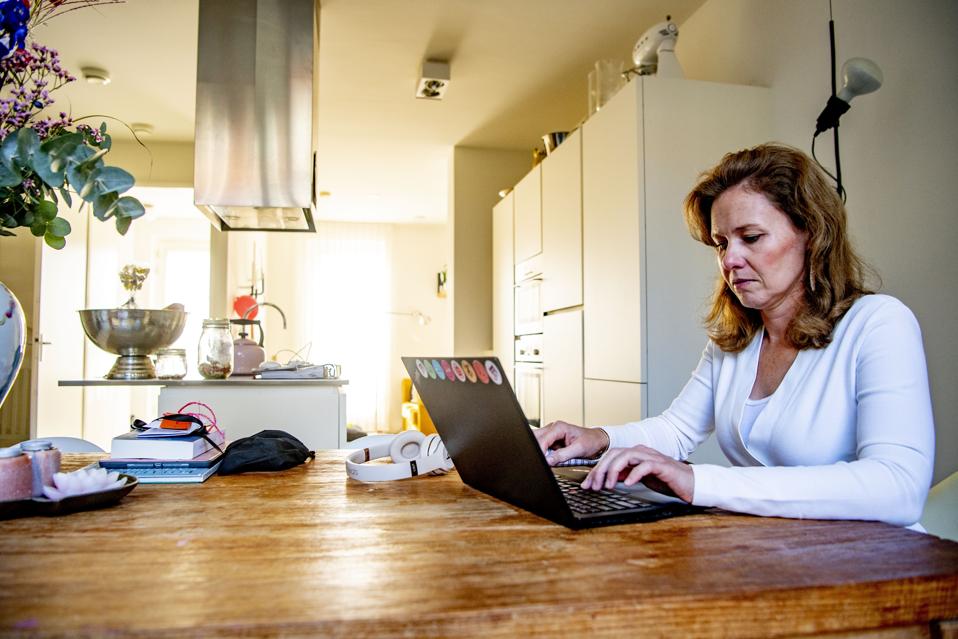 What Happens When Someone Is Infected With Coronavirus? | RSMS 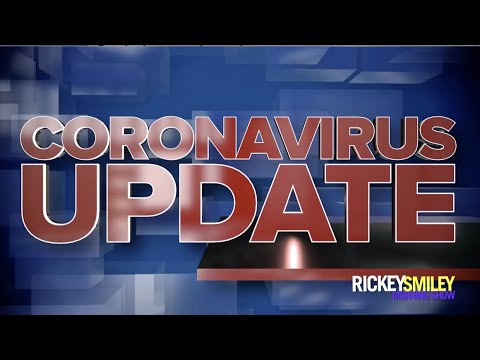