Despite stay-at-home orders firmly in place to blunt the spread of the coronavirus pandemic, the Memorial Day weekend saw an old scourge reemerge with a vengeance on the streets of Chicago: gun violence.

At least 49 people were shot, 10 fatally, between 6 p.m. on Friday and 11:59 p.m. on Monday, according to data the Chicago Police Department released Tuesday to ABC News.

Police Superintendent David Brown said three of the shooting victims were juveniles, including one who was killed.

“The violence throughout the city on Memorial Day weekend was nothing short of alarming,” Brown said at a news conference on Tuesday. “This unaccepted level of violence happened while Chicago remained under the stay-at-home order meant to prevent the spread of COVID-19.”

Brown said it was the most shootings for a Memorial Day weekend that Chicago has seen since 2015.

He blamed the resurgence of gun violence on disputes between rival gangs, clashes involving the sale of illegal drugs and people “feeling restless after being cooped up for weeks” due to the coronavirus, which has infected more than 42,000 people and killed more than 1,900 in Chicago alone.

“Most individuals complied with the [stay-at-home] order and I want to thank those who stayed at home this weekend,” Brown said. “But the stay-at-home order did little to prevent violence, particularly in the parts in the West and South Side.”

Brown said at least 89 people were arrested over the weekend for gun offenses and that 216 firearms were seized, including several with extended magazines.

He said Chicago police issued roughly 900 orders for large gatherings to disperse, or 300 a day over the three-day weekend.

Police said one of the fatal shootings involved a 16-year-old boy who suffered bullet wounds to the chest and arm. He was taken to the University of Chicago Medical Center, where he was pronounced dead.

A 15-year-old girl sitting on her porch on the South Side was grazed by a bullet on Monday morning, treated at a hospital and released. A 15-year-old boy was in critical condition after being shot multiple times in the city’s South Shore area, police said.

Chicago wasn’t the only big city in the United States left reeling from gun violence over the Memorial Day weekend.

In St. Louis, 24 people were shot, four fatally, in 16 separate incidents between Friday and Monday. Eight of the shooting victims were teenagers, including a 15-year-old boy who was shot to death on Saturday, according to the St. Louis Metropolitan Police Department.

In South Carolina, two people were killed, including a teenager, when gunfire erupted at a block party that drew up to 1,000 revelers in spite of government warnings against large gatherings during the coronavirus pandemic, authorities said.

The shooting broke out just before 8 p.m. on Saturday in an unincorporated area about nine miles outside Union, South Carolina, after the Union County Sheriff’s Department responded to a complaint of vehicles blocking a roadway.

How The Kardashians Are Helping People Affected By COVID-19 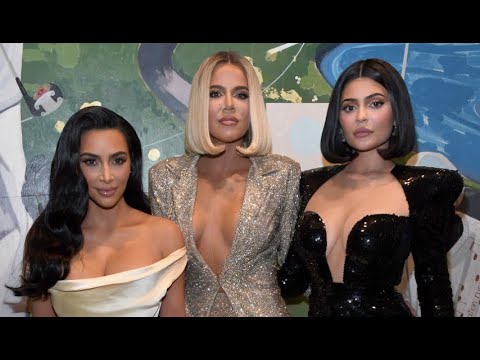 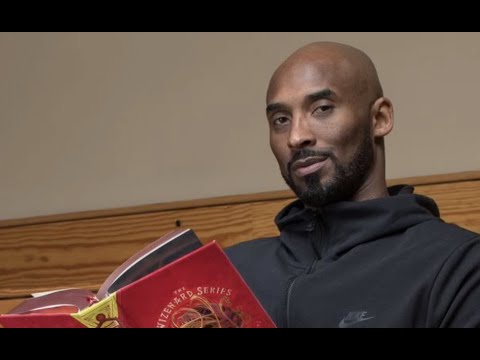