‘Not a scintilla of evidence’ Fyre Fest’s Billy McFarland should be released from prison: Prosecutors – National News

He is currently serving a six-year sentence at FCI Elkton in Ohio, a facility has been decimated by COVID-19 with 23 inmates in the hospital, 49 staff infections and seven inmate deaths.

On Tuesday, the government responded with a 64-page filing outlining why he should not be released.

The government said there were minimal details about McFarland’s home confident conditions – both at his parent’s house in New Jersey and his friend’s $31 million condo in New York.

Home confinement guidelines would be “unenforceable” because of the uncertainty at those locations, prosecutors claimed.

McFarland also does not meet the health criteria for compassionate release, prosecutors said.

McFarland’s lawyers in a filing earlier this month said McFarland suffered from pre-existing health conditions and that he was the “ideal” candidate for compassionate release due to the CARES Act.

They cited a lawsuit against BOP on behalf of inmates at FCI Elkton, in which a federal judge ruled that hundreds of elderly and vulnerable inmates either be released or transferred as a result of worsening conditions in the prison, the first such order from a federal judge since the start of the crisis.

McFarland’s lawyer also said he made an appeal to the warden on April 8 which has gone unanswered.

The government responded by saying there has been no documented history of McFarland’s medical condition.

A lawyer for McFarland has not responded to ABC News’ request for comment.

Prosecutors argued that McFarland has a disciplinary violation, which, according to the attorney general’s memo on releasing inmates due the pandemic, counts against his release.

According to court documents, McFarland had a pen with a USB recording device inside that he initially denied knowing about.

“To add insult to injury, the defendant now makes the preposterous claim that his BOP disciplinary violation of bringing a recording device to jail in July 2019 was motivated by his desire to write ‘a self-reflection book … faster to make restitution to the people he hurt,'” prosecutors said.

Government prosecutors also cited an interview McFarland gave to the New York Post where he said he wasn’t worried about catching COVID-19.

“There is not a scintilla of evidence in the defendant’s medical records of any medical conditions, much less a serious one,” prosecutors said. “The defendant committed egregious fraud offenses for years, and rightly received a six-year term of imprisonment. The defendant’s good health, disciplinary incident in prison…factors strongly counsel against his release.” 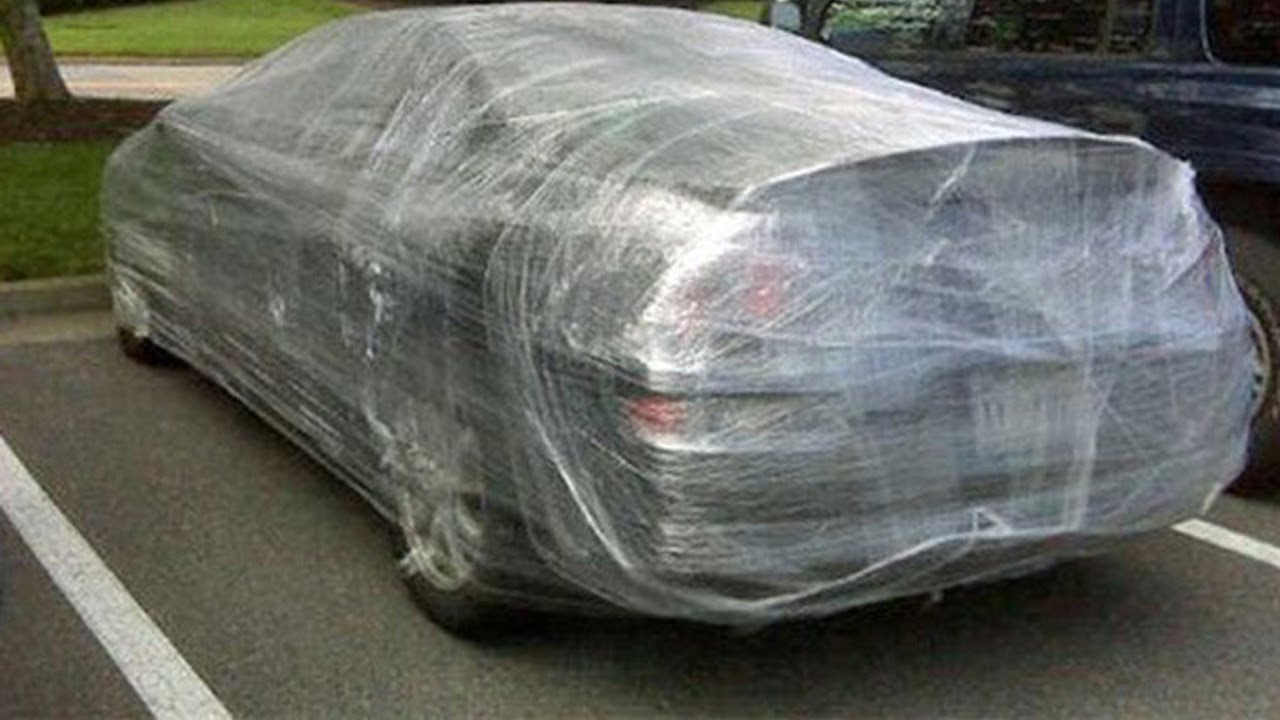