A New York City mom who believes she was wrongfully arrested for not properly wearing a face mask while on the subway platform, intends to file a $10 million notice of claim against the city for excessive force, her attorney says.

Kaleemah Rozier, 22, said she was on her way home with her 5-year-old son inside the Atlantic Avenue–Barclays Center station in Brooklyn on May 13 when she was approached by several unidentified NYPD officers.

“I just want justice,” said Rozier to ABC News on Wednesday in a phone interview.

Police said Rozier was not properly wearing a face mask over her mouth and nose. When she was asked to comply with the orders or get “ejected from the station,” Rozier allegedly refused and cursed at the officers, a NYPD spokeswoman said.

Wearing a face mask while in public is a recommendation given by the Centers for Disease Control and Prevention in order to prevent the spread of the coronavirus, but has been mandatory in New York state, when unable to stay at least six feet from others, since April, including on public transportation.

A bystander began recording the incident as the crowd of officers escorted Rozier and her little boy up the stairs of the subway station.

Police told ABC New York station WABC after the arrest that Rozier threatened to cough on the officers, but authorities did not mention that element of the case in their statement to ABC News on Wednesday. Rozier reportedly told the New York Daily News that she made the threat, but said it was only after police started following her through the station.

While on the upper level of the station, the encounter quickly escalated as Rozier’s son was “pulled away from her” and she was forced to the floor and an officer placed a knee on the back of her neck, according to the notice of claim provided to ABC News and expected to be filed on Thursday morning.

“Do not do this in front of your kid mam,” an officer allegedly told Rozier.

Rozier, 22, who claims she was not resisting, said she was “pushed in the back of her head and neck to the ground, had her arm pulled and twisted, had a knee pressed in the back of her neck and forcefully placed in handcuffs” by at least six police officers, the notice of claim read.

According to the notice of claim, some of Rozier’s injuries are “to the neck, back, left wrist, right wrist, left hip, left knee.”

Police said in their statement that Rozier “waived her arms and struck an officer with her hand. As a result of these actions, she was taken into custody and placed under arrest.”

The 2-minute video of Rozier’s confrontation with police and subsequent arrest was later posted on social media.

Shortly after Rozier’s arrest, Mayor Bill de Blasio condemned the incident as “just not right” during a news conference and announced NYPD officers were no longer allowed to arrest anyone who was not wearing a protective face mask.

However, “that doesn’t undue the physical and psychological injuries suffered by this mother and her 5-year-old son as the result of the actions taken by these NYPD officers,” said Sanford Rubenstein, an attorney for Rozier.

Rozier said her son has had trouble sleeping since the incident.

“No amount of money can substitute the psychological damage a 5-year-old child has suffered by watching his mother get brutalized by the NYPD,” Rev. Kevin McCall, a civil rights activist, said in a statement.

Rozier was separated from her son and held in a cell for about four hours before she was given a desk appearance ticket for three misdemeanors — resisting arrest, disorderly conduct and harassment — and released, according to the notice of claim. She currently has no court date scheduled.

“We will review the claim once it is received,” said Hazel Crampton-Hays, a spokeswoman with the city’s Comptroller’s Office.

The Brooklyn District Attorney’s Office “is looking into dismissing the charges,” said Oren Yaniv, a spokesman for the office.

The Civilian Complaint Review Board received three complaints stemming from this incident, a spokesman confirmed to ABC News on Wednesday.

Prior to Rozier’s arrest, data released by the Brooklyn DA’s office and collected by ABC News from other borough’s DA’s offices showed that between March 16 and May 5, the NYPD arrested and issued summonses to mostly blacks and Latinos, for allegedly violating social distancing and other violations. Of the 374 summonses issued during that time frame, 193 are African American, 111 are Hispanic, 51 are white, 14 are Asian and three are American Indian.

The city spent $220.1 million in notice of claims settlements filed against the NYPD during the 2019 fiscal year, according to the comptroller’s annual report released last Friday. 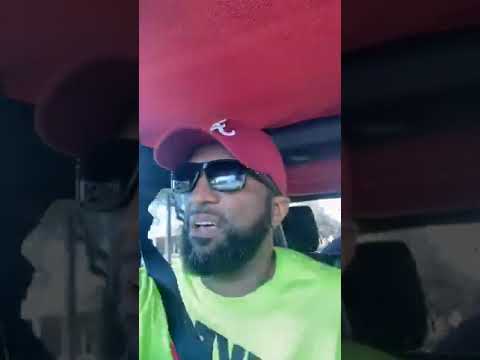 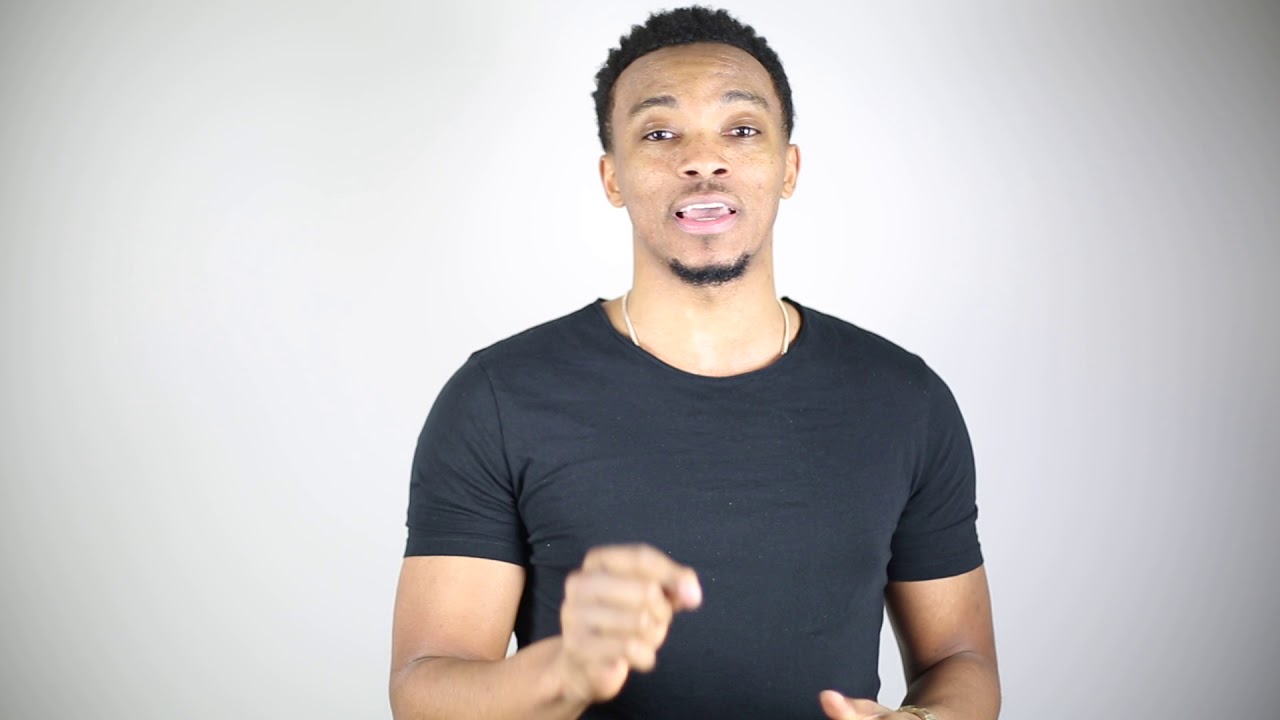