(NEW YORK) — All eyes Tuesday morning are on the new tropical wave in the Atlantic moving towards the northern Caribbean islands for the end of the week.

The National Hurricane Center has given a 90% chance in the next few days for this system to become a Tropical Depression or Tropical Storm Isaias.

Most of them agree that this system, developed or not, will move near Puerto Rico by the end of the week and bring the island heavy rain, gusty winds and a threat for flash flooding.

After that, the models take the system into the Bahamas over the weekend and somewhere off the Southeast U.S. coast sometime early next week.

For now, most reliable models keep the system away from the U.S. mainland.

A heat wave will continue for the East Coast with a Heat Advisory issued for 12 states from South Carolina all the way up to Maine.

Already Monday, several records have been tied and broken from Maine down to North Carolina.

Some of the records include Wilmington, Pennsylvania hitting 100 degrees, Hartford, Connecticut at 98 and Providence, Rhode Island, tying a record at 97 degrees.

Elsewhere, Binghamton, New York, hit a record high of 97 degrees Monday making this the hottest temperature there in four years.

In Washington, D.C., there were 25 days of 90 degrees or higher this month so far which ties for the most 90s ever recorded in the month of July. The area is expected to reach the 90s Tuesday as well and, if it does, it will officially break that record.

On Tuesday, more heat and some humidity will make it feel like its near 100 degrees from Boston to Raleigh, North Carolina.

There will be a cool front that will try to pass through the Northeast in the next 24 to 48 hours but not much relief is expected to come from it.

More 90 degree temperatures are forecast for the next three days for most of the major Northeast cities too.

What You Can Do To Make Yourself Extraordinary 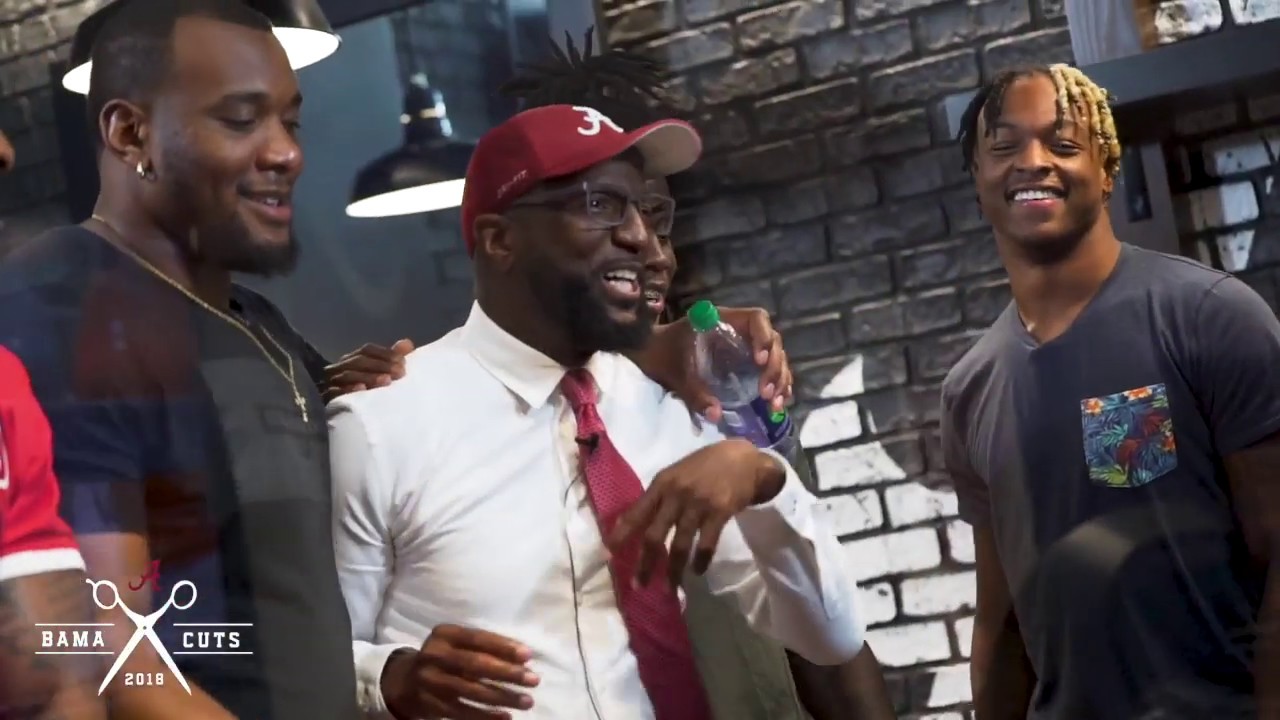