(WASHINGTON) — The acting Navy secretary said Wednesday he has ordered a broader investigation into the circumstances of the spread of the novel coronavirus aboard the aircraft carrier USS Theodore Roosevelt, effectively delaying a decision on the Navy’s recommendation that Capt. Brett Crozier be reinstated as the ship’s commander.

The announcement of a broader investigation comes days after the Navy’s top leadership had recommended the unprecedented step of reinstating Crozier to command of his ship, and Defense Secretary Mark Esper requested the written results of the Navy’s initial inquiry.

“After carefully reviewing the preliminary inquiry into the events surrounding the COVID-19 outbreak aboard USS Theodore Roosevelt (CVN 71), the Chief of Naval Operations, Adm. Mike Gilday, provided me with his recommendations,” said James McPherson, the acting Secretary of the Navy in a statement.

“Following our discussion, I have unanswered questions that the preliminary inquiry has identified and that can only be answered by a deeper review,” said McPherson.

“Therefore, I am directing Adm. Gilday to conduct a follow-on command investigation,” he said. “This investigation will build on the good work of the initial inquiry to provide a more fulsome understanding of the sequence of events, actions, and decisions of the chain of command surrounding the COVID-19 outbreak aboard USS Theodore Roosevelt.”

The announcement means there will be a delay on any decision regarding Crozier’s future as well as any other potential actions that might result from the investigation into the spread of the virus aboard the ship.

Nearly 1,000 sailors among the ship’s crew of more than 4,800 have tested positive for COVID-19 and one sailor died from complications from the disease. On Wednesday, the Navy’s Seventh Fleet announced that hundreds of sailors who had been quarantined on Guam would reboard the ship to swap out with sailors who had remained on board to disinfect the ship.

The launching of a broader investigation comes after a meeting on Friday where McPherson and Gilday met with Esper to discuss the results of the Navy’s initial inquiry.

A U.S. official told ABC News that at the meeting Gilday had recommended to Esper that Crozier be reinstated to the command he lost a few weeks ago after writing a letter to Navy leadership requesting more help in stemming the spread of coronavirus aboard his ship, but no final decisions resulted from the meeting.

Through a spokesman, Esper later announced that he would review a written copy of the Navy’s inquiry before proceeding with any next steps.

A senior Defense official told ABC News the Navy’s inquiry is focused on more than just Crozier — it’s examining the complex timeline of communications and response efforts by Navy officers across different commands to help address the coronavirus outbreak on the carrier as it approached a scheduled port of call in Guam. Modly had criticized Crozier for leaving the impression that the Navy was not already speeding up efforts to find adequate quarantine facilities on the island for the more than 4,800 sailors on the carrier.

Speaking of the Navy’s initial review into the matter, the official said “the Secretary wants to ensure that the report is thorough and can stand up under the rightful scrutiny of Congress, the media, the families and crew of the Theodore Roosevelt, and the American people.”

Should Crozier eventually be reinstated, Navy officials believe it would be the first time a ship’s commander has been reinstated to command after having been relieved because of a loss of confidence.

Crozier was relieved of command three weeks ago by Modly, who said the ship’s captain had shown “poor judgment” in writing a letter asking for more Navy assistance to stem an outbreak of the novel coronavirus on his ship.

Modly said the letter, later published in a newspaper, created unnecessary worries for the families of sailors aboard the ship and made it sound as if the Navy wasn’t already making preparations to find quarantine facilities for the crew on Guam.

Modly resigned a day after he made controversial remarks in Guam to the crew of the aircraft carrier USS Theodore Roosevelt about their fired captain, for being “either too naïve or too stupid” to not think his letter would have become public.

Esper named Under Secretary of the Army James McPherson as Modly’s temporary replacement.

According to the Navy’s latest figures, the peak number of Roosevelt crew members who tested positive for COVID-19, peaked at 955 sailors, nearly 20% of the 4,865 sailors aboard.

Crozier has also tested positive for the virus and remains in self-isolation on Guam after experiencing mild symptoms.

In Crozier’s letter, published by the San Francisco Chronicle, he requested that 10% of the crew remain aboard the carrier to carry out essential services and that the majority should be placed in quarantine on Guam, where the ship remains in port.

As it turns out, more than 85% of the ship’s crew was eventually taken off the ship and placed in quarantine, approaching the number Crozier initially requested. 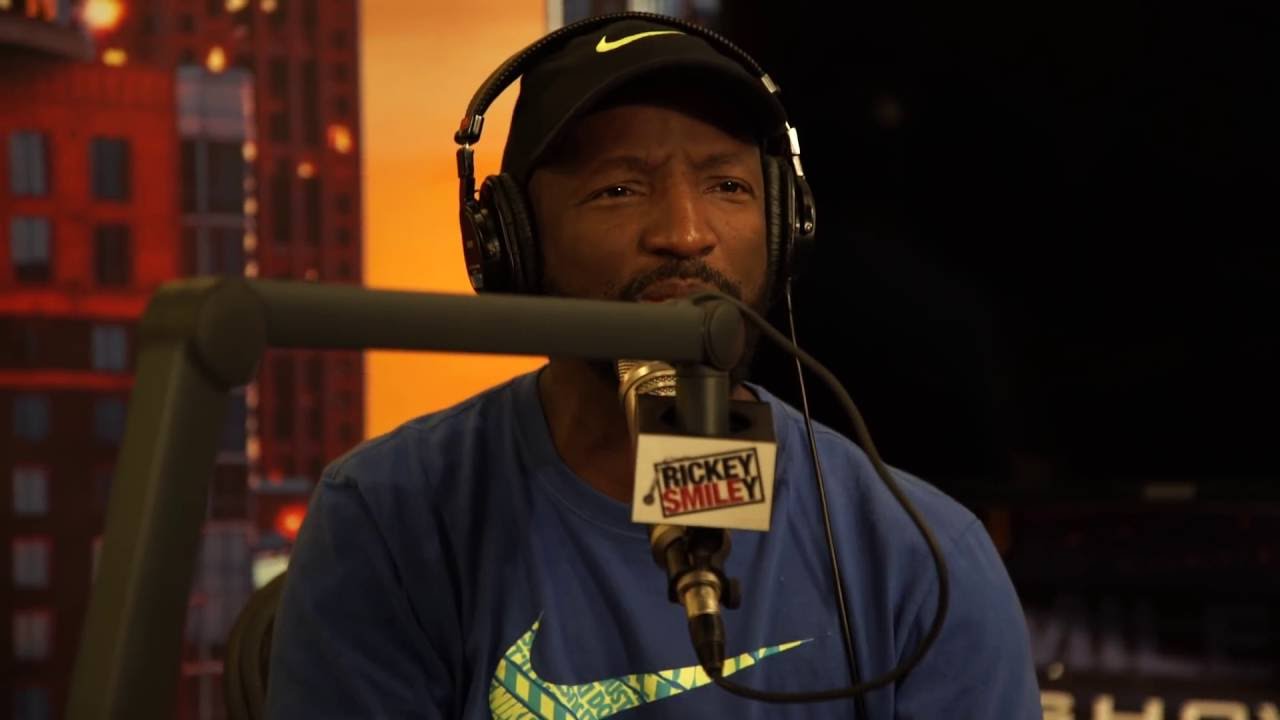