As protests continue around the country in the wake of George Floyd’s death in Minneapolis in late May, there’s been further examination of why he was stopped by police in the first place.

The events leading up to Floyd’s death at the hands of Minneapolis police officers stemmed from a call to police about a phony $20 bill.

Around 8 p.m. on May 25, an employee of the Cup Foods convenience store called 911 alleging that a customer used the counterfeit bill to pay for cigarettes and that the person appeared drunk, according to the 911 log released by the Minneapolis Police Department. The employee went to the car outside the store where the customer was sitting and asked him to return the cigarettes, but was denied, according to the 911 call transcript.

Around eight minutes later, Minneapolis police officers Thomas Lane and J.A. Kueng arrived at the shop and approached Floyd and two others in the car, according to the criminal complaint. A few minutes after that officers Derek Chauvin and Tou Thoa arrived to help arrest Floyd, which led to Chauvin placing his knee on Floyd’s neck for nearly nine minutes, the criminal complaint said.

All four officers were fired and, but as of Tuesday afternoon, Chauvin is the only one to have been arrested. He was charged with third-degree murder and second-degree manslaughter. Minnesota’s Department of Human Rights filed civil rights charges against the Minneapolis Police Department Tuesday.

Mahmoud Abumayyaleh, the owner of Cup Foods, said in a Facebook post on May 28 he was not in the store during the incident, and the store has called the police in the past about counterfeit bills.

However, police officers never confronted any of the customers in any previous instances where the store called 911 for a phony bill, according to Abumayyaleh.

“Most of the times the patron doesn’t know the bill is fake and normally all the authorities want to know is where they got it from,” he said in the post. 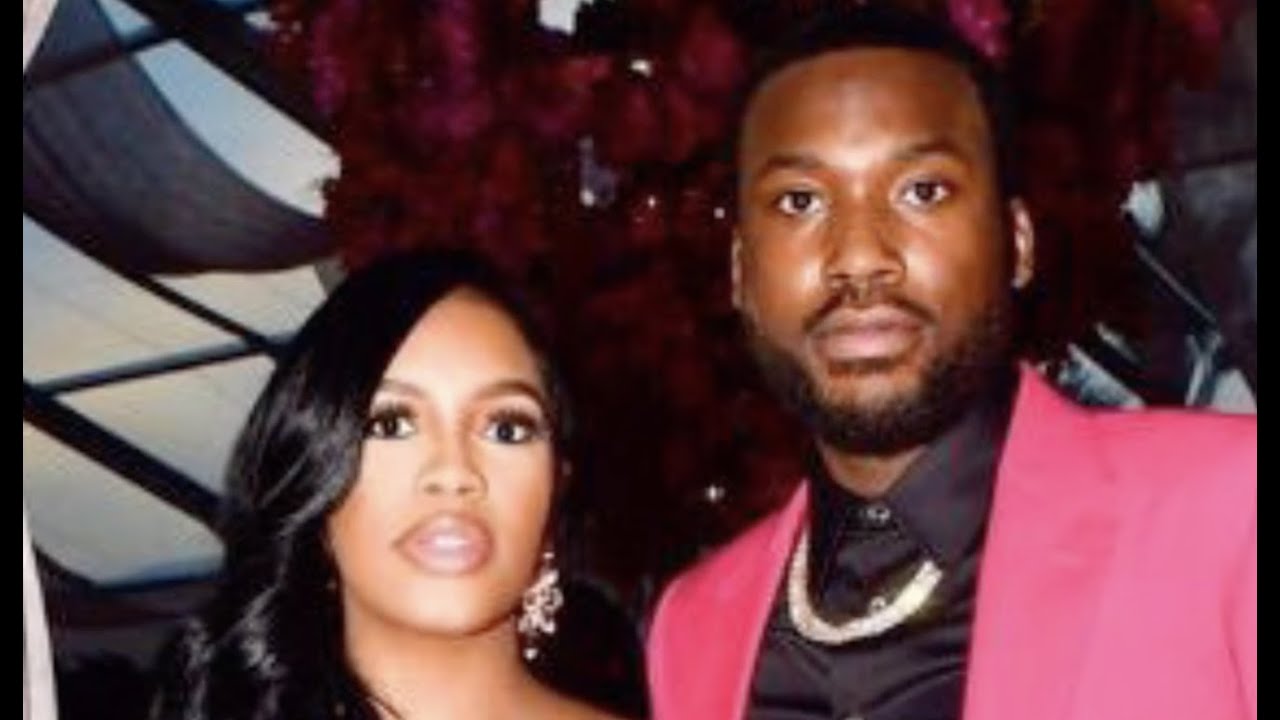 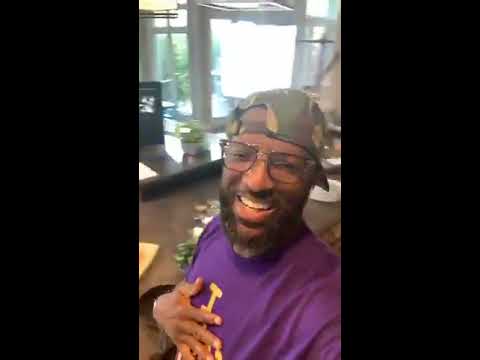