(WASHINGTON) — The Justice Department announced Tuesday that a federal grand jury has indicted a Missouri man on hate crime charges for allegedly setting fire to a mosque last month on the first night of Ramadan.

Nicholas Proffitt, 42, was arrested for setting the fire at the Cape Girardeau Islamic Center on April 24, and is already facing hate crime charges at the state level.

On April 30, federal prosecutors charged Proffitt with arson while deliberating whether or not the case amounted to a federal hate crime.

Proffitt was previously jailed in 2009, when he was charged with first-degree property damage for throwing rocks at the same mosque.

According to police, surveillance cameras captured Proffitt breaking a glass window to enter the building just hours after the start of Ramadan — the Muslim holy month.

The video showed Proffitt carrying two containers filled with flammable liquid, which he splashed around areas in the building and later ignited with a fire-starter, prosecutors said.

A public defender for Proffitt did not immediately respond to a request for comment from ABC News on Tuesday.

Gucci Mane Gives His Outlook On His Child Support Situation 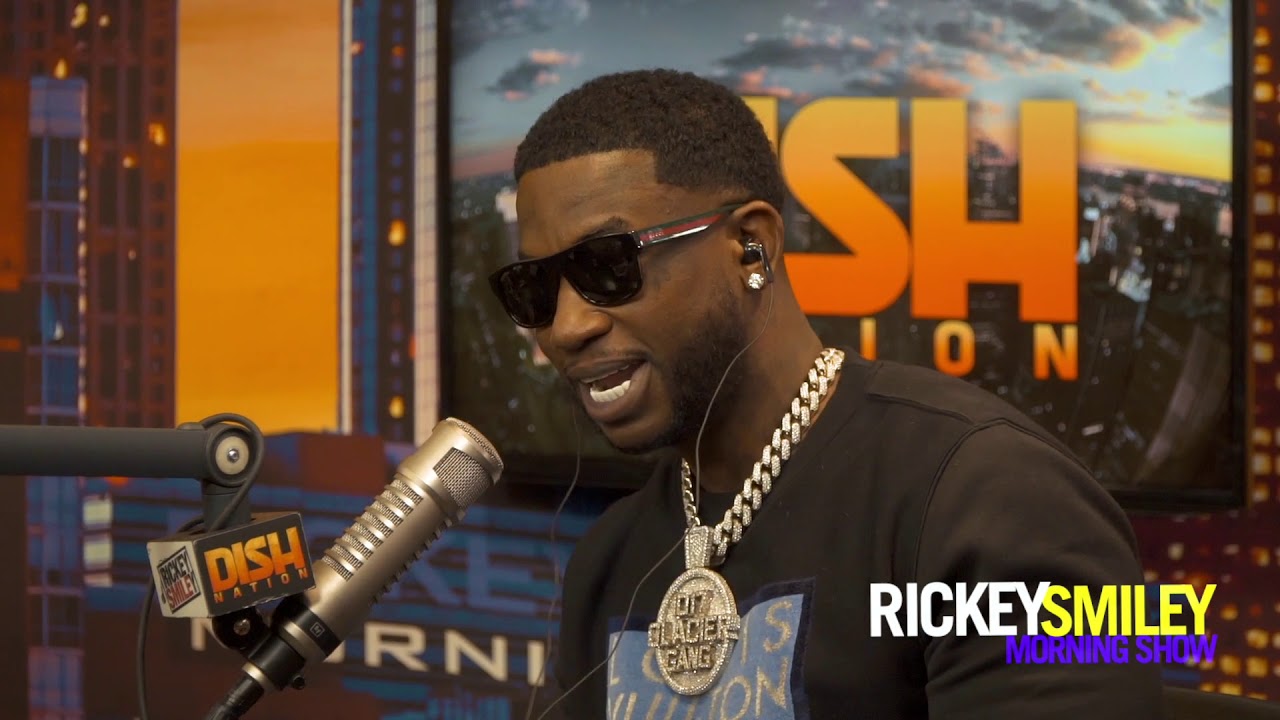