(CAPE GIRARDEAU, Mo.) — A fire that caused structural damage at a mosque in Cape Girardeau, Missouri, hours after the start of Ramadan was allegedly set by man who caused property damage to the same building over 10 years ago, police said.

Nicholas Proffitt was arrested on Monday without incident for allegedly setting fire to the Islamic Center of Cape Girardeau.

Federal prosecutors announced on Wednesday that Proffitt was charged with maliciously damaging a building by means of a fire. Cape Girardeau police said he is also facing state charges of burglary, arson and property damage as he was “knowingly motivated to do so by reason of a motive related to the religion of the people who worship at the Islamic Center.”

Proffitt, 42, was allegedly seen on the center’s surveillance cameras on April 24 entering the building with two containers by breaking a glass window.

The alleged break-in occurred hours after the beginning of Ramadan, a time of spiritual reflection for Muslims who pray and fast for the entire holy month.

Proffitt allegedly slashed liquid that were in the containers inside the center and ignited the fire with “some type of fire starter,” prosecutors said.

No injuries were reported.

He’s being held on a no-bond warrant and is expected to face a judge for arraignment on April 30.

Proffitt was previously jailed in 2009 on charges of first-degree property damage for throwing rocks at the same mosque. 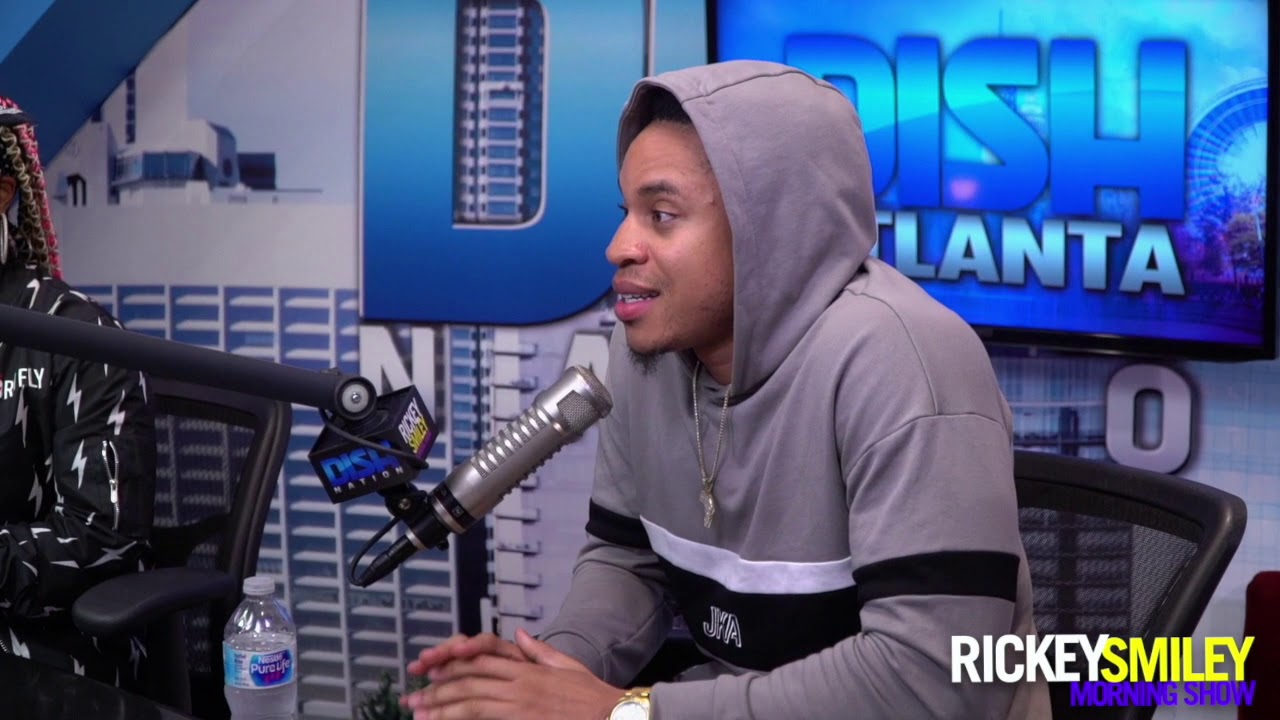 Why The Tiny Twins Give Rickey Smiley Problems At Church 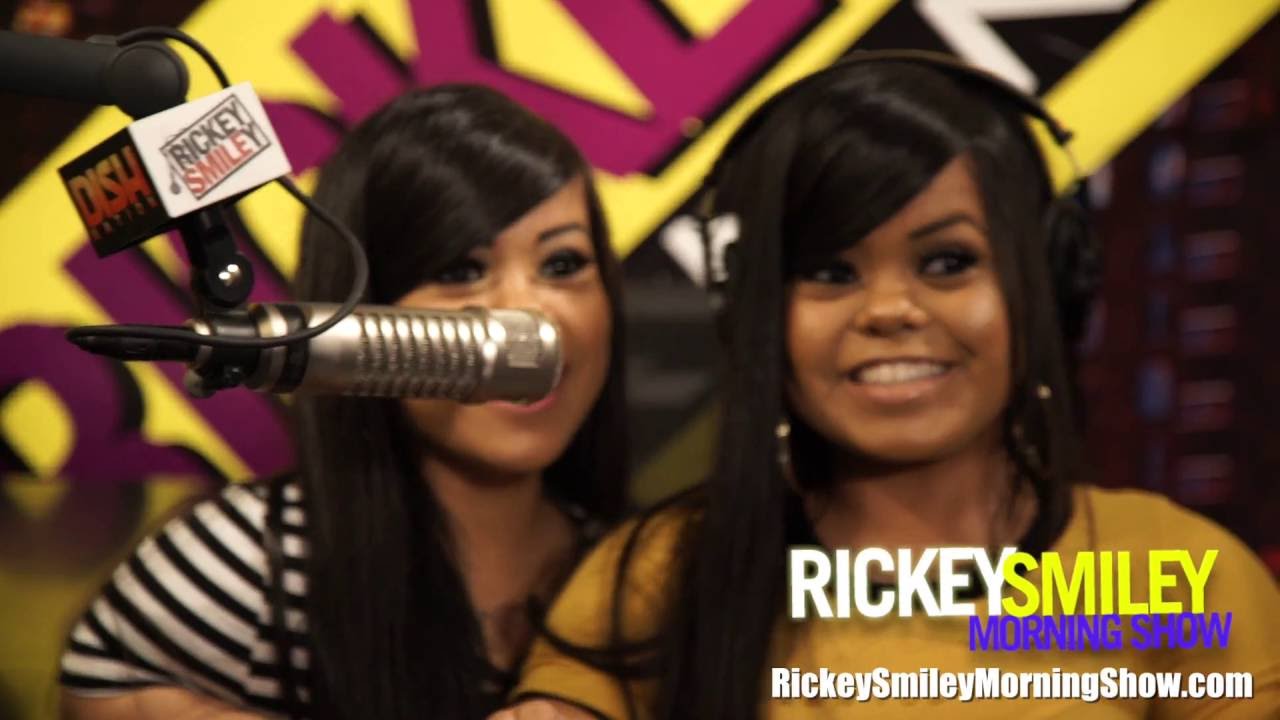