(DETROIT) — A Michigan judge sided with Gov. Gretchen Whitmer Wednesday in a lawsuit filed against her shelter-in-place order and denied the plaintiffs an injunction.

Court of Claims Judge Christopher M. Murray ruled said Steve Martinko and other plaintiffs’ claims that the order infringed on their constitutional rights were not strong due to the severity of the pandemic. A preliminary injunction of the governor’s order, which has been in effect since March 24, “would not serve the public interest, despite the temporary harm to plaintiffs’ constitutional rights.”

“Although the Court is painfully aware of the difficulties of living under the restrictions of these executive orders, those difficulties are temporary, while to those who contract the virus and cannot recover (and to their family members and friends), it is all too permanent,” he wrote in the court order.

As of Thursday, Michigan has 40,399 confirmed COVID-19 cases and 3,670 related deaths, according to data from the Center for Systems Science and Engineering at Johns Hopkins University.

In recent weeks, Whitmer has been the target of rallies who have held protests outside the state capitol demanding that she lift the order and reopen the economy. Whitmer has repeatedly said she is following the guidance of her health officials and will push for social distancing until the pandemic is over.

Representatives for the plaintiffs could not be reached for immediate comment. Michigan Attorney General Dana Nessel said she was pleased with the decision.

“This pandemic has already taken more than 3,600 lives in Michigan and many more around the world,” she said in a statement. “The primary goal of the Stay Home, Stay Safe order has always been to protect human life.” Can Black Tony Fill In For Eva Marcille? 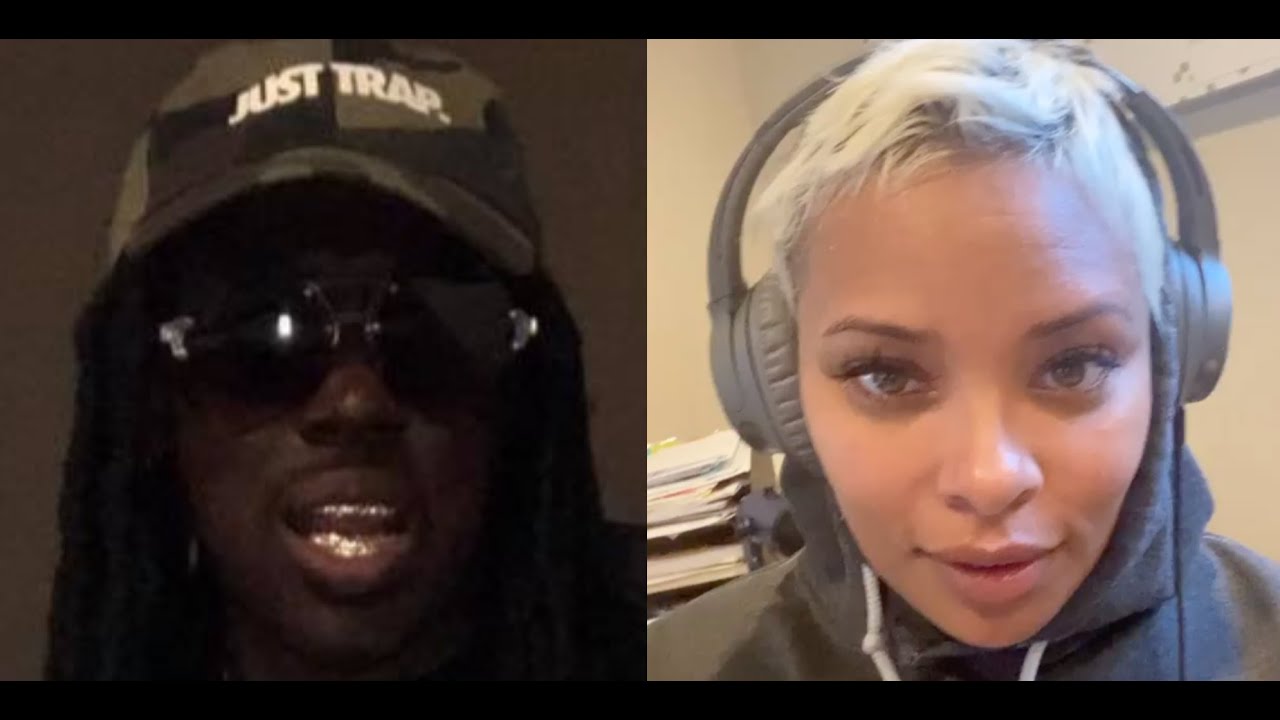 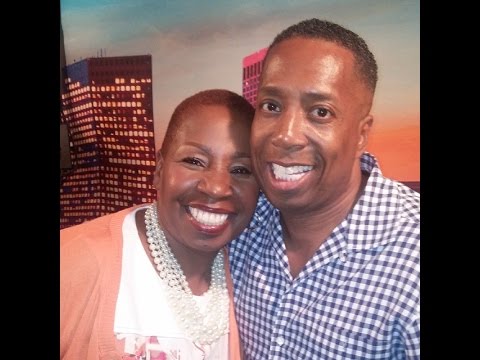