(LANSING, Mich.) — Michigan Gov. Gretchen Whitmer pushed forward with her state’s emergency order late Thursday despite opposition from state leaders, protesters who rallied inside the State Capitol and the president.

Whitmer signed a series of executive orders hours before the state of emergency was set to expire on April 30 and extended it to May 28, citing the growing number of cases and deaths in the state from the disease. The Democratic governor said that in some counties in western and northern Michigan, cases are doubling every six days or faster.

“By refusing to extend the emergency and disaster declaration, Republican lawmakers are putting their heads in the sand and putting more lives and livelihoods at risk. I’m not going to let that happen,” she said in a statement.

As of Friday, the state had 41,379 confirmed COVID-19 cases and 3,789 deaths, according to data from the Center for Systems Science and Engineering at Johns Hopkins University. Wayne County, Michigan, is the fourth-highest county of deaths in the nation with 1,782 coronavirus-related fatalities, according to the data.

The Republican-controlled State Legislature voted along party lines Thursday not to extend her initial order, citing the costs on the economy. Senate Majority Leader Mike Shirkey acknowledged the pandemic’s toll on the state but argued that decisions on handling the virus shouldn’t be made by one person.

“The end of the governor’s emergency declaration means we return to a system of checks and balances that ensures all voices are heard. It also means the legislature must vote to ensure continuity of other necessary changes made via executive order,” he said during the hearing.

Removing the state of emergency wouldn’t lift Whitmer’s stay-at home-order, which is in effect until May 15, but would limit her emergency powers moving forward during the pandemic. President Trump tweeted Friday that some of the protesters were “very fine people” who were angry and called on the governor to talk to them.

“The Governor of Michigan should give a little, and put out the fire,” he tweeted.

Whitmer argued that the state of emergency order is necessary to keep the public safe and vowed to veto the senate and house bills that removed the order. In her executive orders, the governor cited provisions in the state’s Emergency Powers of the Governor Act of 1945 and Emergency Management Act of 1976 which gives the governor the right to declare a state of emergency during several scenarios including “disaster, rioting, catastrophe, or similar public emergency.”

Whitmer acknowledged the tough economic hit the state has taken since the pandemic began, as Michigan’s unemployment rate has soared over 1 million in the last few weeks, but she cautioned that if the state reopens stores and businesses too early, it could make the entire situation worse. She called on residents and leaders to put aside their differences and work together.

“We’re all in this together. Defeating COVID-19 is an all hands on deck moment for our state, and I remain hopeful that Republicans in the legislature will stop the partisan games and start working with me to re-engage our economy safely and responsibly,” she said in a statement. 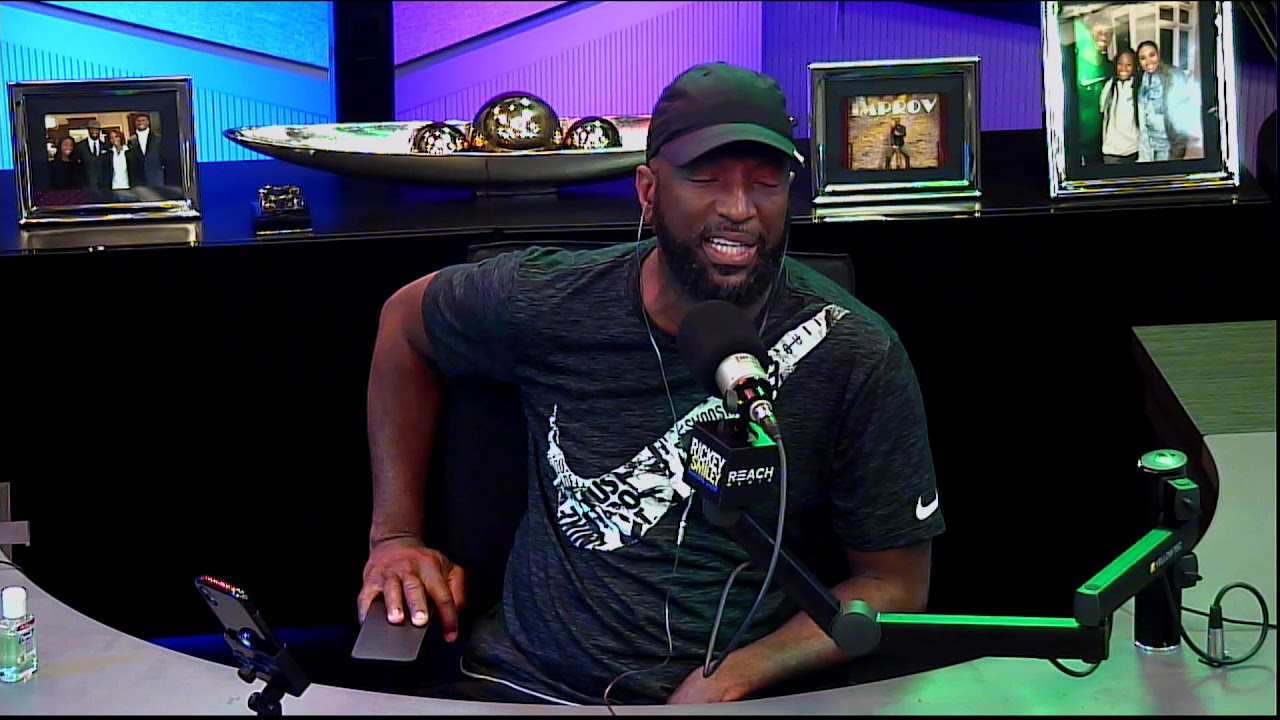 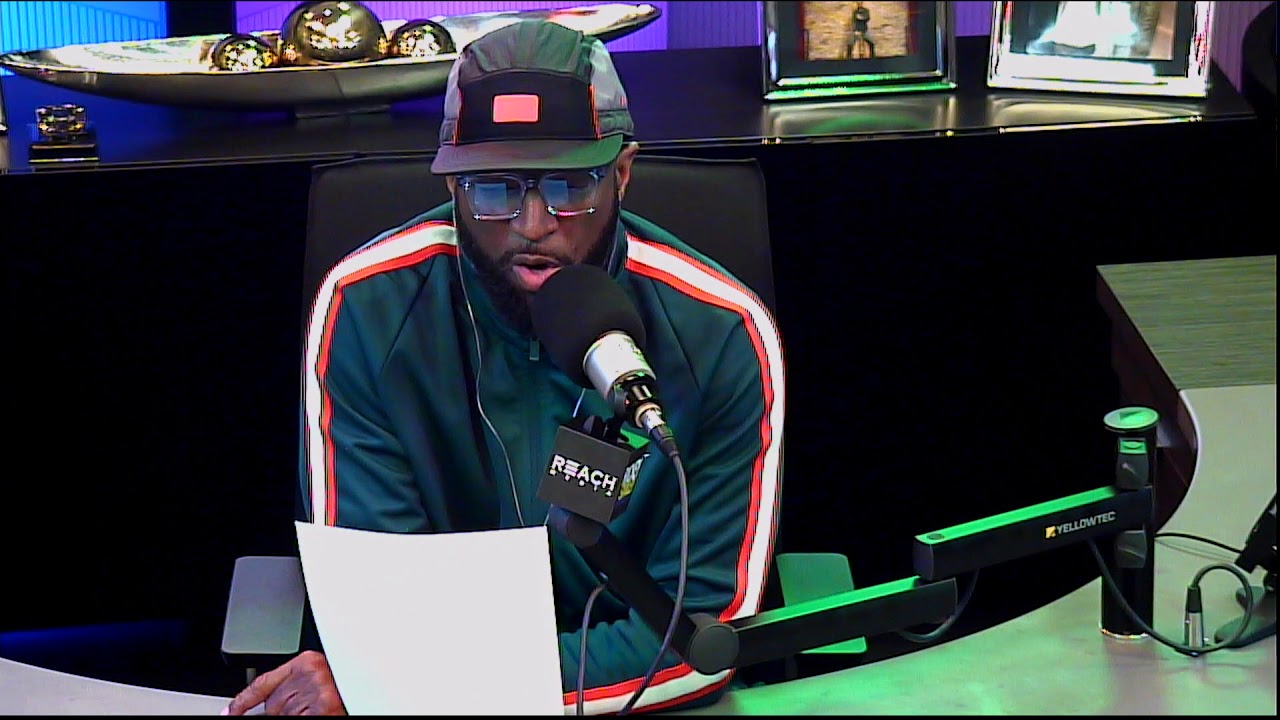