(NASHVILLE, Tenn.) — A 35-year-old man has been arrested and charged with attempted murder after an unprovoked and random machete attack on a married couple has left them in critical condition and clinging to life.

The incident occurred on Sunday afternoon when Metro Nashville Police in Tennessee were called to the offices of Public Storage at 2:47 p.m. to reports of a man attacking a couple with a machete inside the main office as other customers waited inside.

The suspect, later named as 35-year-old Kelvin Edwards, allegedly entered the office and, without warning, began repeatedly slashing the married victims with his machete, even after they were on the floor and bleeding badly.

The couple, Kevin Craft, 55, and Leanne Craft, 50, were immediately taken to Vanderbilt University Medical Center and were listed in critical condition. According to the Metro Nashville Police, six officers responded to the scene of the crime and were able to apply tourniquets to the victims in an effort to control their bleeding and save their lives.

Police investigators said that Edwards had expressed anger regarding the COVID-19 lockdown to them when he was interviewed after the incident.

“The investigation … shows that Edwards, who is homeless, had a bin at Public Storage, which apparently contained the machete,” the Metro Nashville Police detailed in a press statement. “In an interview … Edwards spoke of his anger over the COVID-19 shutdowns and his inability to get into the Rescue Mission. It appears Edwards retrieved the machete from his bin and explained that he decided to demonstrate his anger in the violent attack on the Crafts, who he did not know.”

After the attack, Edwards then allegedly walked out of the storage facility, threw the machete down and stood in the street raising his hands as the authorities approached him to place him under arrest.

According to the Metro Nashville Police, this is not Edwards first run in with the law.

They confirmed that Edwards has been in Nashville since at least 2016, the year of his first arrests, and was convicted of felony vandalism in 2017. While he was in jail during this period he was also charged with deliberately spitting on two Davidson County Sheriff’s deputies and prosecuted on two counts of assault. He was convicted on both charges.

Edwards is now in police custody and has been charged with two counts of attempted murder in regards to this case. 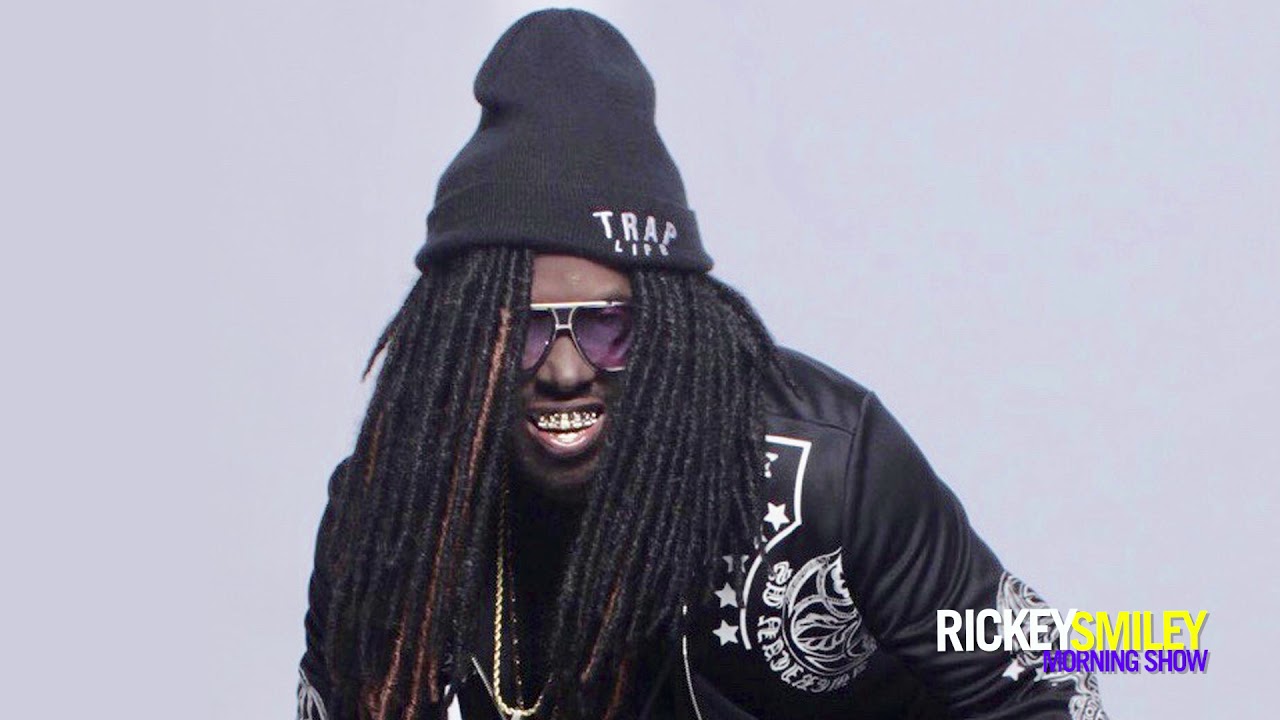