Twenty-six states including the District of Colombia have activated their National Guards, with nearly 80 localities implementing curfews amid the nationwide protests following the death of George Floyd.

The historic orders follow a weekend where protests erupted across dozens of U.S. cities. At least 4,400 people have been arrested as of Monday, according to The Associated Press.

“As of Monday morning, a historic 66,700 National Guard soldiers and airmen were activated for domestic operations across the United States in support of their governors” the National Guard Bureau said in a press release Monday.

45,000 National Guardsman had already been deployed to support states responding to the COVID-19 outbreak.

Minnesota Governor Tim Walz first initiated the state’s National Guard on Thursday after protests descended into violence the night before.

Since then, half of the country’s states have activated the National Guard to aid local law enforcement.

While New York State has not deployed the National Guard, Gov. Andrew Cuomo said that the Guard is on “standby” in a press conference Sunday.

In addition to the nationwide National Guard deployments, localities across the country have implemented curfews.

New York City, the site of some of the country’s largest demonstrations, announced Monday afternoon that the city would enact a curfew taking effect at 11 p.m.

District of Columbia Mayor Muriel Bowser moved the city’s curfew to 7 p.m. on Monday — four hours earlier than what it was on Sunday.

Los Angeles also announced that its order would begin at 6 p.m. on Monday. The City of Santa Monica began its downtown lockdown at 1 p.m. — with the entire city under lockdown at 4 p.m.

Despite Miami-Dade County maintaining a curfew, Miami officials announced Monday afternoon that the city would lift its curfew order.

Minneapolis, the site of Floyd’s death, announced a shorter curfew for Monday night, starting at 10 p.m, and expiring at 4 a.m. on Tuesday morning. 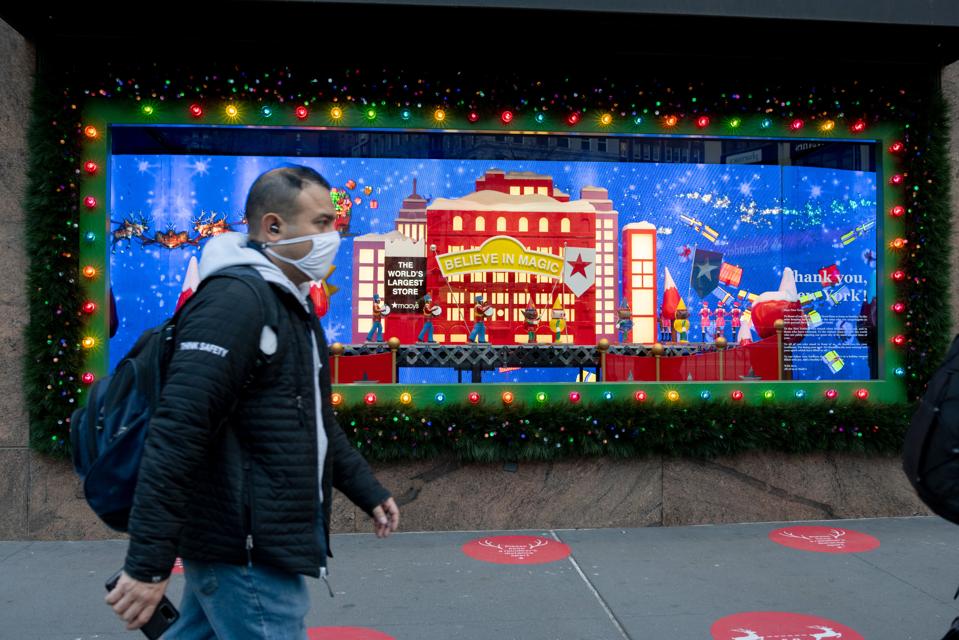 How To Make Italian Meatballs & Spaghetti With Herbed Garlic Bread 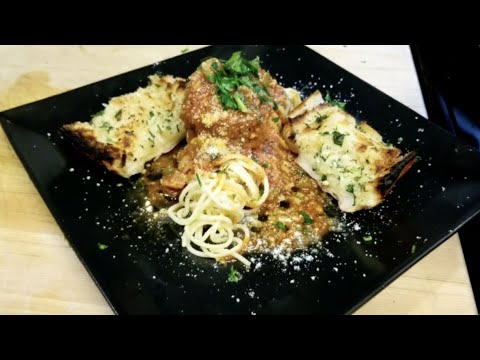 How To Make Bananas Foster 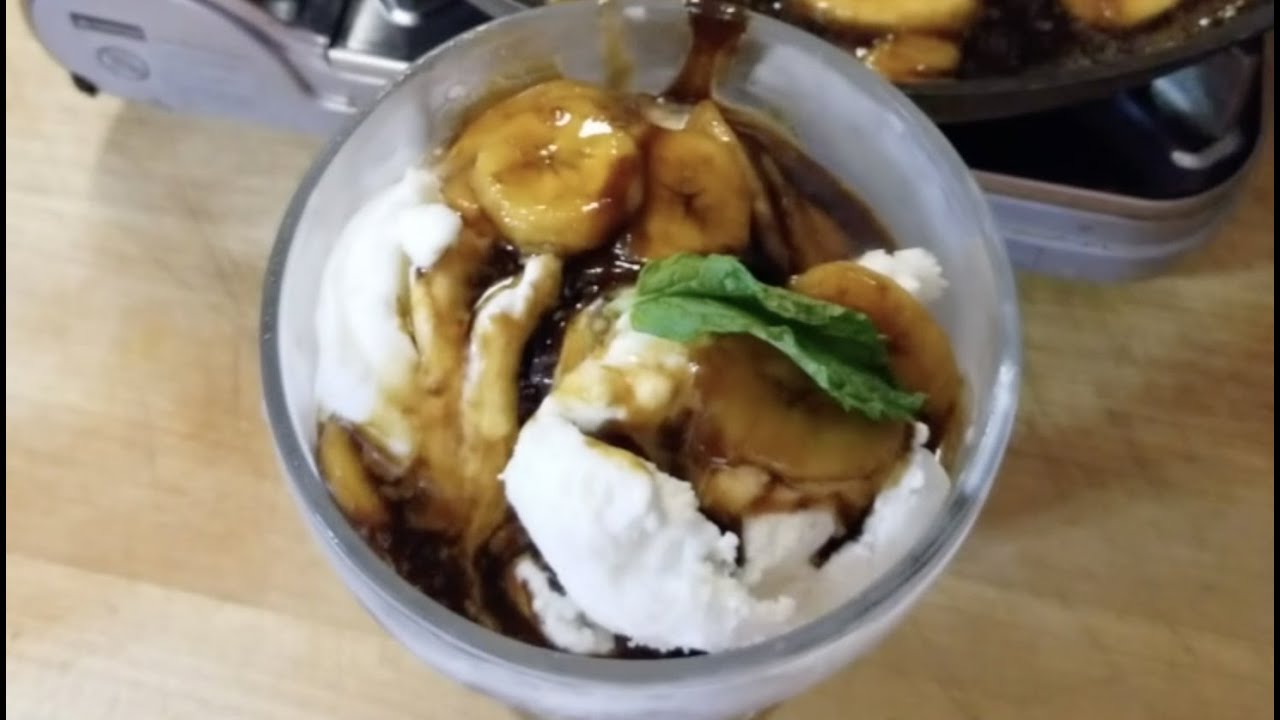