(NEW YORK) — It arrived at the U.S. epicenter of the novel coronavirus greeted with the fanfare reserved for the cavalry coming to the rescue and after treating 182 people the USNS Comfort discharged its last patient in New York City on Sunday as it prepares to set sail on its next life-saving mission.

The sole remaining patient aboard the hulking 894-foot-long floating military hospital left the ship on Sunday, a spokesperson for Northwell Hospital, which is assisting in clinical operations in New York, told ABC News. It was not immediately clear if the patient will be transferred to another hospital or discharged from treatment altogether.

The Comfort is to hoist anchor this week and head back to its home port, the U.S. Naval Station Norfolk in Virginia, where it’s expected to undergo maintenance, restock and prepare for deployment on the next mission, officials said.

New York Gov. Andrew Cuomo said having the ship in New York has been worthwhile, even as the need for it diminished as coronavirus cases didn’t reach the levels that had been projected.

“I believe Comfort not only brought comfort but also saved lives,” Cuomo said during a coronavirus briefing last week.

President Donald Trump sent the Comfort to New York in late March as the cases of the coronavirus, formally known as COVID-19, were surging in the Empire State, particularly in New York City, where hospitals were being overwhelmed by the more than 2,000 coronavirus patients flooding emergency rooms per day and the death toll spiking to more than 800 per day.

“This great ship behind me is a 70,000-ton message of hope and solidarity to the incredible people of New York,” Trump said on March 28 when he traveled to U.S. Naval Station Norfolk to watch the Comfort depart for New York.

But since the Comfort anchored at Pier 90 in New York Harbor on March 30, new hospitalizations have fallen to roughly 1,000 per day, and the latest daily deaths fell to 367, Cuomo said on Sunday.

During a meeting at the White House last week, Cuomo told Trump the Comfort was no longer needed in New York.

”The President sent up a Navy ship the ‘Comfort’ which was a hospital ship. Which by the way was very good to have in case we had overflow. But I said we don’t really need the Comfort anymore.  It did give us comfort, but we don’t need it anymore. So if they need to deploy that somewhere else they should take it,” Cuomo said at a coronavirus press briefing following his White House meeting.

The Comfort was initially sent to New York as a 1,000-bed hospital that was to only take an overflow of non-coronavirus patients to relieve the stress the state’s public and private hospitals were experiencing at the time. But on April 7, Trump signed an order allowing the Comfort to be converted into a 500-bed facility for coronavirus patients after Cuomo requested him to do so based on epidemiological models projecting a worst-case scenario in which 110,000 to 136,000 hospital beds would be needed at the peak of the outbreak.

But as stay-at-home orders and mass social-distancing practices began to blunt the virus, the numbers of intensive care patients never reached the high-point capacity Cuomo anticipated, rendering the Comfort underutilized.

The Comfort is expected to head back to Norfolk, Virginia, Thursday, a Federal Emergency Management Agency (FEMA) official briefed on the plan told ABC News.

The FEMA official also said the 2,500-bed emergency field hospital built at the Jacob Javits Center in New York City in four days by the U.S. Army Corps of Engineers, is also expected to remain open through May 30.

Like with the Comfort, Trump allowed the Javits Center field hospital to be converted into a 1,000-bed facility to treat coronavirus patients.

More than 100 patients are currently being treated at the Javits Center field hospital, according to the Northwell Hospital spokesperson. A total of 1,085 people have been treated at that site since it opened on March 30, the spokesperson said.

Usher & Da Brat Talk About Having Crushes On Each Other, Explain Why They Didn't Date 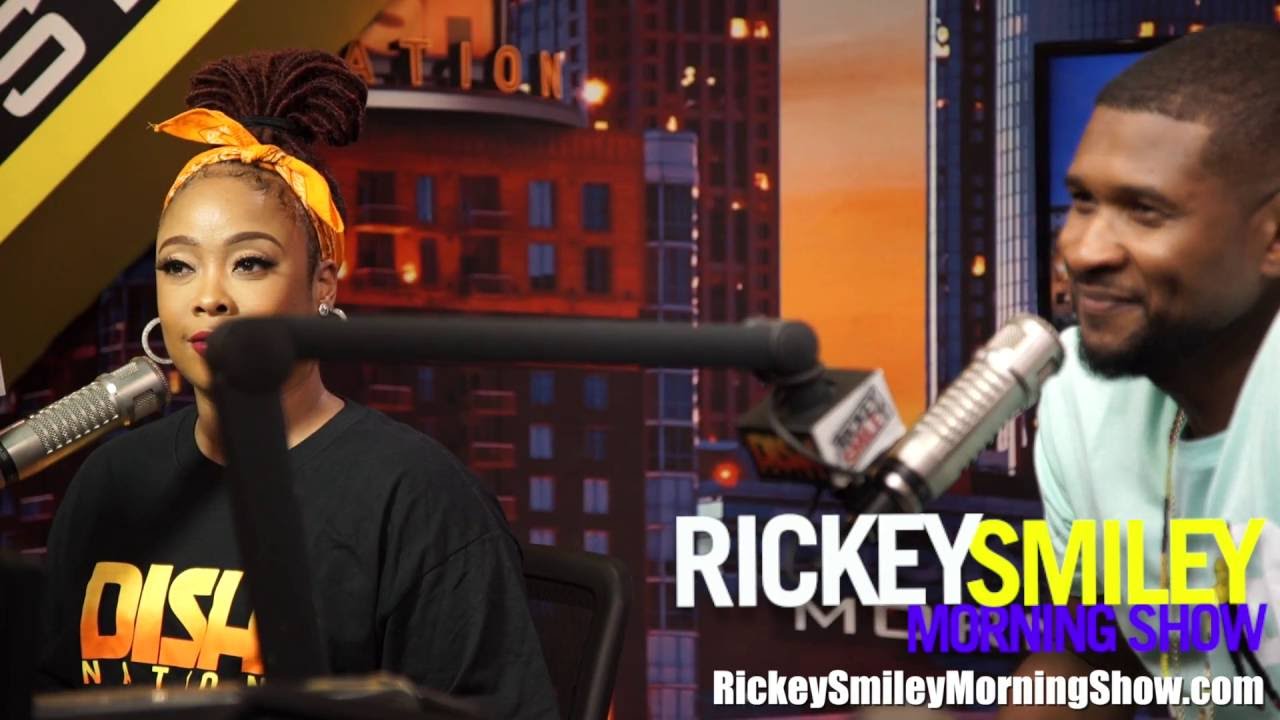