(NEW YORK) — Before her family started receiving boxes of food from the Meals-to-You initiative, Julie Estes-Gibbs said she was forced to drive to six different stores in her rural Mabank, Texas, community just to get the basics she needed to feed her family.

“I’ve got six kiddos. … And there’s five growing boys so they like to eat a lot,” she told ABC News on Thursday. “We weren’t able to get eggs at the grocery store. We weren’t able to get more than a gallon of milk at the grocery store and that lasts about a day with this many kids. And several other families that I’ve talked to, that, you know, we go to school with and stuff, that are large families that were battling the same thing, we were communicating with each other about where to go to get what you needed because we were having to go all over to find it.”

Thursday’s unemployment numbers highlight what many families, like the Estes Gibbs’, already know: Millions of Americans are suffering the worst economic crisis since the Great Depression. Last week, just shy of 3 million people filed for unemployment, bringing the total number since the coronavirus crisis began to 36.5 million Americans — by far the biggest loss in U.S. history.

And as the job losses have climbed, so has the need for food, particularly as meat production has plummeted, farmers have turned to throwing out product due to lack of demand and grocery stores have started rationing items and raising prices.

Estes Gibbs, a teacher, said the food shortage in her area amid the COVID-19 pandemic brought out the family’s creative side: She bought and started to raise her own chickens.

“I go through five dozen eggs a week so I resorted to getting my own chickens that are already laying and the kids take care of those. That’s a project for them. They really love it,” she said. “But, if I didn’t have those resources at hand, then what would I do?”

She’s also getting much-needed help from a program called Meals-to-You program, which is being spearheaded by Baylor University and the USDA.

The program started before the pandemic in 2019 to help feed children in rural America. With the help of the federal CARES Act, the program was significantly scaled up.

Inside a McLane Global warehouse in Houston, Texas, there are stacks of foods including juice boxes, cereals, etc. that are packaged and are sent to provide millions of meals to families across the U.S. every week.

Denton McLane, the chairman, said the program is expected to reach about 500,000 children. It had originally fed 4,000 children.

Each box that is shipped out is packed with 20 meals, loaded onto UPS trucks and sent to 38 states and Puerto Rico.

“It’s like Christmas morning. They’re all anxious to see what they’re going to get. And then, we sort it into stockpiles and then organize it in the pantry and baskets,” Estes Gibbs said.

“It’s an amazing gift,” she said. “This is making a huge difference and I hope that this program continues for our community in the years to come. … It’s a game-changer. … Now I’m not having to spend the majority of my time going to six different grocery stores to find what I need. This program has been a huge blessing for our families.”

Macy’s And Amazon Use Stores As Pickup And Online Delivery Hubs. What Do Their Employees Have To Say? Are Executives Even Listening? 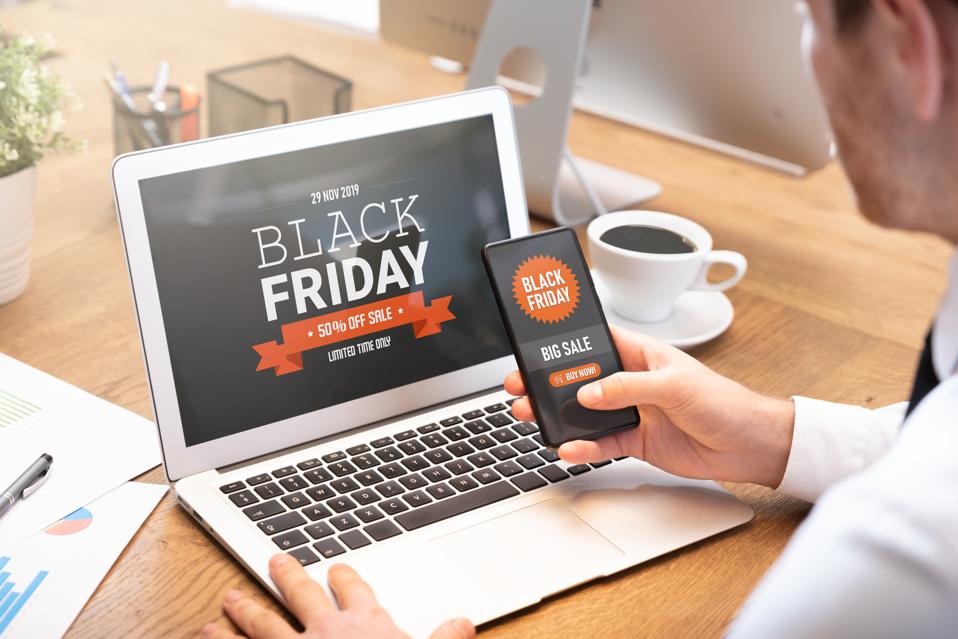 Playing With My Grandson In The Garage 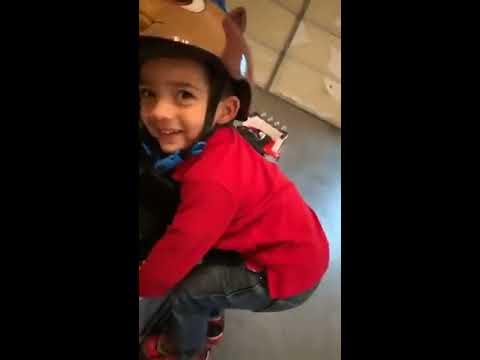 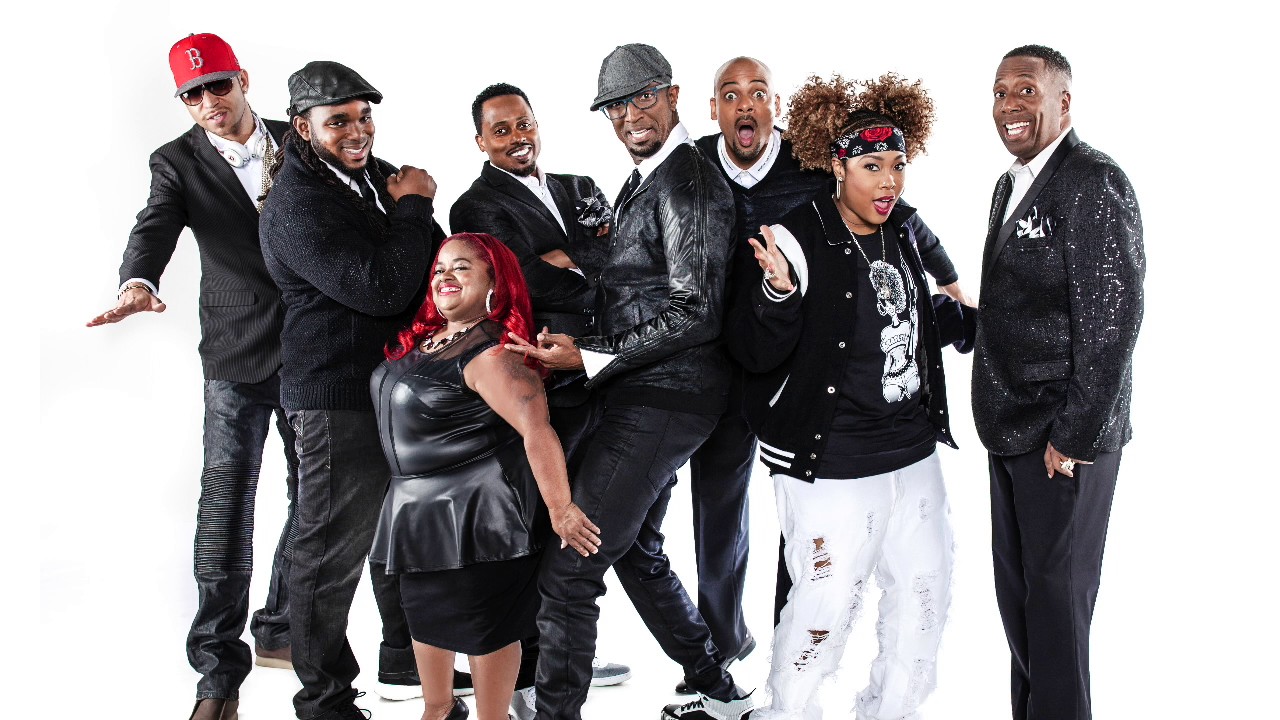