‘I should have stopped them,’ reads anonymous letter left at Ahmaud Arbery’s makeshift memorial – National News

(SATILLA SHORES, Ga.) — Within a makeshift memorial in the Satilla Shores, Georgia, neighborhood where Ahmaud Arbery was gunned down during a caught-on-camera confrontation with a father and son, is where a “heartfelt” anonymous note was left. The family of Arbery and their attorneys want the author to come forward.

“I’m pleading on behalf of the family that you please make yourself known to the authorities so my family can begin to have closure,” said Wanda Cooper-Jones on Wednesday evening in a recorded video message.

The haiku-like note consists of five separated lines written with blue ink on the right side of a folded white letter printed paper.

The first line is addressed to Arbery by his first name.

“I am so sorry,” the second line read.

“I should have stopped,” the third line read with “them” on the fourth line.

“I am so sorry,” the note ended without a signature.

We need to discover who left this note! https://t.co/AkEIklcEvf

“The family of Ahmaud Arbery is very interested in reaching out to the individual who left the heartfelt note at the site of Ahmaud Arbery’s death,” said the Arbery family’s attorneys S. Lee Merritt, Benj Crump and L. Chris Stewart in a joint statement. “They feel great sympathy for the person who wrote that note and would like to speak with them to determine what they knew or what they saw. If that person would like to confidentially come forward and communicate with the family, they can contact the legal team or reach out directly to Mr. Arbery’s family.”

Arbery, an African American, was on his daily jog, his family says, on February 23 when he was encountered by Gregory and Travis McMichael, both white and armed with guns.

Cellphone video captured by William Bryan and leaked onto social media on May 5, showed Arbery and Travis McMichael, armed with a shotgun, tussling as Gregory McMichael stands in the white pick-up truck’s flat bed trunk with a .357 magnum handgun.

Three shots go off and Arbery collapsed and died.

The Glenn County Coroner’s Office’s report revealed that 11 shotgun pellets were removed from Arbery’s chest and there were several injuries throughout his body. Arbery had no drugs or alcohol in his system.

The McMichaels were not arrested and charged with Arbery’s murder until May 7, two days after Bryan’s video leaked onto social media and the Georgia Bureau of Investigations were brought into the case. The two previous prosecutors, who recused themselves from investigating Arbery’s death, are under investigation for their handling of the case.

Gregory McMichaels told the police after the mid-afternoon shooting that he and his son pursued Arbery as the suspect of “several break-ins” in their neighborhood.

Security cameras from neighbors and inside the construction site before the shooting allegedly showed Arbery walking into a house and looking around.

In that section of the Satilla Shores community, there was a report of a burglary on Jan, 1 in whiich Travis McMichael’s gun was allegedly stolen from his truck and three reports of an alleged trespasser at a construction site.

A 911 call made by Travis McMichael on Feb. 11 was obtained by Atlanta Journal-Constitution on Wednesday.

Travis McMichael described the alleged suspect as having short hair and standing about 6 feet tall, wearing red shorts and a white shirt.

In the police report obtained by ABC News, Larry English, the owner of the property, said he had an ongoing issue with an “unknown male black continuously trespassing and plundering.”

Gary's Tea On Beyonce & Cardi B 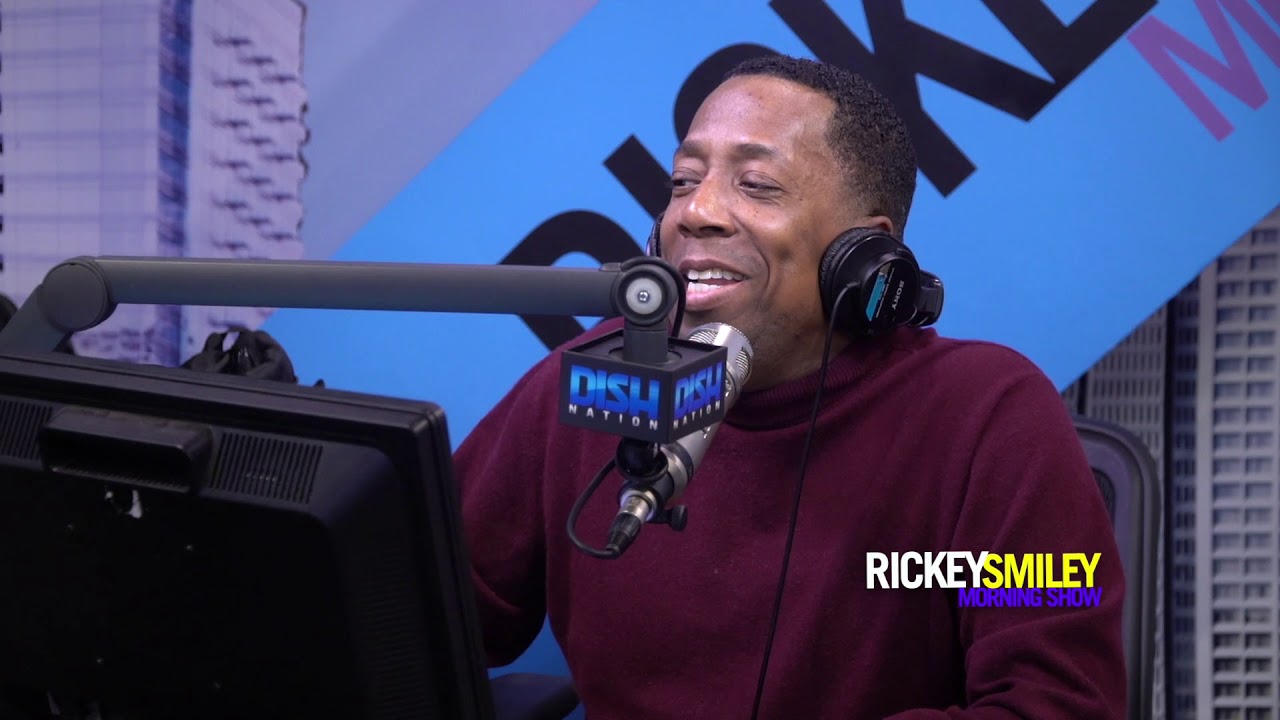 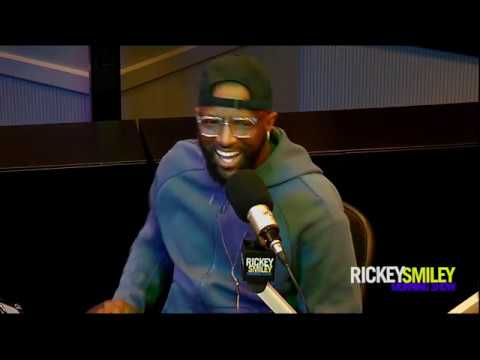